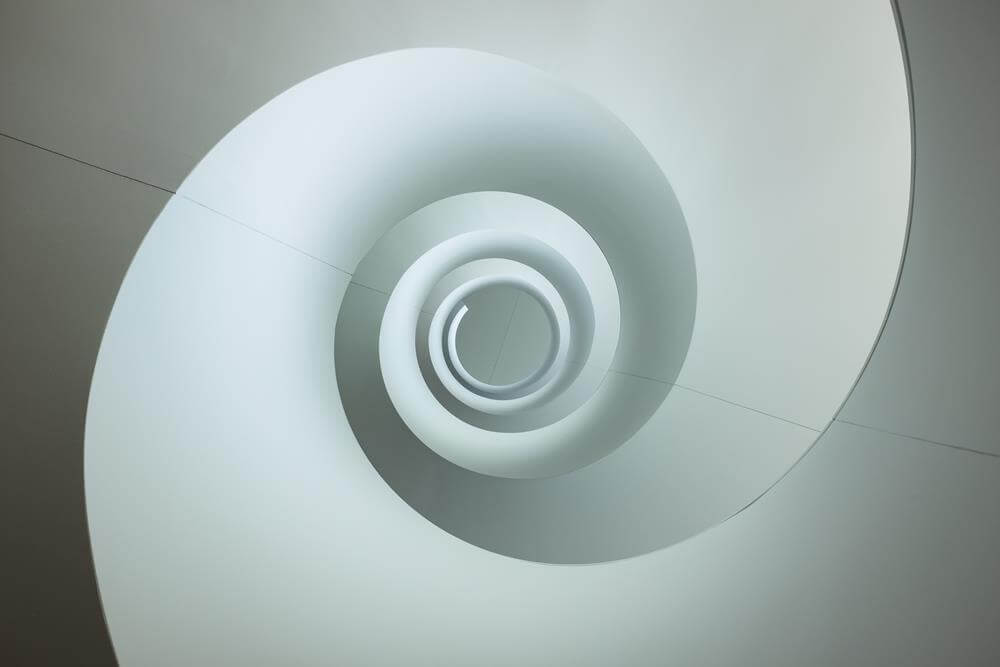 Circumlocution is the act of saying something using more words than necessary, often with the intent of being vague, evasive, or misleading. For example, a politician might use circumlocution by giving a long and vague response to a question, in order to make it difficult for people to notice that the politician didn’t actually answer the question.

People often use circumlocution both intentionally and unintentionally for various reasons, so it’s important to understand this phenomenon. As such, in the following article you will learn more about circumlocution, understand why people use it, and see what you can do to respond to fallacious uses of it, as well as what you can do to avoid using it fallaciously yourself.

One example of circumlocution is a salesperson who includes many unnecessary technical terms in his offer, in order to confuse the individuals that he’s targeting, and make them more likely to accept the offer.

Another example of circumlocution is a business executive who, in response to being questioned about improper conduct, gives a lengthy and unclear response, to avoid answering the question. An example of what circumlocution can look like in this case appears in the following dialogue:

Reporter: Is it true that your company is being fined for violating multiple laws?

Executive: This is an important question, and, as always, our company is completely and utterly dedicated to diligently following the highly rigorous standards that are set for it by various regulatory bodies, both from a legal perspective, and, even more crucially, from a moral and ethical perspective. Furthermore, even if such organizations might potentially disagree with some of our actions, we nevertheless constantly endeavor to improve our conduct, as we perpetually make progress and move forward in an everchanging world.

Another example of circumlocution is a student who responds to a question from his teacher by saying a lot of filler phrases, in order to stall while he tries to figure out the answer. An example of what circumlocution can look like in this case is the following:

Teacher: Can you tell me what were the causes of this event?

In addition, there are also cases where people use circumlocution in a non-fallacious manner.

For example, people often use circumlocution on search engines, when they don’t know or remember the name of what they’re looking for. An example of this is someone searching for “a machine that puts moisture into the air” if they forgot the word for “humidifier”.

Similarly, people often use circumlocution in writing when they use unnecessarily long phrasing for something because they didn’t think of the shorter possible phrasing. An example of this is someone saying “…this solution has the potential ability to prevent…” instead of the shorter “… this solution can prevent…”.

Why people use circumlocution

Circumlocution is primarily used to the use of too many words with the intent of being vague, evasive, or misleading. This can happen for various reasons, such as that people want to hide their stance or shift attention away from the topic that’s currently being discussed.

When used in this manner, circumlocution is considered fallacious, though there are situations where it can nevertheless be reasonable to use it. For example, this might be the case if someone is pressured to answer a personal question about something they don’t feel comfortable sharing.

Furthermore, people sometimes use circumlocution in a non-fallacious manner, both intentionally and unintentionally. Reasons for this include the following:

A common situation where people use circumlocution in such a manner is when they’re communicating in a foreign language that they’re still learning. In such cases, circumlocution can be a beneficial strategy, that gives the learner time to remember the word that they’re looking for, or that helps the learner describe concepts that they don’t know the right words for.

Note: circumlocution is sometimes a symptom of certain neurological disorders, such as aphasia, though healthy individuals also frequently engage in this behavior.

How to respond to circumlocution

To respond to circumlocution, you need to first identify and understand its use. You can achieve this by asking yourself the following:

Once you’ve identified the use of circumlocution and understood its causes, you can choose how to respond to it.

If the circumlocution is fallacious and occurs for no valid reason, you can respond with any combination of the following:

Which approach is preferable depends on various factors, such as your goals. For example, if you just want to know how trustworthy someone is, you might simply take note of their use of circumlocution during a conversation, but say nothing about it. Conversely, if you want to demonstrate to others that a certain person is being deceitful, you might want to actively call out their use of circumlocution.

The use of circumlocution with other rhetorical techniques

When circumlocution is used in a fallacious manner, it’s often combined with other logical fallacies and rhetorical techniques.

For example, circumlocution is often used in conjunction with equivocation, which is the deliberate use of vague or ambiguous language, with the intent of deceiving others or avoiding commitment to a specific stance.

Similarly, circumlocution is often combined with a Gish gallop, which is a rhetorical technique that involves overwhelming your opponent with as many arguments as possible, with no regard for the relevance, validity, or accuracy of those arguments.

When responding to circumlocution that’s combined with other rhetorical techniques, you will generally need to also address those techniques too. For example, if someone combines circumlocution with a Gish gallop, you might need to point out both in order to fully refute the opposing argument.

How to avoid circumlocution

To avoid problematic use of circumlocution, there are several things that you can do:

Different techniques will work better depending on various factors, such as the specific way in which you engage in circumlocution and your reason for doing so. For example, if you tend to use circumlocution because you rush into answering questions without thinking first, then forcing yourself to take a few seconds before responding may be the most effective way for you to avoid circumlocution.

Note that these techniques can help reduce circumlocution in both speaking and writing. However, many of them are easier to implement in the case of writing, since you can generally take more time to figure out how to phrase what you want to say, and since it generally makes it easier to go over and revise your statement.

Finally, note that if you realize that you’ve engaged in circumlocution, you can clarify important points that you think might have been unclear because of it.

Overall, to avoid circumlocution, you can take time to think before you communicate, think of ways to use more concise wording, and learn new words and forms of phrasing that allow you to express yourself concisely. Different techniques will work better for you depending on factors such as how and why you engage in circumlocution.

There are some concepts that are closely related to circumlocution. These include, most notably:

The etymology of circumlocution

According to the Oxford English Dictionary, the term “circumlocution” is derived from the French circonlocution, or from the Latin circumlocūtiōn-em, itself based on the prefix circum (“around, round about”) and the verb loqui (“to speak”).

In addition, the Oxford English Dictionary suggests that the term “circumlocution” first appeared in written English in a work published circa 1518, though its exact publication date is uncertain:

— From “Here begynneth a ryght frutefull treatyse, intituled the myrrour of good maners”, by Dominicus Mancinus (translated by Alexander Barclay)

The earliest use of the term “circumlocution” in a work whose date of publication is certain appeared in 1530:

“Where we use circumlocution, the frenchemen have one onely worde.”

In addition, a notable historical use of “circumlocution” appeared in Charles Dickens’s 1857 novel “Little Dorrit”, which features the Circumlocution Office, an example of inefficient governmental bureaucracy:

This glorious establishment had been early in the field, when the one sublime principle involving the difficult art of governing a country, was first distinctly revealed to statesmen. It had been foremost to study that bright revelation and to carry its shining influence through the whole of the official proceedings. Whatever was required to be done, the Circumlocution Office was beforehand with all the public departments in the art of perceiving—HOW NOT TO DO IT.”

Furthermore, according to the Oxford English Dictionary, the term “circumlocution” is now used primarily in the rhetorical sense, whereas initially it was also used to refer to the concept of grammatical periphrasis. The use of the term in this sense is reflected in various quotes, such as the following:

“Circumlocution is another characteristic of verbosity. It means a roundabout mode of speech, where, instead of a direct statement of meaning, the words are multiplied to an unnecessary extent…

It is characterized by the tedious accumulation of unnecessary explanations or unmeaning definitions; by an excessive use of epithets; and in general by an imposing array of words which circle about the subject without tending to any definite conclusion.”

Finally, note that some sources claim that the word “circumlocution” can be traced back to the 15th century. This appears to be an erroneous claim, the source of which is likely the “circumlocution” entry in the Merriam-Webster dictionary, which claims that “Since the 15th century, English writers have used ‘circumlocution’ with disdain, naming a thing to stop, or better yet, to avoid altogether”, but which also states that the first known use of the term appeared circa 1518, which is in line with the date specified in the Oxford English Dictionary. As such, this error seems to be due to mistakenly treating the year 1518 as part of the 15th century, rather than the 16th.