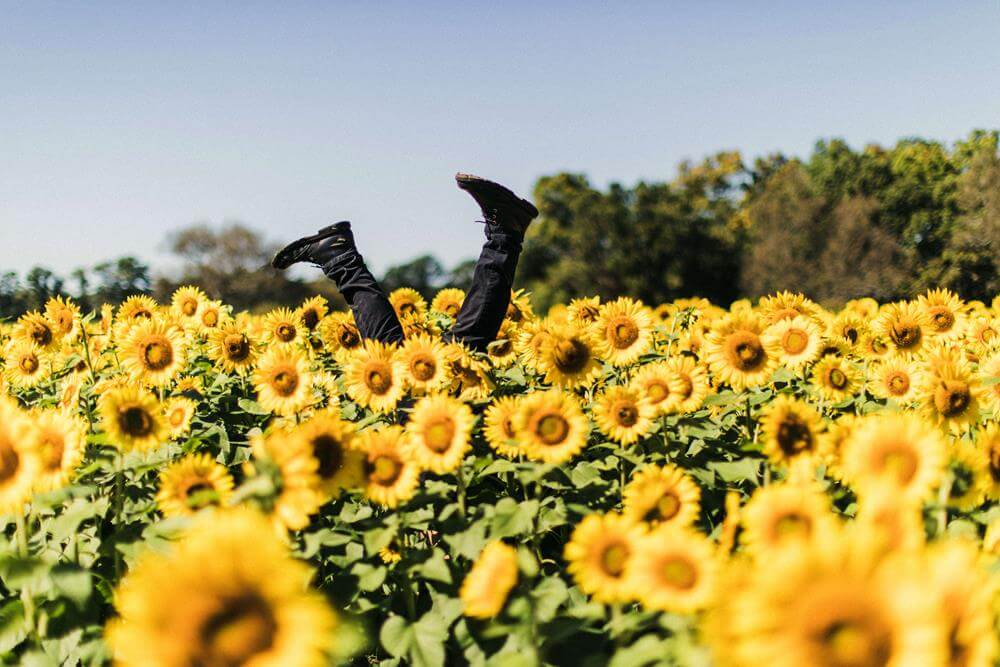 The humor effect is a cognitive bias that causes people to remember information better when they perceive it as humorous.

For example, when students are taught a new concept in a humorous way, such as through a funny story, they’re generally more likely to remember that concept, compared to if it was taught in a non-humorous manner.

The humor effect can be highly beneficial, and humor in general offers a wide range of benefits, such as increased interest and increased energy levels. As such, in the following article you will learn more about the humor effect and about the benefits of humor, and see how you can use humor as effectively as possible.

The benefits of humor

Furthermore, in addition to improved memory, humor has various other benefits. Most notably:

Furthermore, other studies on the topic suggest that humor and laughter have additional social, mental, and physical benefits, in a wide variety of domains.

Overall, the humor effect represents a notable benefit of humor, where humorous information is remembered better than non-humorous information. In addition, humor offers a variety of other benefits, such as increased interest, increased energy levels, and reduced negative emotions.

Caveats about the benefits of humor

It’ss important to note that there is some uncertainty regarding the exact benefits of humor.

First, some studies have criticized past research on the topic, thus casting doubts on the validity of some of the benefits of humor.

Furthermore, there are still ongoing investigations regarding the mechanisms behind the benefits of humor, and it’s likely that there is variation involved, meaning that different mechanisms play a role in different circumstances. For example, when it comes to the benefits of humor with regard to memory, some studies have suggested that increased rehearsal plays a role, while other studies have rejected this claim.

From a practical perspective, the underlying mechanisms behind the benefits of humor can be important to understand in some cases, such as when you want to understand how exactly to use humor more effectively. However, there are also many situations where what matters are the benefits of humor in practice, regardless of the exact mechanisms that are responsible for them.

Overall, when considering the benefits of humor, it’s important to keep in mind that there is uncertainty regarding certain benefits and regarding the mechanisms behind them, particularly when it comes to the effects of humor in different circumstances and on different people. Nevertheless, the substantial evidence on the benefits of humor, outlined in the previous section, suggests that humor is beneficial in a wide range of situations.

Example of the benefits humor in teaching

Some of the benefits of humor are illustrated in a study that examined how using humor in the classroom can help teach university-level courses.

Specifically, to explain statistical terms in a humorous way, the lecturer presented the class with various funny cartoons and amusing stories. For example, when teaching the students about the concept of standard deviation, which can be thought of as a measure of how much different members of a group differ from the average for the group, the lecturer presented a cartoon which showed:

“…an explorer in Africa, talking to a few native children who watch him somewhat surprised. Behind the explorer, and without his being aware of it, is a huge crocodile with a wide-open mouth, ready to swallow him. He, addressing the kids, says, ‘There is no need to be afraid of crocodiles; around here their average length is only about 50 centimeters.’ One of the children says to another, ‘This guy had better think about the standard deviation, too.'”

Throughout the semester, the lecturer used humor in a methodical and careful manner, with no more than three or four jokes appearing in a single lesson, and with some lessons featuring no humor at all. When the lecturer did use humor, they did so in the following way:

In the end, the group that participated in the humorous lectures had higher scores on their final exam, by around 10 points (out of a 100), meaning that the average grade in the experimental humor group was ~82, while the average grade in the control group was ~72. Similar results were found later, when the experiment was replicated in an introductory psychology course.

Other research on the topic supported these findings, and identified additional benefits of humor in education.

For example, one study showed that educators who use humor are generally rated more positively by their students, who tend to feel that the use of humor makes the learning process more enjoyable. Similarly, another study concluded that “Humor can be an effective, multipurpose teaching tool for nurse educators to convey course content, hold students’ attention, relieve anxiety, establish rapport with students, and make learning fun”.

Note: one limitation of the main study presented in this section is that, even though it states that the lecturers were instructed to “to teach exactly the same material, without the use of humor, in the control group”, it doesn’t clearly state whether the lecturers presented the exact same number of examples to both groups, and whether those examples were of equal quality. Nevertheless, this study still serves as a good example of how humor can be used in teaching, and, as noted above, its findings are supported by much additional research on the topic.

Examples of situations where humor can be beneficial

In addition, when it comes specifically to the benefits of humor with regard to memory, there are various situations where humor can be beneficial, such as:

How to use humor effectively

Above, we saw that humor offers various benefits in a wide range of situations. Next, we will see some guidelines regarding how to use humor as effectively as possible.

Specifically, in order to make your humor effective, you want to pay attention to the following things:

Below, we will see some specific tips regarding this, which will help you ensure that you use humor as effectively as possible.

Using the right type of humor

To use humor effectively, it’s important to pay attention to the type of humor that you use. When it comes to using humor in an educational setting, for example, different types of humor can lead to distinctly different outcomes:

Similar patterns, in terms of the effects of positive and negative humor, have been found in other domains, such as workplace management.

This indicates that it’s important to use humor that is perceived as positive, while avoiding humor that could be perceived as negative, since the latter type of humor can be detrimental to your goals. While it can sometimes be difficult to distinguish between the two types of humor, it’s generally better to err on the side of caution, and avoid using humor that your target audience is likely to find insulting or offensive.

Note: if you use humor incorrectly, in case negatively influence people’s opinion of you, even if they find the humor itself amusing. This can be the case, for example, if you appear “clownish”, as a result of using inappropriate humor or humor that is overly self-deprecating, or if you use humor too frequently.

Using the right style of humor

When it comes to effective use of humor, the style of the humor matters. Specifically:

As with the type of humor that you use, the optimal style of humor depends on factors such as the context and your audience. For example, in some situations you can be confident that your audience will react well to subtle humor but not to extreme humor, while in other cases you might know that the audience won’t notice subtle jokes at all.

In addition to the above guidelines, which represent general guidelines on how to use humor effectively, there are also some things to consider when using humor specifically as a way to draw people’s attention to information and improve their memory of it: