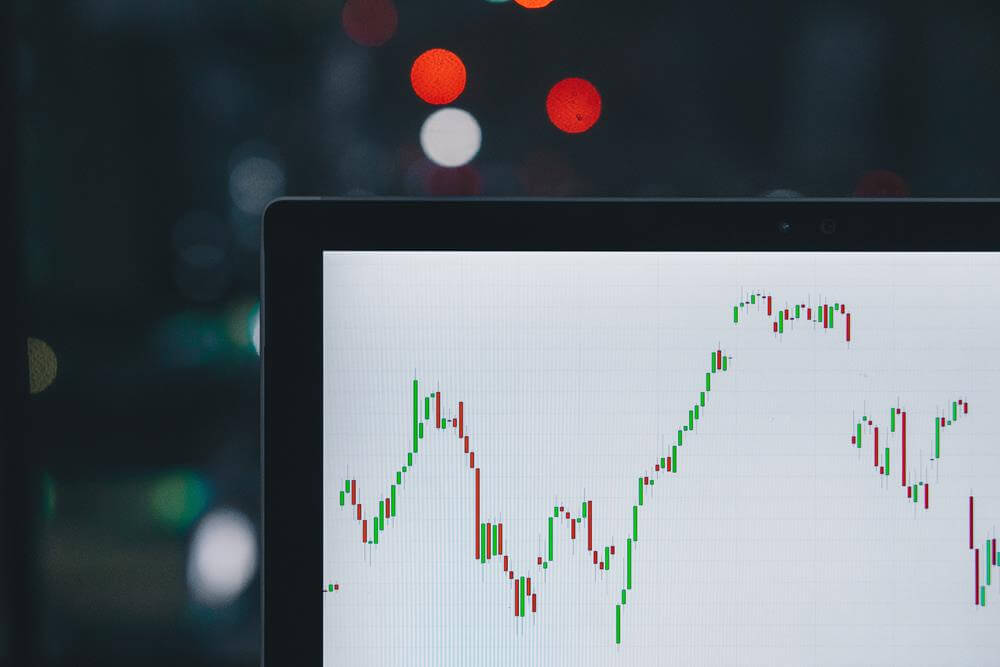 Cui bono is a Latin phrase that means “who benefits?”, and is used to suggest that there’s a high probability that those responsible for a certain event are the ones who stand to gain from it. For example, if a certain crime has been committed, ‘cui bono’ suggests that the person who committed that crime is likely someone who benefited from it.

‘Cui bono’ is a useful principle to understand, since it can help guide your reasoning process in a variety of situations. As such, in the following article you will learn more about the concept of cui bono, see some examples of its use, and understand what you can do in order to implement it in practice as effectively as possible.

Examples of where ‘cui bono’ can be implemented

The principle of ‘cui bono’ is often mentioned in the context of criminal investigations and trials. Specifically, in such situations, it’s used to suggest that when trying to identify who committed a certain crime, it’s beneficial to figure out who benefited from it, since those who benefited from it are the ones who are most likely to be responsible for it.

However, the principle of cui bono can also be implemented in a variety of other situations. For example:

The benefits of implementing ‘cui bono’

The first and most notable benefit of ‘cui bono’ is that it can help you guide your thinking and figure out who is responsible for actions or events that you’re examining.

However, in addition to this, asking yourself ‘cui bono?’ can also help you in other ways.

Furthermore, asking ‘cui bono?’ can also help you identify people’s ulterior motives in situations they conceal those motives, often by claiming to have an alternative motive, such as altruism. For example, when it comes to fighting pseudoscientific disinformation or unfounded conspiracy theories, asking ‘cui bono?’ can help highlight the fact that many of the individuals and groups who promote this kind of material benefit from it in a financial or social manner, which makes it more likely that their view is biased.

How to implement ‘cui bono’

To implement the principle of ‘cui bono’, you need to ask yourself “who benefits from this?” when trying to figure out why a certain event has happened or will happen in the future. The more someone benefits from the event in question, the more likely they are to be responsible for it.

In the sections below, you will see a number of tips and guidelines, that will help you implement this principle as effectively as possible.

Remember that ‘cui bono’ is just a rule of thumb

An important caveat to keep in mind is that while ‘cui bono’ is a beneficial rule of thumb to use, it should not be viewed as a principle that is guaranteed to lead you to the right conclusion. Rather, the principle of cui bono is useful for abductive reasoning, which allows us to find the most likely explanation for a set of observations, but, unlike deductive reasoning, it doesn’t lead us to an explanation that is necessarily the right one.

This means that while ‘cui bono’ can often point you in the right direction when attempting to figure out who is responsible for a certain course of action, there are times where this principle might lead you to the wrong conclusion.

For example, it’s possible that the person who could benefit the most from a certain course of action was uninvolved with it. An example of this is the fact that even though fish could likely benefit from rising sea levels, it would be wrong to assume that they’re the ones responsible for this issue.

Overall, while ‘cui bono’ can point you in the right direction in some cases, it’s important to remember that this principle does not suggest that those who stand to gain the most from something are necessarily the ones that are responsible for it. Rather, it simply suggests that those who stand to gain from something are more likely to be responsible for it.

Remember that ‘cui bono’ is just one piece of the puzzle

When trying to find the person responsible for an action, ‘cui bono?’ is only one of the questions you should ask, since other factors should also be taken into account. Consider, for example, the following facts:

As such, it’s important to look at other factors beyond ‘cui bono’ when trying to figure out who is responsible for a certain action.

One framework that you can use for this, which is prevalent in criminal investigations, revolves around looking for the means, motive, and opportunity of the parties involved:

Note, however, that just as having the motive to perform an action doesn’t guarantee that someone did it, neither does having means, motive, and opportunity, and it’s possible for someone to have all three and still be innocent.

Nevertheless, accounting for all of these factors, instead of accounting just for the ‘cui bono’ factor, allows you to perform a more comprehensive assessment of situations, which will improve your ability to find out who is responsible for them.

Be wary of active misdirection

It’s important to keep in mind that people sometimes use the concept of ‘cui bono’ in order to mislead those who are attempting to find the person responsible for a certain action. For example, it’s possible for the perpetrators of a crime to make it appear as if some other person stood to gain from it, in order to frame that person (who is generally referred to as a scapegoat), while drawing attention away from themselves.

This is another reason why it’s crucial to understand that while ‘cui bono’ is a useful principle to use, it’s not guaranteed to lead you to the perpetrator of an action.

In some cases, the term ‘cui bono’ is used in order to ask “who benefits?” in a different sense than the one outlined above, and specifically to raise the question of whether or not a certain action should be undertaken, based on its potential benefits. In this case, ‘cui bono’ has the meaning of “who will benefit if we do this?” or “for what purpose should we do this?”.

For example, ‘cui bono’ may be asked in this sense before deciding whether to donate money to a certain cause, in order to figure out whether doing so would be worthwhile.

Cui prodest is a Latin term which means “who profits?”. It’s used to raise a similar question as ‘cui bono’, and specifically in order to point out the fact that those who benefit from a certain event are likely to be responsible for it.

This formulation was first used by Roman philosopher Seneca the Younger, in his play ‘Medea’, where Medea says to Jason “he who gains by a crime, committed it” [cui prodest scelus, is fecit].

Cui malo is a Latin term which means “who suffers?” or “bad for whom?”, and which is used in order to raise the question of who suffers or will suffer from a given action or event. For example, ‘cui malo’ may be asked before deciding whether to enact a new social policy, by asking which populations could be harmed by it.

‘Cui malo?’ is sometimes asked in conjunction with ‘cui bono?’, in order to figure out who will benefit and who will suffer as a result of a certain action.

The origin of ‘cui bono’

The first use of the term ‘cui bono’ in writing appears in a speech delivered by Marcus Tullius Cicero (known primarily as ‘Cicero’), who attributed this saying to Lucius Cassius Longinus Ravilla, a revered Roman consul:

“The illustrious Lucius Cassius, whom the Roman people considered the wisest and most conscientious of judges, was in the habit of asking repeatedly in trials, ‘who had profited by it’ [‘cui bono fuisset’]. Such is the way of the world: no man attempts to commit a crime without the hope of profit.”

— In ‘Pro Sexto Roscio Amerino’, a defense speech given by Cicero on behalf of Sextus Roscius, a Roman citizen accused of murdering his father (80 BCE)

Cicero repeats this concept again shortly after in his speech, stating that:

“For in this case, seeing the accusers in possession of vast property and my client reduced to beggary, they would have no need to inquire ‘who had profited by it’ [‘cui bono fuisset’], but, since there was no doubt about that, they would connect the guilt and the suspicion rather with the possessor of the plunder than with the poor man.”