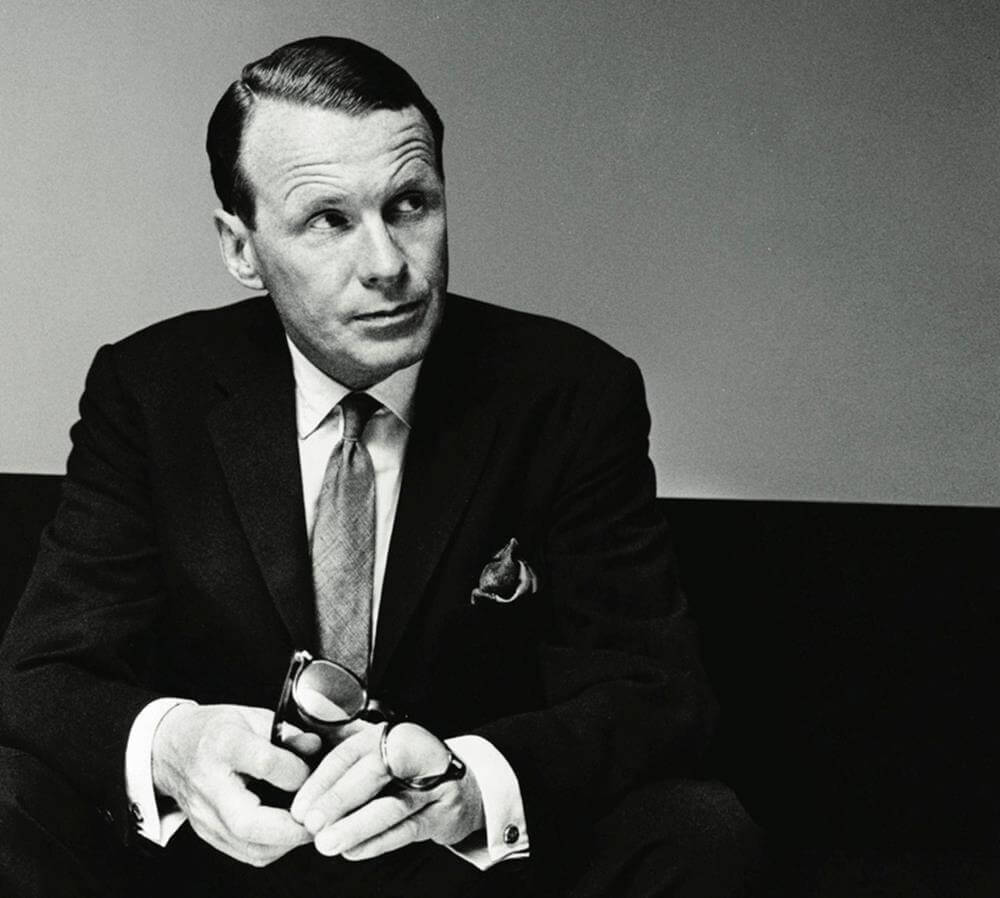 David Ogilvy (1911-1999), who is often hailed as the “Father of Advertising”, was a US marketing tycoon, and a co-founder of Ogilvy & Mather, one of the largest marketing companies in the world.

Ogilvy was best known for advocating two important concepts in marketing. The first concept was that marketing decisions should be driven by research into consumer habits, and the second concept was that consumers should be treated as intelligent, and should be persuaded to purchase products accordingly, using soft-sell techniques.

Below is a collection of quotes from Ogilvy, which contain a variety of tips on writing and creativity. While these tips were originally aimed at people working in the advertising industry, they are valuable to anyone who writes content for one reason or another.

“Write the way you talk. Naturally.”

“Never use jargon words like reconceptualize, demassification, attitudinally, judgmentally. They are the hallmarks of a pretentious ass.”

“Do not address your readers as though they were gathered together in a stadium. When people read your copy, they are alone. Pretend you are writing to each of them a letter on behalf of your client.”

“I don’t know the rules of grammar… If you’re trying to persuade people to do something, or buy something, it seems to me that you should use their language, the language they use every day, the language in which they think. We try to write in the vernacular.”

“Before you send your letter or your memo, make sure it is crystal clear what you want the recipient to do.”

“Good writing is not a natural gift. You have to learn to write well.”

“On average, five times as many people read the headline as read the body copy. Never use tricky or irrelevant headlines… People read too fast to figure out what you are trying to say.”

“In the average newspaper your headline has to compete with 350 others. Readers travel fast through this jungle. Your headline should telegraph what you want to say.”

“The headlines which work best are those which promise the reader a benefit.”

“Never send a letter or a memo on the day you write it. Read it aloud the next morning — and then edit it.”

“If it is something important, get a colleague to improve it.”

“Big ideas come from the unconscious. This is true in art, in science, and in advertising. But your unconscious has to be well informed, or your idea will be irrelevant. Stuff your conscious mind with information, then unhook your rational thought process. You can help this process by going for a long walk, or taking a hot bath, or drinking half a pint of claret. Suddenly, if the telephone line from your unconscious is open, a big idea wells up within you.”

“In the modern world of business, it is useless to be a creative, original thinker unless you can also sell what you create.”

“The creative process requires more than reason. Most original thinking isn’t even verbal. It requires a groping experimentation with ideas, governed by intuitive hunches and inspired by the unconscious. The majority of business men are incapable of original thinking because they are unable to escape from the tyranny of reason. Their imaginations are blocked.”

“Concentrate your time, your brains, and your money on your successes. Back your winners, and abandon your losers.”

“Where people aren’t having any fun, they seldom produce good work.”

“When you reach for the stars, you may not quite get one, but you won’t come up with a handful of mud either.”

If you enjoyed these insights, you can take a look at two of Ogilvy’s best-known books: Ogilvy on Advertising and Confessions of an Advertising Man.