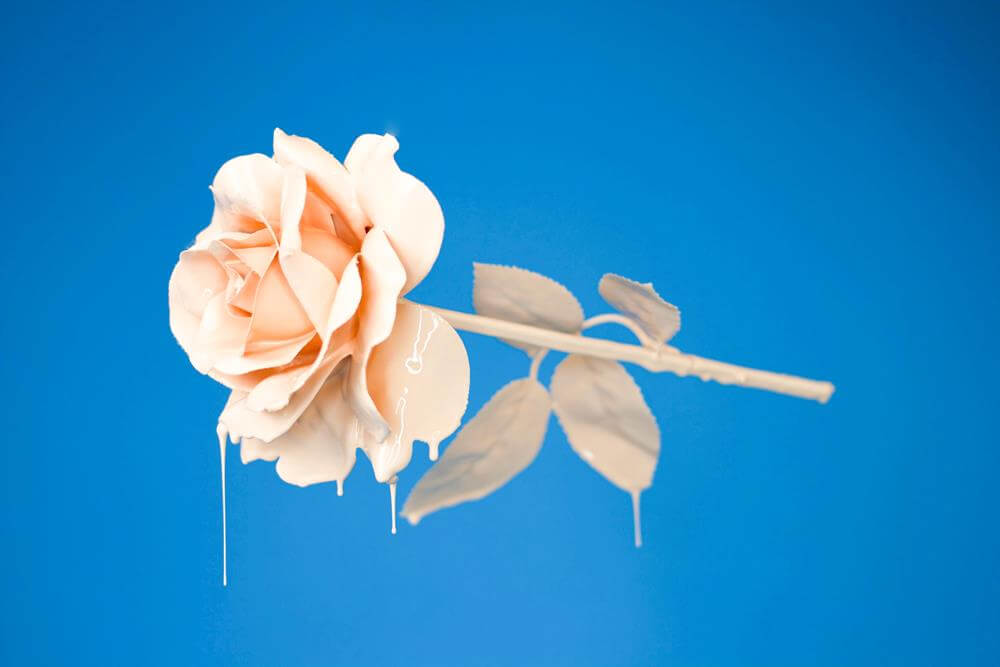 The contrast effect is a cognitive bias that distorts our perception of something when we compare it to something else, by enhancing the differences between them. This comparison can be either explicit or implicit, simultaneous or at separate points in time, and can apply to various traits, ranging from physical qualities, such as color and taste, to more abstract qualities, such as price and attractiveness.

The contrast effect plays a role in a wide variety of situations, so it can be highly beneficial to understand it. As such, in the following article you will learn more about the contrast effect, understand why people experience it, and see what you can do in order to account for its influence.

Examples of the contrast effect

Another example of the contrast effect appears in the literary technique called juxtaposition, in which two elements, such as characters, actions, events, or ideas, are mentioned one after the other with the goal of emphasizing the differences between them. For instance, consider the following famous example of juxtaposition in literature:

“It was the best of times,

it was the worst of times,

it was the age of wisdom,

it was the age of foolishness,

it was the epoch of belief,

it was the epoch of incredulity,

it was the season of Light,

it was the season of Darkness,

it was the spring of hope,

it was the winter of despair,

In some cases, the contrast effect is categorized as belonging to one of two main types:

This categorization scheme is generally only used when the trait in question can be evaluated as ‘better’ or ‘worse’. This is applicable, for example, when people assess traits such as attractiveness or intelligence, or factors such as the price of a product.

However, this categorization does not apply in the case of traits that can’t be classified as ‘better’ or ‘worse’, such as color or sound levels.

Why people experience the contrast effect

Because of the wide range of situations and ways in which people can experience contrast effects, there is no single mechanism that is used to explain this phenomenon. However, all explanations of the contrast effect have to do with the way in which our cognitive system intuitively utilizes comparisons when it processes and evaluates information.

For example, when people assess objects or entities that they encounter, they often intuitively compare them to similar objects/entities, or to their memory of them. This can, for instance, make an expensive product feel like it’s reasonably priced, if its price is intuitively compared to that of a more expensive product, even if we’re not interested in the more expensive alternative, and even if we would normally feel that the original product is significantly overpriced.

One notable psychological model that is used to explain the contrast effect is called the inclusion/exclusion model. Under this model, when we evaluate a certain entity based on its features, we have two mental representations: one of the target entity that we’re evaluating, and one of the standard against which we evaluate this target.

Based on this model, a contrast effect can occur when information is excluded from the mental representation of the target entity. This can happen various reasons, such as because people feel that the information doesn’t properly describe the target, or because they feel that it comes to mind for the wrong reason.

For example, consider a situation where someone is faced with an expensive target product, that is contrasted with a more expensive background product.

In this case, negative information regarding the high price of the target product might be excluded from its representation, as a result of the comparison to the more expensive background product. This, in turn, could cause the target to be perceived in a more positive manner than it usually would when compared against the standard that is used in order to represent products of this type, by making it appear less expensive, and thus more reasonably priced.

There are other psychological models that are used to explain the contrast effect, many of which incorporate the inclusion/exclusion model to some degree.

Overall however, while the cognitive mechanisms responsible for the contrast effect are still being investigated, the main reason why people experience this bias is that the process which we use to process and evaluate information often relies on comparisons, regardless of whether or not those comparisons are to our benefit.

The contrast effect is generally categorized as one of the two main types of context effects, which are cognitive biases that occur when comparisons with background information affect our evaluation of some stimuli.

The other main type of context effect is called the ‘assimilation effect’. The assimilation effect is a cognitive bias that distorts our perception of something when we compare it to something else, by reducing the apparent differences between them, which makes them appear more similar to one another. For example, the assimilation effect can influence people who see someone acting in a hostile manner, and cause them to view other people’s behavior as more hostile than they would otherwise.

Note: context effects are often discussed in conjunction with the concept of priming, which is a phenomenon where exposure to a stimulus subconsciously influences our response to consequent stimuli. In addition, another related phenomenon is anchoring, which similarly causes exposure to initial information to heavily influence future decisions.

Psychological mechanisms of assimilation and contrast

The model explains this phenomenon by saying that global processing leads to the inclusion of relevant information, which leads to assimilation by increasing the degree to which traits are perceived as shared between the representation of the target entity and the standard against which it’s compared. Conversely, local processing leads to exclusion of relevant information, which, as we saw in the section on why people experience the contrast effect, increases the perceived difference between the target and the standard.

Factors leading to contrast versus assimilation

A variety of factors can play a role when it comes to determining whether people experience a contrast effect or an assimilation effect.

In some situations, you may want to reduce the degree to which you are influenced by the contrast effect, in order to improve your ability to make rational decisions. This might be the case, for example, if a company’s marketing material is attempting to use contrast in order to make a certain product appear like a good deal, when in reality it’s overpriced.

In such situations, the main way to debias yourself is to break the connection between the main target item that you’re evaluating, and the alternative background items that it’s contrasted against. For example, if you’re trying to evaluate the price of a product, you would want to disconnect it from the background products that are used to justify its high cost.

To accomplish this, there are various approaches you can use. For example, you can:

In addition, you can use other debiasing strategies, such as slowing down your reasoning process, which will help reduce the degree to which you rely on the flawed intuition that causes you to experience the contrast effect in the first place.

How to use the contrast effect

You can use the contrast effect to your advantage in order to influence people’s thinking in various situations. For example, you could:

For example, consider the example of using the contrast effect to minimize the perceived severity of an issue that you caused. You could do this in order to influence the opinion of someone related to the issue, in order to reduce the backlash that you have to deal with, or you could do this to influence yourself, and get yourself to feel less anxious about what you did.

When you use the contrast effect to influence people’s thinking in this manner, there are generally several factors that you should pay attention to, in order to create a powerful contrast:

Keep in mind, however, that these are only general guidelines, and the exact implementation of the contrast effect will vary in different situations.

For example, in some cases, going past a certain point when increasing the difference between the available options might actually decrease the likelihood that people will experience the desired contrast effect. This might happen, for instance, if your preferred product is contrasted with a product that is much, much more expensive, which could cause people to avoid comparing the two, or to assume that the cheaper product must be defective in some way.