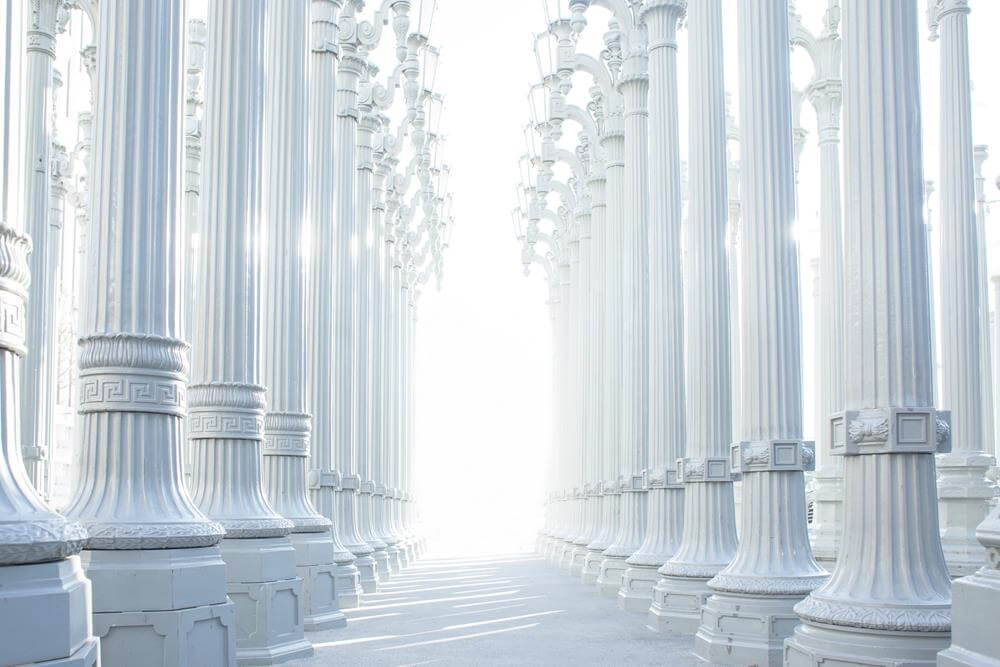 This cognitive bias can affect people’s thoughts and actions in many domains, so it’s important to understand it. As such, in the following article you will learn more about the just-world hypothesis, understand why people experience it, and see what you can do to account for its influence.

Examples of the just-world hypothesis

Beliefs like this can be used to justify the status quo in unequal societies, and tend to be associated with negative attitudes toward the poor and other underprivileged groups. Furthermore, they are associated with the tendency to blame victims of assault, abuse, and illness for their suffering.

Another example of the just-world hypothesis is the belief that if someone had something good happen to them, then they must have done good to deserve it. For instance, if someone’s investment earned a lot of money, then it must be because they’re a good person who is now being rewarded.

Beliefs like this can lead people to admire those they perceive as successful, like political leaders and existing social institutions.

Note: Just-world thinking is reflected to various degrees in many idioms, like “what goes around comes around”, “everything happens for a reason”, “you get what you give”, “everyone gets what they deserve”, and “you reap what you sow”.

The scientific formalization of the just-world hypothesis is attributed to Professor Melvin J. Lerner, who discovered evidence for it in the 1960s.

In the first of his studies on the topic, people observed a pair of workers who were trying to complete a certain task. The observers were told that one of the workers was selected at random to receive a sizable monetary reward for his efforts, while the other worker was selected, also at random, to receive nothing. The observers were also told that the workers were ignorant of this random selection process, and that both had agreed to do their best on the task.

However, once the task was completed and the payoff delivered to the lucky worker, the observers tended to persuade themselves that the worker who received the money received it because he earned it, rather than because he was chosen by chance.

In another study, students observed a supposed peer who was participating in a learning task. The peer, who served as the victim in the experiment, appeared to receive painful electric shocks as punishment for making errors in the task.

When describing the suffering victim after watching her perform the task, the observers tended to reject and devalue her, by saying that she deserved what was happening. This happened in cases where they were led to believe that they would continue to see her suffer in another session, and in cases where they felt powerless to alter her fate.

Furthermore, the tendency to reject and devalue the victim was strongest when the victim was viewed as suffering for the sake of the observers. This “martyr” condition occurred when observers were led to believe that the victim only agreed to continue the experiment so that they could earn their course credits.

Psychology and causes of the just-world hypothesis

The just-world hypothesis is used by people to justify many of the positive and negative outcomes that they and others experience in life, by suggesting that there must be a direct, absolute, and moral-based link between those outcomes and people’s actions. This belief can influence people’s thinking even in cases where concrete evidence suggests otherwise, meaning that there is no significant link between the moral nature of a person’s actions and the outcomes that they experience.

Accordingly, just-world thinking represents a flaw in causal attribution, since it involves assuming that the morality of people and their actions will necessarily determine associated outcomes, even though that’s not the case.

Beyond general issues in judgment and decision-making that can lead to flawed causal reasoning, there are some specific reasons why people may be motivated to believe in a just world:

Accordingly, belief in a just world is important to helping people feel safe, in control, and optimistic, and can lead to positive outcomes for them, in terms of factors like their mental health, emotional wellbeing, and life satisfaction. In addition, this belief can also encourage various forms of positive behaviors, like pursuing long-term goals and acting in a prosocial way by charitably helping others. However, this belief can also be detrimental, for example if someone believes that it’s their fault that bad things happened to them, even if that’s not the case.

Various personal factors—like ethnicity, religion, and personality—can affect the likelihood that people will display just-world beliefs, and the degree to which they will display them. Similarly, various situational factors can also play a role in this. For example, social support can increase belief in a just world, while experiencing negative life events (e.g., traumatic bullying) can decrease it, and being in a bad mood increases people’s tendency to blame innocent victims.

In addition, people can also rely on the just-world fallacy in their arguments for rhetorical purposes, even if they don’t actually believe in this concept. For example, someone might argue against a certain group by saying that if they’re struggling financially then it must be entirely their fault, even if the person saying this knows that that’s not actually the case.

There are several types of just-world beliefs, which are categorized based on several criteria:

People can be prone to different forms of just-world beliefs, in an asymmetric manner. For example, some people might display these beliefs only toward themselves or only toward others.

However, different types of just-world beliefs are correlated, so people who display these beliefs in one regard also tend to display them in other regards.

Just-world thinking often occurs as a result of an underlying belief in a divine or supernatural force that is responsible for justice and moral balance in the world. This belief can be either conscious or subconscious, and a conscious belief in a just world is an integral part of many religions.

Belief in a random world

Belief in a random world is the expectation that there’s no consistent relationship between the morality of behaviors and the quality of associated outcomes, so people sometimes don’t get what they deserve or get what they don’t deserve. Essentially, this belief assumes that good/bad deeds don’t have any inherent association with rewards/punishments.

This belief is sometimes also referred to as belief in an unjust world, but this term can also have a different meaning.

Belief in an unjust world

Belief in an unjust world reflects the expectation that there’s a reverse link between the morality of behaviors and the quality of associated outcomes, so good deeds are punished while bad deeds are rewarded. Essentially, this belief assumes that people get the opposite of what they deserve.

However, this term is sometimes used to refer to belief in a random world.

How to deal with just-world thinking

There are several things you can do to reduce biased just-world thinking:

Many of these techniques involve thinking through the situation in an analytical manner, rather than intuitively supporting just-world beliefs that make us feel better. To achieve this, you can also use general debiasing techniques, like taking the time to slow down your reasoning process.

You can use these techniques to address any of the following:

You can adapt the specific approach that you use based on the specific form of the just-world bias that you’re trying to address. For example, when reducing bias toward others (e.g., your expectation that if someone is suffering then it must be their fault), you can focus on counter-examples from your own past, which might help you empathize with the people this bias is being displayed toward. When doing this, you can also ask yourself questions relating to this, like “how would I feel if this happened to me and people assumed it was all my fault?”.

When accounting for this bias, remember that completely ignoring the link between actions and consequences can also be problematic. For example, this is something that people may do to defend their ego, by incorrectly attributing their failures to factors outside their control, instead of learning from their mistakes.

Finally, in cases where you don’t try to reduce this bias directly, it can still be useful to account for it in order to understand and predict people’s behavior. For example, accounting for this bias can help you predict that someone will blame others for misfortunes that they’re not actually responsible for, because this person wants to feel better about their own situation.