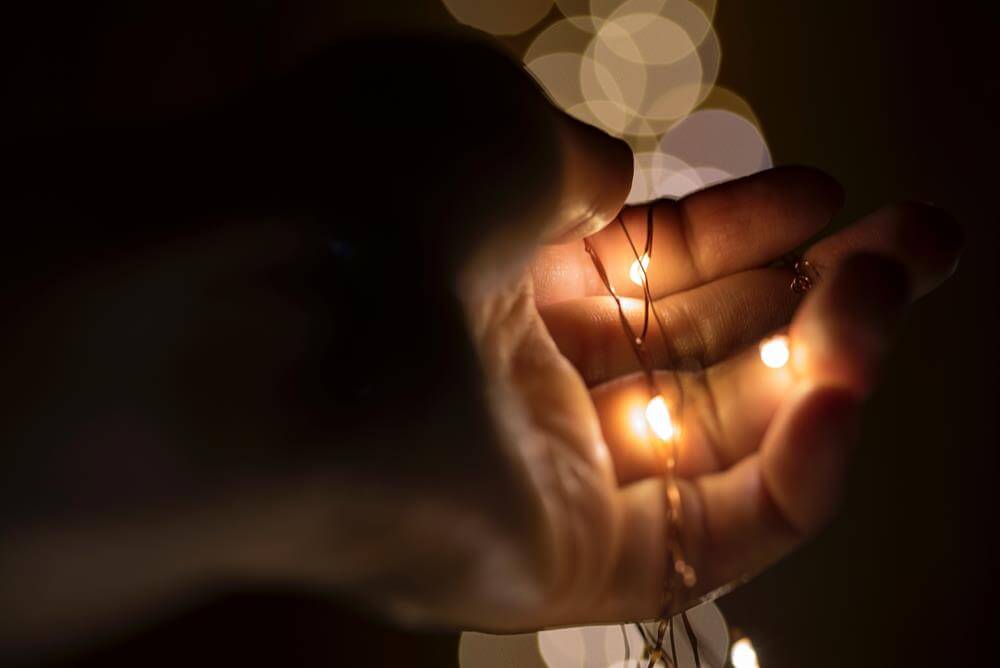 The golden rule is an important philosophical principle, which has been formulated in various ways by many different groups throughout history, and which can be used to guide your actions in a variety of situations. As such, in the following article you will learn more about the golden rule, see how it can be refined, and understand how you can implement it in practice.

Main forms of the golden rule

The golden rule can be formulated in three main ways:

Different people tend to be exposed to different forms of the golden rule to a different degree, based on factors such as the predominant religion in their society.

Examples of the golden rule

There are many examples of ways in which the golden rule can be implemented, in its various forms. For example:

Variants of the golden rule

The underlying principle behind the golden rule has been proposed in many different formulations throughout history, by various individuals and groups.

For instance, many philosophers proposed variations of this concept, as you can see in the following examples:

“That character is best that doesn’t do to another what isn’t good for itself.” — Zoroaster, Persia (circa 500 BC)

“We should conduct ourselves toward others as we would have them act toward us.” — Aristotle, Greece (circa 350 BC)

“What you shun enduring yourself, attempt not to impose on others.”  — Epicetus, Greece (circa 150 AD)

“To do as one would be done by, and to love one’s neighbour as oneself, constitute the ideal perfection of utilitarian morality.” — John Stuart Mill, England (1861)

Similarly, the golden rule has also been featured in various formulations by many different religions:

“Do unto others as you would have them do unto you.” (Christianity)

“That which is hateful to you, do not do to your fellow. That is the entire Law; all the rest is commentary.” (Judaism)

“Hurt not others in ways that you yourself would find hurtful.” (Buddhism)

“This is the sum of duty: do naught unto others which would cause you pain if done to you.” (Hinduism)

Keep in mind that many of these variants of the golden rule are translations from versions of it in other languages, such as the Latin “quod tibi non vis fieri, alteri ne feceris”, which can be translated as “do not do to another what you do not want to be done to you”.

In addition, keep in mind that the exact origins and phrasing of some of these quotes remain unclear. Nevertheless, the main takeaway from these varied examples is the fact that the underlying concept behind the golden rule was prevalent among a diverse range of groups throughout history.

When it comes to morality and ethics, there are various concepts that are closely associated with the golden rule.

The most notable of these concepts is Kant’s categorical imperative, which states that you should “act only according to that maxim whereby you can, at the same time, will that it should become a universal law”, meaning that you should act a certain way only if you’re willing to have everyone else act the same way too.

Criticism of the golden rule and potential solutions

Accounting for the wishes of others

This can lead to problematic situations, where one person might mistreat someone else under the guidance of the golden rule. For example, this problem could lead someone to make an overt romantic gesture toward someone that isn’t interested in it, simply because the person making the gesture wishes that someone would do the same for them.

This issue has been described by writer George Bernard Shaw, who famously said:

“Do not do unto others as you would that they should do unto you. Their tastes may be not be the same.”

To address this issue, a variant of the golden rule has been developed, which is called the platinum rule, and which denotes that you should treat others the way they want to be treated.

Note: the platinum rule is sometimes referred to by other names, such as the copper rule or the inversion of the golden rule.

Conflict with other principles

Another notable criticism of the golden rule is the fact that, in certain situations, its application can lead to undesirable outcomes, when it conflicts with other guiding principles, including both moral principles as well as other types of principles, such as social or legal ones.

For example, if someone is convicted of a crime and sentenced to prison, the golden rule would suggest that we should let them go, because we would not want to be imprisoned ourselves. This remains the case even if we use the platinum rule, since the prisoner would likely also prefer to avoid going to prison.

However, this issue with the golden rule can be dealt with in a general manner, by viewing this principle as one of several principles that we use to guide our behavior as individuals and as a society.

Specifically, in the example described above, the golden rule would not be enough to prevent that person from going to prison, because most individuals and societies choose to place other laws and ethical principles above the golden rule, while still taking the golden rule into account. This means that they strive to implement the golden rule whenever possible, as long as it doesn’t clash with the implementation of a more important concept.

This notion is described, for example, in the writing of philosopher Henry More, who said that:

“The Evil you would not have done to your self, you must abstain from doing the same to another, as far as may be done without prejudice to a Third.”

How to implement the golden rule

The basic way to implement the golden rule is to treat other people the way that you would want to be treated yourself. To help yourself do this, when considering a certain action toward someone, ask yourself “how would I like to be treated in this situation?”, or “how would I feel if someone treated me the way I’m planning to treat this person right now?”.

Furthermore, when doing this, you can use additional techniques, which will help you implement this rule effectively:

Finally, note that these techniques can also be useful when it comes to getting people other than yourself to consider and use the golden rule.