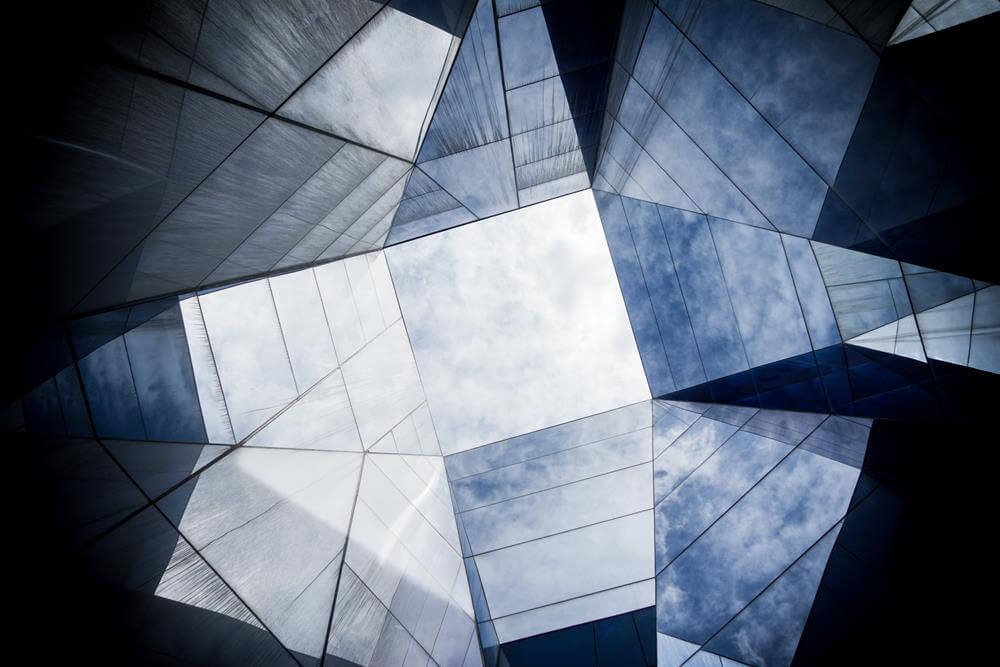 For example, if you do something embarrassing, the egocentric bias can cause you to overestimate the degree to which other people are likely to notice it, because it can cause you to assume that others are as focused on your actions as you are.

Since the egocentric bias can strongly influence the way we process information and make decisions, it’s important to understand it. As such, in the following article you will learn more about the egocentric bias, and see what you can do in order to account for it and reduce its influence.

Examples of the egocentric bias

In addition, there are various other examples of how the egocentric bias can affect people. For instance:

Overall, examples of the egocentric bias appear in many areas of life. These examples all involve the tendency to over-rely on one’s own perspective, which means that, in many cases, the egocentric causes people to project their beliefs, desires, thoughts, and emotions onto other people, especially when those people are close to them. Accordingly, the egocentric bias can also hinder people’s ability to empathize with others, since it causes them to focus primarily on their own emotions, and to ignore how other people feel.

Some notable egocentric biases are the following:

In addition, another closely related cognitive bias is the empathy gap, which causes people to struggle to understand mental states that are different from their present state, or to struggle to consider how such states affect people’s judgment and decision-making. Essentially, the empathy gap means that when people are in a certain mental state (e.g. happy or angry), they struggle to understand the perspective or predict the actions of someone who is in a different mental state, whether that person is their future self or someone else.

Finally, the term ‘egocentric bias’ is sometimes used to refer to similar phenomena, such as people’s tendency to judge the fairness of situations in favor of themself in contexts such as bargaining. In this case, the egocentric bias can also cause people to believe that situations that favor them are fair, even if they think that favoring others in a similar manner would be unjust. This means, for example, that people might think that they deserve to receive more than others when it comes to splitting positive outcomes, such as credit or profits, while they might also think that they deserve to receive less than others when it comes to splitting negative outcomes, such as blame or penalties.

Note: there is a related cognitive bias called the altercentric bias, which has a somewhat opposite effect than the egocentric bias, since it causes people’s judgment of their own emotional state to be influenced by other people’s emotions. People experience both these biases to varying degrees, and display different levels of egocentrism and altercentrism in different situations.

Why people experience the egocentric bias

The egocentric bias, like other cognitive biases, occurs due to the limitations of our cognitive system, and namely due to the imperfect way we process information.

Specifically, the egocentric bias occurs primarily due to the fact that we spend the vast majority of the time seeing things from our own perspective, so we tend to naturally examine and remember events primarily through our personal point of view. Accordingly, even when we realize that we should adjust our perspective to see things through other people’s eyes, we tend to anchor this new perspective to our own, and so we often fail to adjust from our original viewpoint enough to properly assess situations.

In addition, this phenomenon can also be attributed to our reliance on heuristics, which are mental shortcuts that we use to form judgments and make decisions quickly and easily, at the cost of sometimes making more mistakes. This means that our cognitive system finds it faster and easier to assume that other people’s perspective is similar to our own, than to try and assess what their perspective is actually like.

Finally, when it comes to how we remember past events, another reason why we tend to experience the egocentric bias is that our cognitive system generally arranges our memories around ourselves, since our own presence serves as a stable constant that stands at the center of our attention most of the time.

Overall, we experience the egocentric bias because of the imperfect way our cognitive system works, and primarily because we are generally so focused on our own perspective that we find it difficult to adjust from it when we try to assess other people’s perspective. In addition, in certain cases, the egocentric bias can be attributed to other factors, such as our use of mental shortcuts, and the way our memories are arranged.

Note: a closely related concept is theory of mind, which is the understanding that other people have perceptions, thoughts, emotions, beliefs, desires, and intentions that are different than your own, and that these things can influence people’s behavior. The egocentric bias occurs in situations where people need to use their theory of mind.

The influence of background factors

Furthermore, a wide range of other factors has been found to influence people’s egocentric bias, including autism, mindfulness, engagement with literary fiction, and the type of information that a person is considering.

How to reduce the egocentric bias

Reducing the egocentric bias can be useful in a variety of situations, since it can help people, including you, understand perspectives that are different from their own. As such, in the following sub-sections you will see a number of useful techniques that you can use to reduce the egocentric bias.

Develop awareness of the bias

Developing awareness of the egocentric bias can be helpful when it comes to reducing it. This can involve learning what this bias is, how it affects people, why it occurs, and when it’s likely to influence your thinking.

However, while awareness of the egocentric bias is important and beneficial, it’s generally insufficient when it comes to avoiding this bias completely, so you shouldn’t assume that simply being aware of this bias means that you won’t experience it.

Increasing your self-awareness can reduce your egocentric bias by helping you become conscious of your innate tendency to focus on yourself. You can increase your self-awareness in various ways, and one study, for example, found that doing something as simple as sitting in front of a mirror while making a decision can increase your self-awareness and consequently reduce your egocentric bias. Other techniques could also work, as long as they accomplish the same thing, by helping you become actively conscious of yourself, and of your tendency to focus on your own perspective.

Considering alternative viewpoints can reduce the egocentric bias in some cases.

One way to do this is to visualize situations from someone else’s perspective, or from a generalized external perspective. For example, if you got into an argument with a friend, you can try to visualize the situation from their perspective, in order to try and understand why they acted the way that they did.

Similarly, another way to do this is to consider arguments that contradict your existing stance. For example, if you believe in a certain political stance, you can try to come up with reasons why an opposing stance might also be good. This will allow you to understand why people support that opposing stance, and will help you assess your own beliefs in a more rational manner.

Finally, note that when considering alternative viewpoints, it’s often best to actually talk to people who hold those viewpoints directly, rather than to try and imagine what their perspective is like. For example, if you only consume media that supports your political views, and you can’t understand how anyone else could possibly hold different views, then it can be beneficial to talk to people who do, or to consume media that supports those views.

There are various general debiasing techniques that you can use to reduce the egocentric bias. These include, for example, slowing down your reasoning process and making it explicit, asking others for feedback on your reasoning, and creating favorable conditions for judgment and decision-making.

Caveats about reducing the egocentric bias

Accordingly, when it comes to the egocentric bias, you should be wary when considering how effective your debiasing attempts are. If possible, you should carefully assess their effectiveness using appropriate information, such as feedback from relevant individuals, and in the absence of evidence, you should generally avoid assuming that you were able or will be able to eliminate this bias entirely.

Accounting for the egocentric bias without reducing it

In some cases, it can be beneficial to account for the influence of the egocentric bias, even if you can’t reduce it directly. For example, this can be beneficial when predicting someone’s actions in a specific situation, especially if you know that they’ve displayed this bias before.