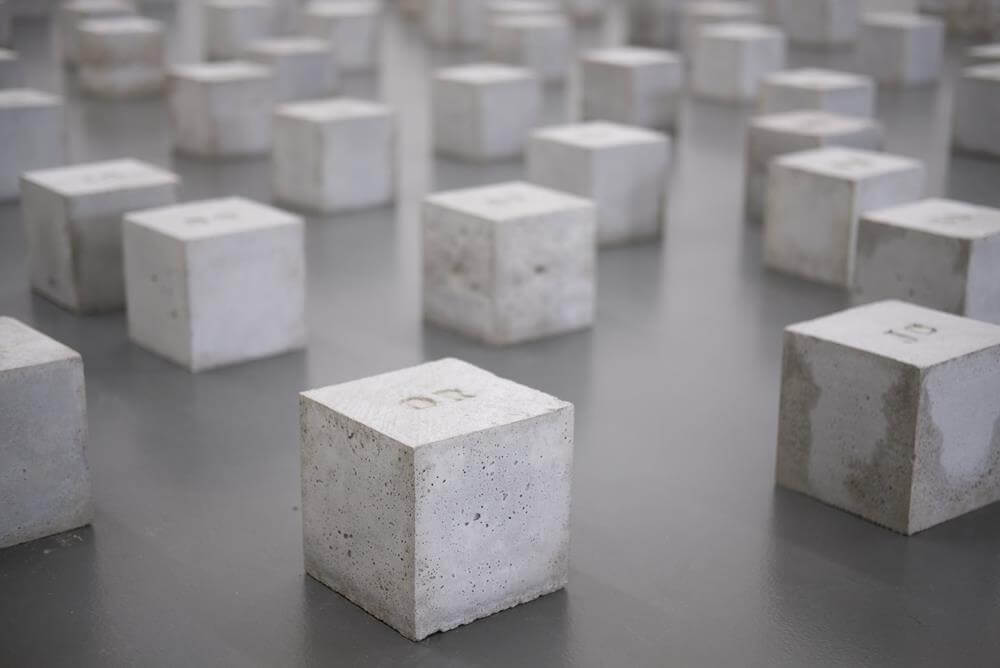 The false-consensus effect is a cognitive bias that causes people to overestimate how much others are like them, in terms of sharing things such as their beliefs, values, characteristics, experiences, and behaviors. Essentially, this means that the false consensus effect leads people to assume that others are more similar to them than they actually are.

For example, the false consensus effect can cause someone with extreme political beliefs to incorrectly assume that the majority of the population agrees with them and shares those beliefs, even though most people don’t.

Since this bias can influence people’s thoughts and actions in various domains, it’s important to understand it. As such, in the following article you will learn more about the false-consensus effect, see examples of how it affects people, understand why people display it, and learn what you can do to deal with it in yourself and in others.

Examples of the false-consensus effect

One example of the false-consensus effect is someone believing that the political candidate that they favor has more support in the population than other candidates, even when that isn’t the case.

Another example of the false consensus effect is that racist people often believe that their racist views are prevalent among their peers, even when that isn’t the case.

Finally, a well-known example of the false-consensus effect appears in a 1977 study, where undergraduate university students were asked whether they would be willing to walk around the campus for 30 minutes while wearing a sign that says “Eat at Joe’s”. Then, they were then asked to estimate the portion of their peers that would agree to do the same:

This shows that both people who agreed to wear the sign and those who refused to do so tended to overestimate the likelihood that others would choose to act the same way as them.

The psychology and causes of the false-consensus effect

The false-consensus effect can be attributed to several potential psychological mechanisms:

Several of these mechanisms may play a role in a given situation, and a person might experience the false-consensus effect for any number of them. These mechanisms are also sometimes interrelated, for example in the case where motivated reasoning leads people to be selective in the information that they engage with.

Furthermore, other factors may also play a role in causing the false-consensus effect in some cases. For example, when people view their thoughts and actions as being driven by situational factors, they may have attributional issues, and overestimate the prevalence of these factors or the likelihood that they will influence other people the same way.

In addition, there is substantial variability when it comes to whether people display the false-consensus effect and how strongly they do so, due to various personal and situational factors. For example, people may be more motivated to overgeneralize about attitudes that are important to them, such as their political beliefs, than attitudes that are less important, such as their food preferences, though this factor itself doesn’t always play a role. Similarly, the degree to which people display the false consensus effect for a certain opinion can be influenced by whether their opinion is actually shared by the majority of the population or not.

Finally, in some cases, such as when people don’t have much contact with others who share their experiences, they may display the opposite pattern of thinking instead, called the false-uniqueness effect, whereby they underestimate how much others are like them.

This opposite pattern of thinking is also associated with the concept of pluralistic ignorance, which occurs when people believe that their private views are different from those of others even though their public behavior is similar, meaning that they tend to underestimate (rather than overestimate) how much others share their views. This phenomenon can lead to situations where all members in a group privately reject the group norms, while at the same time believing that the other group members accept them.

Overall, the false-consensus effect can be attributed to several partly interrelated causes, including motivated reasoning, biased exposure to information, increased cognitive availability of certain information, increased focus on certain information, and using one’s own perspective as an anchor when assessing other people’s perspective. Other factors may also play a role when it comes to this effect, and there is substantial variability in terms of whether people display it, how strongly they do so, and whether they display an opposite false-uniqueness effect instead.

Note: the false-consensus effect is a form of social projection, and the term “projection bias” is sometimes used to refer to it. In addition, this effect is also considered to be a type of egocentric bias.

How to deal with the false-consensus effect

To reduce the false-consensus effect, you can use the following debiasing techniques:

When deciding which of these techniques to use in any given situation, keep in mind that their effectiveness depends on various factors, such as what specifically you’re displaying a false consensus effect toward and why.

In addition, being aware of the false-consensus effect can be useful when it comes understanding and predicting people’s thoughts and actions, even if you don’t intend to reduce it directly. For example, it can help you predict that extremists will overestimate the prevalence of their views in the population, which can be useful when predicting their behavior, even if you can’t reduce the bias that they experience.

Finally, when dealing with the false-consensus effect, it’s important to remember that there is a lot of variability involved. This means that people won’t always display this bias, that they may display it in different ways and to different degrees, and that people may sometimes display an opposite effect instead, where they underestimate how much others are like them.

Overall, to reduce the false-consensus effect, you can increase awareness of this bias, engage with alternative perspectives, consider what can cause people to develop different perspectives, create psychological distance from your perspective, change your motivational considerations, use other debiasing techniques, and look at concrete data. Furthermore, accounting for this bias can help you understand and predict people’s behavior, including your own, even when you don’t reduce this bias directly, but you should remember that there is substantial variability in whether and how people display it.