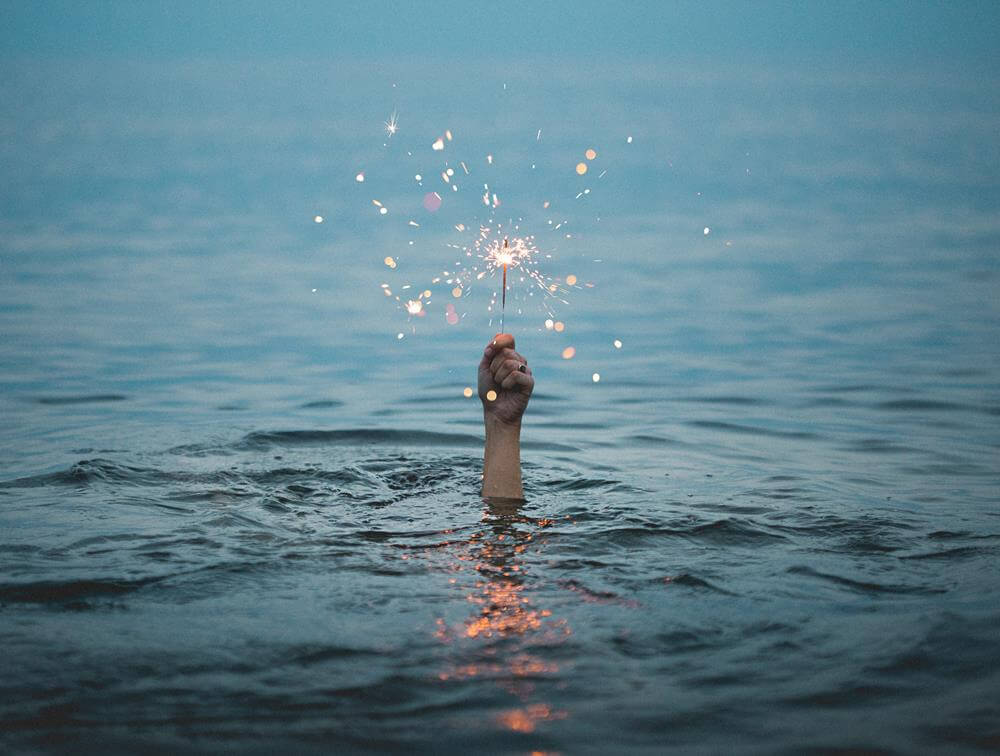 The ostrich effect is a cognitive bias that causes people to avoid information that they perceive as potentially unpleasant. For example, the ostrich effect can cause someone to avoid looking at their bills, because they’re worried about seeing how far behind they are on their payments.

Information avoidance can lead to detrimental outcomes in a variety of situations, so it’s important to understand it. As such, in the following article you will learn more about the ostrich effect, and see what you can do to account for it successfully.

Examples of the ostrich effect

Many of the examples of the ostrich effect come from studies on how people handle financial information. For example, one such study found that investors tend to check their portfolios more frequently when markets are performing well, but will “bury their heads in the sand” when markets are performing poorly. This is the case despite the fact that checking their portfolio could help these investors make more informed decisions.

In addition, examples of the ostrich effect appear in many other domains beyond finance. As one study states:

“Our intuitions about the psychology of information and the possibility of an ostrich effect in information acquisition decisions, although tested in a financial context, have far broader applications.

They can apply, for example, to people’s decisions about when to seek formal medical diagnoses for worrisome health symptoms, to when parents will seek testing for a child who is having trouble in school, to an academic’s decision of when and whether to pursue doubts about the integrity of a student, or to a business executive’s decision to investigate—i.e., perform due diligence—when there are warning signs relating to a prospective deal.”

For example, when it comes to the ostrich effect in the domain of personal health, one study states that “fear of receiving bad news about one’s health can lead people to avoid seeking out health information that, ironically, may be crucial for health maintenance.”

Finally, another common example of the ostrich effect is that people intentionally avoid information that could help them monitor the progress that they’re making toward their goals.

Note: the ostrich effect is named after the prevalent myth that ostriches bury their heads in the sand when faced with a dangerous situation.

There are some common ways in which people avoid information:

Note: an additional specialized form of information avoidance is self-handicapping, which “refers to people’s tendency to choose tasks that are poorly matched to their own abilities—either too easy or too difficult—or to take actions that undermine their performance, as a strategy for avoiding information about their abilities”.

The main reason why people avoid information is to avoid the unpleasant emotional impact that they expect it to lead to, at least in the short term, even if this avoidance will lead to a greater emotional cost later on.

As such, the ostrich effect and information avoidance are expected “in any situation in which people are emotionally invested in information and have some ability to shield themselves from it”. This remains the case “even when doing so degrades the quality of decision making” as long as “knowing the information forces [people] to confront and internalize possible disappointments they would mentally prefer to avoid.”

For example, this means that people might avoid information if that information could interfere with their self-enhancement, which is the desire to maintain a favorable view of oneself.

However, note that information avoidance can also occur for other reasons, such as a desire to avoid information overload in situations where additional information is not expected to facilitate decision making.

How to stop avoiding information

There are several things you can do to reduce the ostrich effect and stop avoid information.

First, both in general, and particularly before making an important decision, you should ask yourself the following:

If your overall answer is that there is crucial information that you are avoiding because you don’t want to deal with it, despite the fact that it could benefit you by helping you make a more informed decision, then you are likely being influenced by the ostrich effect.

If this is the case, the simplest solution is to actively push yourself to obtain this information, now that you recognize the fact that you’ve been avoiding it, and understand why you’ve been doing that. However, while this is the most straightforward method, it isn’t always effective, because in some cases you might struggle to convince yourself to engage with information that you prefer to avoid.

If this is the case, there are several things you can do. First, you can use various debiasing techniques, such as creating psychological distance from the problematic information, that will help you pursue it successfully. For example, this could involve pretending that you’re looking up the information so you can help a friend, rather than to address your own issue.

In addition, another solution is to set up automated external mechanisms that will ensure that you deal with the information you’re trying to avoid. For example, in the case of your bank balance or utility bills, you can set up scheduled emails or notifications, that provide you with the necessary information once a month, in a format that you’re likely to check.

Similarly, an external mechanism can also be a person who cares about you, and who can hold you accountable and make sure that you deal with the information that you need to deal with. This can be helpful in scenarios where automatic reminders aren’t as relevant or effective, such as when facing an important medical decision.

Finally, note that you can also use these techniques in order to help other people cope with their own information avoidance. For example, if you know that someone is predisposed to avoiding financial information that they should be looking it, you can help them set up an automated system where they get this information emailed to them directly, to increase the likelihood that they’ll see it.

Deciding when to intentionally avoid information

Though the ostrich effect is generally viewed in a negative light, since it represents an irrational decision to avoid information even in cases where that information could lead to a positve outcome overall, general information avoidance isn’t necessarily a bad thing, and there are situations where it can be beneficial.

For example, if you need to make a decision quickly, and feel overwhelmed by discovering more and more information that is unlikely to significantly affect your choice, deciding to avoid obtaining further information can be in your best interest.

Similarly, if you’re committed to holding a certain stock in the long run and know that checking its performance constantly will make it more difficult for you to not sell it too early, then limiting your exposure to information about the stock could help you remain calm and maintain your position.

As such, it’s important to remember that it can sometimes be reasonable to intentionally avoid information, as long as doing so leads to better decision making, or offers some other benefit. This will generally require you to actively make the decision to avoid that information, after asking yourself the following two questions:

The less you stand to gain from obtaining the information at hand, and the more you stand to lose, the more willing you should be to avoid it.

Caveat about the ostrich effect

Though the ostrich effect often plays a role in people’s thinking, this isn’t always the case, meaning that many people successfully and consistently pursue important information even if they feel that it’s unpleasant.

Nevertheless, without at least being aware of this concept and being reflective with regard to your own behavior, it’s difficult to know whether or not information avoidance is an issue for you, and if so then in what way.

As such, it’s useful to be aware of the ostrich effect and understand the impact that it might have on you, while at the same time recognizing that this won’t necessarily be a problem for you.

The meerkat effect is a cognitive bias that causes people to become hypervigilant during periods of uncertainty, volatility, or instability. The name of this phenomenon is based on the fact that “apocryphal meerkats stick their heads up to look around whenever something happens”.

For example, in the financial context, the meerkat effect means that people tend to monitor their portfolio more frequently when markets are volatile, regardless of whether the fluctuations have an overall negative or positive trend.

The meerkat effect is related to the ostrich effect, since both biases affect the way people handle information, particularly when it comes to the decision whether to obtain it or not. However, there is a notable difference between the two biases, since the meerkat effect increases interest in acquiring information, while the ostrich effect decreases interest in acquiring information.

Though some people might be predisposed to only one of these biases, or predisposed to each of these biases in different situations, it’s possible for someone to experience these two biases simultaneously. For example, in the context of monitoring an investment portfolio, the meerkat effect can make people more likely to check their portfolio during periods of volatility, while the ostrich effect could make them less likely to check their portfolio when the volatility is combined with a drop in the market, compared to when the volatility is combined with a rise in the market.