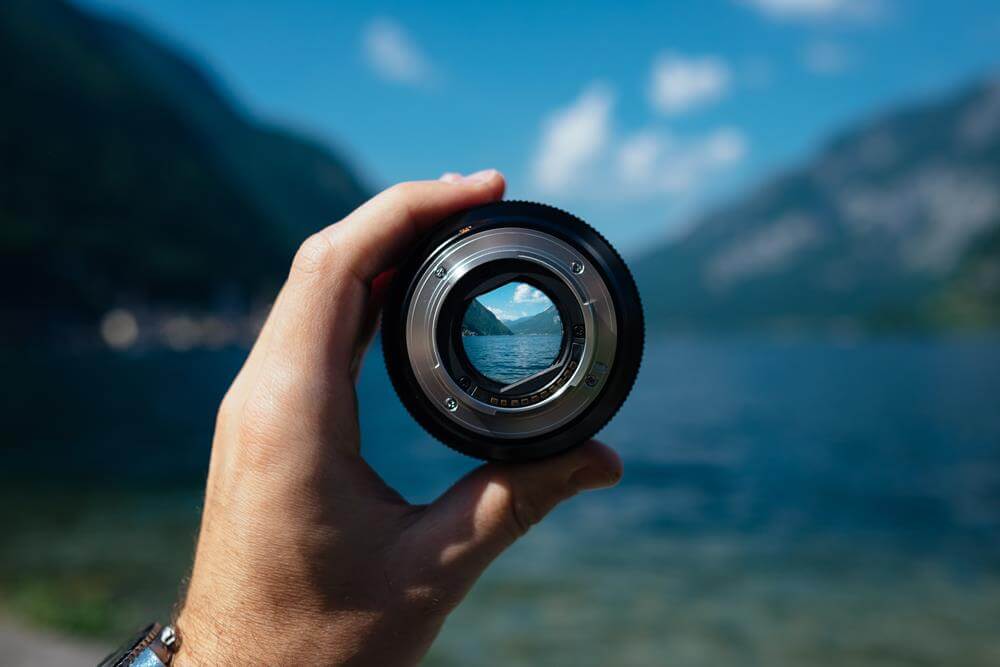 This bias is widely prevalent in many areas of life, and has a powerful effect on the way people make decisions and shape their beliefs, so it’s important to understand it.

How the confirmation bias affects people

Examples of the confirmation bias

“When men wish to construct or support a theory, how they torture facts into their service!”

⁠— From “Extraordinary Popular Delusions and the Madness of Crowds“

There are many examples of how the confirmation bias affects people in various domains:

Overall, the confirmation bias can affect people in different ways, and in different areas of life. The varied examples that we saw above demonstrate how prevalent this bias is, and show that it can affect anyone, including people who we generally assume assess information in a purely rational manner.

Note: though evidence of the confirmation bias has appeared in psychological literature throughout history, the term ‘confirmation bias’ was first used in a 1977 paper on the topic.

Why we experience the confirmation bias

So powerful is the need for consonance that when people are forced to look at disconfirming evidence, they will find a way to criticize, distort, or dismiss it so that they can maintain or even strengthen their existing belief.”

⁠— From “Mistakes Were Made (but Not by Me): Why We Justify Foolish Beliefs, Bad Decisions, and Hurtful Acts“

There are generally two primary cognitive mechanisms which are used in order to explain why people experience the confirmation bias:

Both of these factors are related to the same underlying principle, and specifically to people’s desire to minimize their cognitive dissonance, which is the psychological stress that people experience when they hold two or more contradictory beliefs simultaneously.

Challenge avoidance, for example, can help people avoid cognitive dissonance by prompting them to ignore information that contradicts their beliefs, and which would therefore increase the dissonance that they experience.

Reinforcement seeking, on the other hand, can help people reduce the cognitive dissonance that they are experiencing or that they might experience, by prompting them to find support for their original stance, which could help them cope with any dissonance that arises when they later encounter contradictory information.

Moreover, in addition to challenge avoidance and reinforcement seeking, the confirmation bias can also occur due to flaws in the way we test our hypotheses.

Essentially, when people try to find an explanation for a certain phenomenon, they tend to focus on only one hypothesis at a time, and disregard any alternative hypotheses, even in cases where they’re not emotionally incentivized to verify their initial hypothesis.

This can cause people to simply try and prove that their initial hypothesis is true, instead of trying to actually check whether it’s true or not, which causes them to ignore the possibility that the information that they encounter could disprove this initial hypothesis, or support alternative hypotheses.

For example, a doctor who forms an initial diagnosis of a patient might then focus solely on trying to prove that this diagnosis is right, instead of trying to actively determine whether alternative diagnoses could make more sense.

In the case of the motivated confirmation bias, an additional reason why people experience the bias, from a cognitive perspective, is that the brain suppresses neural activity in areas associated with emotional regulation and emotionally-neutral reasoning, which causes people to process information based on how their emotions guide them to, rather than based on how their logic would guide them.

Furthermore, the imperfect way in which people test their hypotheses also contributes to the occurrence of the confirmation bias, by causing people to fixate on confirming a single possible hypothesis from the start, while ignoring the possibility that this hypothesis might be wrong.

Note: some behaviors associated with the confirmation bias can be viewed as a form of selective exposure, whereby people prefer information that supports their preexisting beliefs and decisions compared to information that contradicts them.

The distinction between challenge avoidance and reinforcement seeking

When it comes to understanding the underlying causes of the confirmation bias, it’s beneficial to understand the difference between challenge avoidance and reinforcement seeking.

Though the two are strongly related, and though both behaviors revolve around the attempt to reduce the cognitive dissonance that a person experiences, challenge avoidance and reinforcement seeking are not inherently linked to each other, and they do not have to occur at the same time.

Furthermore, there is an important difference in how people respond, from a cognitive perspective, to challenging information compared to confirmatory information.

Specifically, exposure to information that supports a person’s beliefs simply affirms that person’s sense of correctness, and therefore has only a relatively minor positive impact in terms of reducing their cognitive dissonance. Conversely, exposure to information which challenges a person’s beliefs leads to a powerful emotional reaction, and therefore has a relatively large negative influence in terms of increasing cognitive dissonance.

Overall, while reinforcement seeking and challenge avoidance are two related behaviors that stand at the core of the confirmation bias, they are distinct from one another, since each of them affects people’s thought process differently, and since they can occur independently from one another.

How to avoid the confirmation bias

So far we saw what the confirmation bias is, how it affects people, and why people experience it. Because of its notable influence and widespread prevalence, it’s important to also know how to mitigate this bias.

How to mitigate the confirmation bias in other people

There are several methods that you can use in order to reduce the influence that the confirmation bias has on others.

These methods all revolve around trying to counteract the cognitive mechanisms that promote the confirmation bias in the first place. As such, these methods all entail trying to get people to overcome their initial tendency to reject contradictory information or to focus on confirmatory information, while also encouraging them to conduct a valid hypothesis-testing process.

Accordingly, some of the most notable techniques that you can use in order to reduce the confirmation bias include the following:

Different debiasing techniques will be more effective in different situations, and you can sometimes use more than one technique at a time in order to achieve the best outcome possible, in terms of reducing the confirmation bias.

The guide to debiasing explains more about these techniques, and about how they can be used to reduce both the confirmation bias as well as other cognitive biases that people experience.

How to mitigate the confirmation bias that you experience

For example, you can avoid forming a hypothesis too early, or you can force yourself to come up with reasons why your initial hypothesis might be wrong, since doing these things can help reduce your confirmation bias.

In some ways, debiasing yourself using these techniques is easier than debiasing others, since other people will rarely be as open to your debiasing attempts as you yourself are. At the same time, however, debiasing yourself is also more difficult in some ways, since we often struggle to notice our own blind spots, and to objectively identify areas where we are affected by the confirmation bias.

As such, the first and most important step to overcoming your own confirmation bias is to be consciously aware of your reasoning process, and to constantly ask yourself whether you are distorting the way in which you process information, in an attempt to confirm your preexisting beliefs. Then, you can use the debiasing techniques that we saw above in order to reduce the influence that the confirmation bias has on you.

For example, if you find yourself immediately disregarding a news article whose headline contradicts your beliefs in some way, you could ask yourself why you did that, and whether you should read it instead of disregarding it immediately. You can even go further than that, and decide that for each article that you read which supports your point of view, you will read one that contradicts it.

Beyond helping you overcome the confirmation bias, doing this has the important added benefit of helping you understand the opposing point of view better. This is crucial to your ability to defend your own stance and to communicate about the topic with others, and it’s something that very few people bother to do.

For example, consider the backfire effect, which is a cognitive bias that causes people to strengthen their support for their preexisting beliefs when they encounter evidence which shows that these beliefs are wrong.

This bias can, for example, cause people to increase their support for a political candidate after they encounter negative information about that candidate, or to strengthen their belief in a scientific misconception they encounter evidence which highlights the issues with that misconception.

The backfire effect occurs because when people argue against unwelcome information strongly enough, they end up with more arguments to support their original stance. As such, the backfire effect is essentially a subtype of the confirmation bias, since it represents one way in which people react to new information in a manner that confirms their preexisting beliefs.

This bias can, for example, cause people to assume that if someone is physically attractive, then they must also have an interesting personality, or it can cause them to give higher ratings to an essay if they believe that it was written by an attractive author.

The halo effect occurs because being exposed to a certain trait of an individual causes people to immediately form an initial impression of that person, which they then attempt to justify by interpreting that person’s other traits in a way that confirms the initial impression. As such, the halo effect is also considered to be a subtype of the confirmation bias, since it represents another way in which people interpret new information in a manner that confirms their preexisting beliefs.

If you found this article interesting and you want to learn more about the topic, take a look at a book called “Mistakes Were Made (but Not by Me): Why We Justify Foolish Beliefs, Bad Decisions, and Hurtful Acts“, which shows how the confirmation bias, together with related cognitive biases, influences people’s thought process.