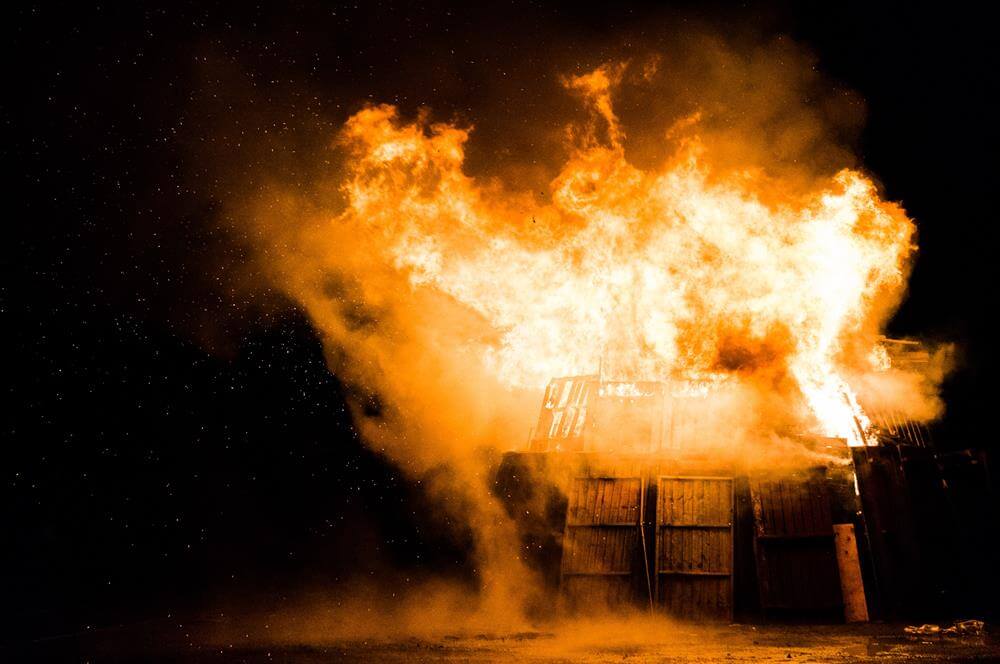 For example, if someone is presented with a complicated scientific explanation for a certain phenomenon, the overkill backfire effect could cause them to reject that explanation, and reinforce their preexisting belief in a simple but incorrect myth that is easier for them to understand.

Because this cognitive bias can influence significantly affect people’s thinking in a variety of situations, it’s important to understand it. As such, in the following article you will learn more about the overkill backfire effect, and see how you can reduce the risk that people will experience this bias when you present your stance.

People experience the overkill backfire effect because we have an innate tendency to prefer explanations that are simple and consequently also easy to process from a cognitive perspective.

Accordingly, when people are faced with two explanations for a certain phenomenon, one of which is complex and difficult to process, and the other of which is simple and easy to understand, they can end up rejecting the complex explanation, even if it’s the one that better explains the phenomenon in question.

The act of evaluating both possible explanations and rejecting the more complex one can, in turn, cause people to reinforce their belief in the simpler, chosen alternative, even if all the information that they were presented with was in support of the more complex explanation.

What makes an argument complex

There are two main factors that can make an explanation or an argument complex and cognitively taxing:

An argument can lead people to experience the overkill backfire effect as a result of either type of complexity, and the more complex the argument is overall, the more likely it is to do so.

For example, from a content perspective, presenting someone with 10 pieces of evidence is more likely to lead to the overkill backfire effect than presenting them with 3 pieces of evidence, because an argument containing more evidence will generally be more complex, all things being equal.

In general, this phenomenon is especially an issue when it comes to the refutation of common myths, since many of them offer a simple and compelling truth, which contrasts sharply with the large amount of complex scientific evidence that is often needed to debunk them. As one paper on the topic states: “simple myths are more cognitively attractive than lengthy, complicated refutations”.

Rather, the overkill backfire effect simply means that once you reach a certain threshold of complexity, in terms of the amount and type of information that you present, as well as in terms of the way you present it, making the argument more complex will make it too difficult for your intended audience to understand, which in turn can make them more likely to reject it.

However, as long as you manage to avoid this upper threshold of complexity, making your argument more complex can sometimes make it more effective; this can be the case, for example, if you’re adding supporting evidence that your audience will be able to handle.

How to avoid the overkill backfire effect

To reduce the likelihood that the person that you’re talking to will experience the overkill backfire effect, you want to trim the content of your argument as much as possible given the circumstances.

Essentially, this means that, instead of necessarily presenting all the evidence that you have available, you should focus on presenting only a small number of key points, which consist of your strongest evidence, in order to make it easier for your listeners to understand your argument. For example, if you have a total of 10 pieces of evidence that you can use to support your argument, you might want to focus on the 3 of them that are the strongest, and avoid mentioning the others, at least initially.

Keep in mind, however, that there are no universal guidelines regarding how much information you should ideally present in any given situation. This is because the optimal amount of information that you should use will vary based on a number of factors, such as the general abilities of the person that you’re talking to, how interested they are in the topic, and how much energy they have at the moment.

As such, you will have to rely primarily on your intuition and past experiences to determine this, while also paying attention to how your audience is responding as you present more information.

In addition, remember that you can always add more evidence later on if you find that it’s necessary. On the other hand, if you provide too much evidence from the start, you will often find it relatively difficult to retract that evidence later, especially if the person that you’re talking to ends up feeling overwhelmed and losing interest.

Finally, note that focusing on your strongest pieces of advice can also be advantageous for other reasons. For example, it can make it harder for an opponent in a debate to use strawman arguments against you, which are arguments that distort your claim in order to make it easier to attack. This is because strawman arguments often focus on the weaker aspects of your overall claim, so by including only your strongest pieces of evidence in your argument, you become you less vulnerable to this rhetoric technique.

Simplify the form of your argument

To reduce the likelihood that the person that you’re talking to will experience the overkill backfire effect, you want to simplify the form of your argument as much as possible given the circumstances.

This means, for example, that when you present your argument, you want to ensure that it is clear and concise, and doesn’t contain any unnecessary technical jargon or obscure language. Furthermore, if you’re presenting any complex scientific or statistical information, you should try to explain it in simple terms, in order to make it easier for your audience to understand.

For instance, if you are in a situation where you need to use a simple explanation, don’t say the following:

“SLA studies show that there is a crosslinguistic influence from the L1 during L2 acquisition. For example, a recent study which examined transfer of definite and indefinite articles showed that 68.30% of the population (based on a representative sample) will experience L1 transfer on a statistically significant level (p < .05) during L2 acquisition. Furthermore, this study also showed that the L1 transfer occur primarily among learners at the A1–B1 CEFR range of L2 proficiency levels.”

Instead, try to avoid using complex jargon and statistics, by saying something along the lines of:

“Studies show that your native language influences you when you learn a new language. For example, a recent study which looked at the acquisition of articles, which are words like ‘the’ and ‘a’, showed that approximately two-thirds of the people learning a new language will experience a transfer effect from their native language, and that this occurs primarily among people who have not yet mastered the new language.”

Furthermore, if you find that you need to simplify this explanation even further, you can try saying something along the lines of:

“Your native language often influences you when you learn a new language, but this is less likely to happen after your proficiency in the new language improves past a certain point.”

Keep in mind that the degree to which you should simplify your arguments depends on the circumstances. As such, you would, for example, generally use a different explanation when talking to a random person in a bar than you would when giving a talk at an academic conference.

In addition, remember that when it comes to form, a simpler explanation will not necessarily be shorter than a more complex one. Sometimes, it takes more words to explain something in simple words, especially if you end up omitting a lot of the technical terminology. This is fine, and while you should strive to be concise, your main focus should be on explaining things in a way that is easy to understand overall.

Remember that you are also susceptible to this bias

It’s important to keep in mind that you are also susceptible to the overkill backfire effect, and you should take the potential influence of this cognitive bias into consideration when you’re listening to arguments presented by others.

Specifically, try to identify cases where you feel that you’re about to automatically reject a complex explanation, simply because it feels that it’s too difficult or tiresome to fully process it. Then, if possible, ask the person who’s presenting it to do so in a simpler manner.

Furthermore, you can try implementing various debiasing techniques, which could also help you avoid the overkill backfire effect, in cases where the complex explanation can’t necessarily be simplified. For example, you could force yourself to slow down your reasoning process, and dedicate a sufficient amount of time to trying to understand it, instead of rejecting it outright.

Caveats about the overkill backfire effect

First, as noted earlier, research shows that in general, people show a preference for explanations that are simple and easy for them to understand.

Second, research shows that when it comes to debiasing, asking people to come up with a smaller number of debiasing thoughts can be more effective than asking them to come up with a large number of such thoughts. This is illustrated, for example, in two relevant studies on the topic:

However, research that examined the overkill backfire effect directly, when it comes to determining how the use of additional arguments affects the effectiveness of refutation attempts, has failed to find an “ironic effect of counterargument number” (i.e. an overkill backfire effect). Specifically, the study in question found that providing people with a relatively large number of arguments (4–6) led to equal or better belief reduction than providing them with a relatively small number of arguments (2).

Overall, it’s unclear in which situations the overkill backfire effect will play a role, and in which situations it won’t. As such, you want to keep in mind the possibility that this bias could play a role during refutation attempts, and use your judgment of any given situation in order to decide how, and if, to account for it.