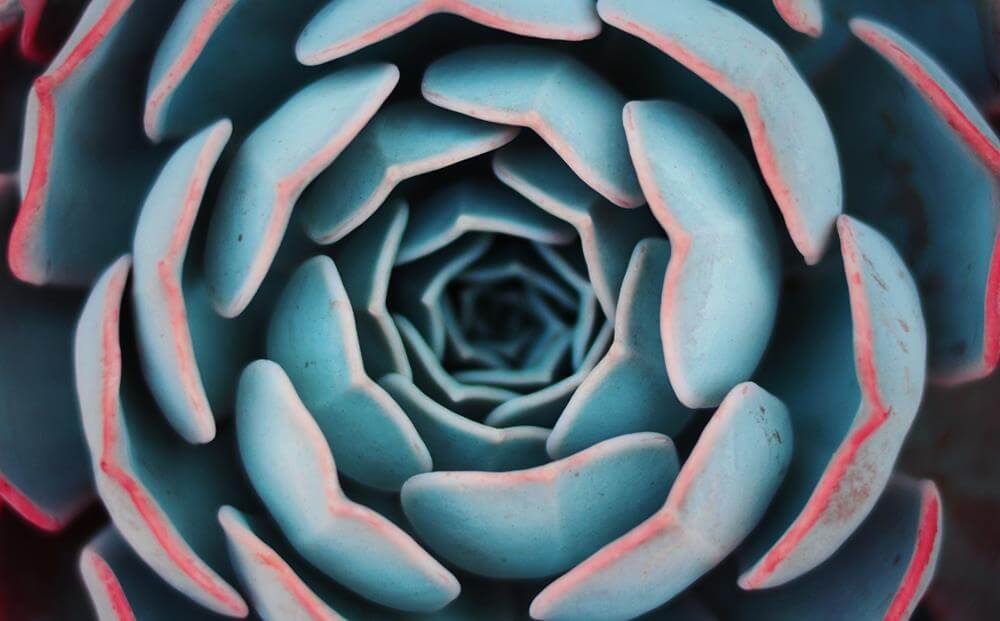 The familiarity backfire effect is a cognitive bias that causes people to remember misinformation better, and to remember it as being true, after they are shown corrective information that is supposed to debunk it, as a result of the increased exposure to that misinformation.

For example, if someone is shown evidence which proves that a certain health-related myth is wrong, the familiarity backfire effect could mean that after a week passes, that person will believe more strongly that the myth is true, because they forgot about the evidence which disproves it, but remember the myth itself better now due to their increased exposure to it.

Since the familiarity backfire effect plays a crucial role in how people respond to refutations of pseudoscientific theories and conspiracies, it’s important to understand it. In the following article, you will learn more about this cognitive bias, understand why people experience it, and see what you can do in order to debunk myths in a way that accounts for it.

The familiarity backfire effect plays a role in people’s thought process whenever they are exposed to information which is meant to correct some prior belief of theirs. As such, it can affect people not only when it comes to myths, but also when it comes to other types of misinformation, such as pseudoscientific theories or political conspiracy-theories.

For example, showing people data which proves that a certain alternative-medicine treatment doesn’t work, can often cause people to remember that treatment as being effective, after some time passes from the debunking attempt.

The familiarity backfire effect is therefore one of the main contributing factors to the continued influence effect of misinformation, which occurs when people continue to believe in inaccurate information even after being presented with a credible refutation of it.

Note: since the familiarity backfire effect represents a phenomenon where an attempt to change someone’s opinion by providing them with corrective information ends up backfiring, it’s considered to be a type of a backfire effect, as is evident in its name.

Examples of the familiarity backfire effect

There are many examples of how the familiarity backfire effect influences people’s thought process. Many of the research studies which examined this phenomenon focused on the topic of personal health, as in the following two examples:

The familiarity backfire effect can, of course, play a role in other domains beyond personal health, and it can essentially influence people’s thinking in any situation which involves a debunking attempt.

For example, consider the following political situation, where one candidate attacks another one by claiming that they spend too much money on personal expenses:

Candidate A: just last year, you spent over $100,000 on personal travel expenses, which is an outrageous amount.

Candidate B: the idea that I spent $100,000 on travel expenses is ridiculous. You must be making stuff up, because I don’t know where you got the $100,000 figure from.

Here, the second candidate attempts to refute the accusation against him, but the way he does it can actually end up reinforcing the accusation. Specifically, the fact that he repeats the $100,000 figure increases people’s familiarity with it, which increases the likelihood that they will remember it, and believe that it’s true.

There are several cognitive mechanisms that explain why people experience the familiarity backfire effect.

Since people prefer to accept explanations that are easy for them to process from a cognitive perspective, this increased familiarity increases the chance that they will view that statement as being true.

Secondly, increased familiarity with a statement causes people to feel that they have heard this statement before. Since people tend to believe that true statements have a higher probability of being repeated compared to false statements, repeatedly hearing about the debunked theory makes people more likely to believe that it’s true.

Essentially, since people are more frequently exposed to widely-accepted beliefs than to fringe ones, familiarity with a certain belief or statement signals social consensus toward it, and provides it with familiarity-based credibility.

This often occurs because people find it easier to remember simple information, and so the easy-to-understand myths tend to stick in people’s memory over time, while the complex scientific explanations which are necessary in order to debunk them tend to be forgotten.

Note: in general, people tend to develop a positive attitude toward things that they become familiar with through repeated exposure even outside the context of debunking, as a result of a cognitive bias which is known as the mere-exposure effect. In addition, a related cognitive bias is the illusory truth effect, as it causes people to perceive statements that they are familiar with as being true. The familiarity backfire effect can be seen as a subset of these biases, which occurs when people become more familiar with a statement, and therefore more approving of it, as a result of a debunking attempt.

How to avoid the familiarity backfire effect

So far, we saw what the familiarity backfire effect is, why it’s a problem, and why people experience it.

There are several things that you can do in order to reduce the impact that this cognitive bias has on people, which will increase the effectiveness of your debunking attempts. First, there are two main guidelines that you should keep in mind with regard to how you should conduct the debunking process:

In addition, there are several guidelines that you should keep in mind with regard to how you should structure the debunking process:

For example, let’s say that you want to explain to someone that Earth is not flat, while avoiding the risk of causing the familiarity backfire effect.

When it comes to your debunking attempt, your focus, in terms of framing, should generally be on showing that the Earth is a different shape, rather than on stating that it is not flat.

Furthermore, while you do need to reference the original myth in your debunking attempt, you should do so as little as possible, and emphasize that this myth is wrong, while ensuring that people understand the explanation which proves this.

In addition, you can also use general debiasing techniques, such as improving the decision-making environment and increasing people’s involvement in the reasoning process, which could further help reduce the likelihood that people will experience the familiarity backfire effect.

Finally, an important thing to keep in mind is that you should try to make your explanations as easy to understand and as accessible as possible, given your target audience. This makes it likelier that people will respond well to your debunking attempt, since, as we saw earlier, making an explanation easier for people to understand makes it more likely that they will accept it as true.

This is crucial, since simple myths are often more appealing to people from a cognitive perspective than the complex scientific explanations which are needed in order to debunk them. Therefore, by using simpler explanations, you make it more likely that people will listen to you and accept what you have to say.

Reducing your own familiarity backfire effect

It’s important to remember that we’re all vulnerable to the familiarity backfire effect, and that you might also suffer from this cognitive bias.

Though it’s difficult to reduce the likelihood that you will experience this bias by yourself, you can try and identify cases where you are vulnerable to it by looking for situations where you are more focused on the information that someone is attempting to debunk, than on the debunking attempt itself.

If you notice that this is happening, you can try to shift the focus back to the debunking attempt, even if you initially think that it’s incorrect, since doing so will allow you to assess it in a more rational manner in the long run.

You can also use the techniques that we saw above, in order to improve the way that the corrective information is being conveyed to you. However, this is only a realistic option in some cases, and not something that you can do in all situations.

Overall, the best way to reduce the likelihood that you will experience the familiarity backfire effect is to use general debiasing techniques, such as slowing down your reasoning process or improving your decision-making environment. These techniques are often relatively simple to implement, and can allow you to process new information in a way that enables you to make more rational decisions.

As in the case of the worldview backfire effect, which only affects people’s thought process some of the time, there are also situations where the familiarity backfire effect doesn’t affect people’s thinking on a significant scale.

One study, for example, found that although refutation attempts that repeated the myth that they were debunking were less effective than those which focused on affirming the corrective facts, these attempts still worked overall, when it came to reducing people’s belief in misinformation.

This suggests that even though you should be wary of the familiarity backfire effect when it comes to devising refutation attempts, you should also be realistic when it comes to estimating its scope, and when trying to assess how much it affects people.