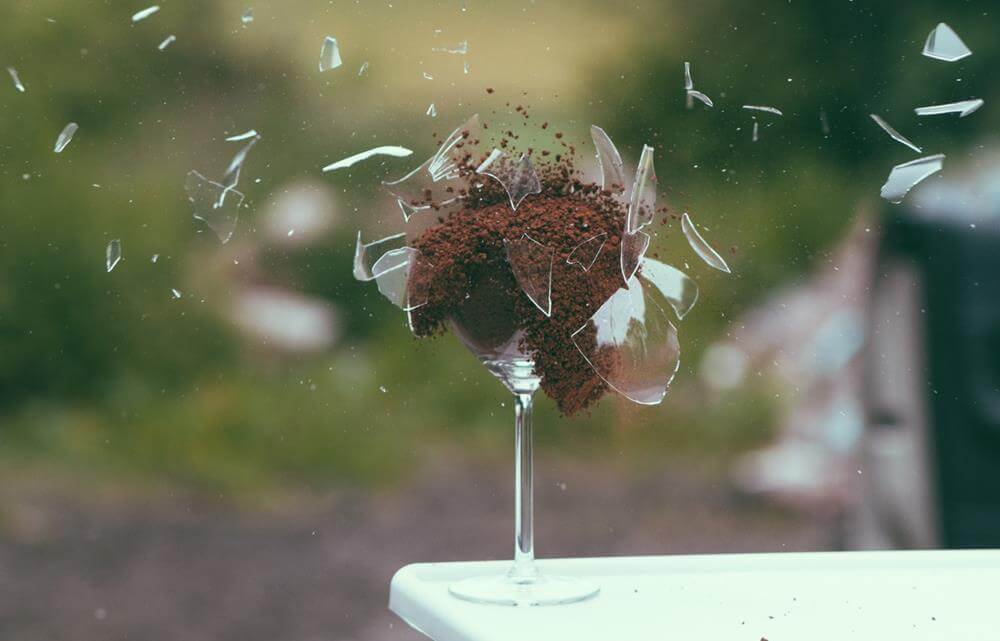 In a perfectly rational world, people who encounter evidence that challenges their beliefs would first evaluate this evidence, and then adjust their beliefs accordingly. However, in reality this is seldom the case.

Instead, when people encounter evidence that should cause them to doubt their beliefs, they often reject this evidence, and strengthen their support for their original stance. This occurs due to a cognitive bias known as the backfire effect.

The backfire effect is important to understand, since it affects both your ability to change other people’s opinion, as well as your ability to process information rationally yourself. As such, in the following article you will learn more about the backfire effect, understand why and when it influences people, and see what you can do in order to mitigate its influence.

What is the backfire effect

The backfire effect is a cognitive bias that causes people who encounter evidence that challenges their beliefs to reject that evidence, and to strengthen their support of their original stance. Essentially, the backfire effect means that showing people evidence which proves that they are wrong is often ineffective, and can actually end up backfiring, by causing them to support their original stance more strongly than they previously did.

As such, the backfire effect is a subtype of the confirmation bias, which is a cognitive bias that can cause people to reject information which contradicts their beliefs, or to interpret information in a way that confirms those beliefs.

Examples of the backfire effect

The backfire effect has been observed in a number of scientific studies, which looked at various scenarios:

Overall, the backfire effect influences people in many domains. It has a notable influence when it comes to people’s widespread support of various pseudoscientific beliefs, and it explains why attempts to debunk those beliefs are often ineffective, though as we saw above, it can also affect people when it comes to any type of belief.

Why people experience the backfire effect

People experience the backfire effect as a result of the process that they go through when they encounter information that contradicts their preexisting beliefs.

Essentially, when a person encounters information which suggests that their current beliefs are wrong in some way, they feel threatened, which causes them to generate a variety of negative emotions. This is especially likely when the beliefs in question are crucial to their self-concept, which means that they represent an important part of that person’s identity and ideology.

The fact that people often attempt to discount and reject corrective information that they encounter is what leads them to sometimes experience the backfire effect. Specifically, in their attempt to reject corrective information, people will generally first attempt to recall preexisting knowledge that they can use in their arguments, which could cause to reinforce that knowledge in their minds, and therefore increase their support of their preexisting beliefs.

Furthermore, when people argue against unwelcome information strongly enough, they often end up with more arguments to support their stance. This can cause them to believe that there is more proof in support of their viewpoint than there was before they were presented with the unwelcome evidence, which in turn can cause them to support their original stance more strongly than they previously did.

How to reduce the backfire effect

The backfire effect is a cognitive bias, meaning that you can use general debiasing techniques in order to counter it effectively. Such strategies include, for example, increasing people’s awareness of this bias, using simpler explanations, and changing the way you present information.

One study, for example, examined people’s opinions regarding federal welfare programs. The researchers found that the majority of people were highly-misinformed about the nature and scope of these programs, and that the people who were the least-informed about them generally expressed the highest degree of confidence in their knowledge.

Furthermore, the researchers found that presenting people with facts about these welfare programs did little to change people’s opinion about them. However, in a follow-up study, the researchers discovered that tweaking the way they presented the facts made people respond more positively to the new evidence.

In this follow-up, people were first asked to estimate the percentage of the national budget that is allocated to welfare. Then, they were also asked what percent of the budget they believed should be spent on welfare.

Posing these questions back-to-back led participants to contrast their perception of reality with their preferred level of spending, before they were told what portion of the budget is spent on welfare in reality. This meant that most of them had to process the fact that not only is the federal-spending lower than they thought, but it is also lower than the portion of the budget that they believed should be allocated to welfare.

Even though this comparison is something that people should have done naturally if they were processing the information rationally, the only thing that got them to do this in reality was to ask them to explicitly state how much they believed should be spent on welfare. Accordingly, people only responded positively to the corrective information when they were asked this preliminary question, which led them to internalize and accept the fact that they were wrong.

This means that when you’re talking to people in an effort to change their stance on something, you need to remember that how you present information is just as important as what information you present, if you want to avoid a backfire effect. As such, you need to display the new information in a non-confrontational manner, that allows people to internalize the new facts, and reach the conclusion that you want them to reach themselves.

Furthermore, if you truly want to get your point across, then remember that attacking the other person for having the ‘wrong’ opinion, no matter how misguided it might be, is unlikely to work, since it will probably just put them in a defensive mindset, where they’re not willing to accept new evidence. This is especially important to keep in mind, because if people perceive you as uncivil or hostile, they are more likely to doubt the validity of your argument, even if the argument itself is rational and well-founded.

Reducing your own backfire effect

In addition to reducing the backfire effect that other people experience, you can also use your understanding of this bias in order to reduce the degree to which you experience it yourself. This necessitates being critical of how you process new information, which will allow you to think in a more rational way and to make better decisions.

The basic way to reduce your own backfire effect is to be aware of its influence, and to modify the way in which you react when you encounter information that contradicts your beliefs.

Specifically, when you encounter such information, you should not ignore it outright or immediately try to explain why it’s wrong. Instead, you should first try and look at it with fresh eyes, and assess it based on its own merit, without comparing it to your preexisting theory on the topic.

Caveats about the backfire effect

This doesn’t necessarily contradict other findings on the topic, since even studies that show support for the existence of the backfire effect demonstrate that its influence is highly variable, and depends on various factors.

Furthermore, since it’s difficult to predict when the backfire effect will play a role in people’s thought process, it’s often advisable to assume that people will experience it, and to act accordingly, in terms of how you present new information.

Overall, while the backfire effect can influence people’s thought process in various situations, it’s not always there. Whether or not people will experience a backfire effect depends on a variety of factors, and since this can be difficult to predict, you should generally be wary, and act in a way that takes its possible influence into account.

In addition to the backfire effect described here (which is sometimes referred to as the worldview backfire effect), there are two other types of backfire effects, that can cause people to strengthen their support for a stance when presented with evidence which contradicts that stance: