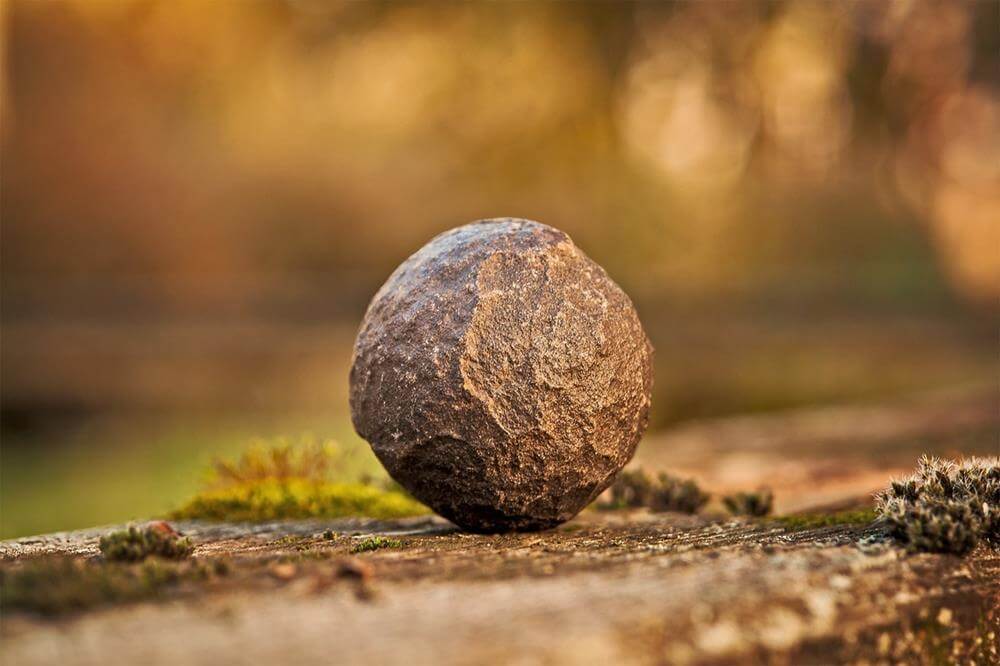 The appeal to the stone is a logical fallacy that occurs when a person dismisses their opponent’s argument as absurd, without actually addressing it, or without providing sufficient evidence in order to prove its absurdity. For example, a person using the appeal to the stone in a debate might simply laugh off all of their opponent’s claims and calls them ridiculous, with no justification.

People use appeals to the stone in various situations, and this can be detrimental to the discourse process, due to the dismissive nature of these arguments. As such, in the following article you will learn more about the appeal to the stone fallacy, and see what you can do in order to counter people who use it.

Understanding the appeal to the stone

The name of the appeal to the stone fallacy originates from a purported incident where Samuel Johnson, a renowned English writer, was talking with philosopher George Berkeley about the concept of immaterialism, which is the idea that no material things exist outside of our mind. Johnson, who disagreed with this concept, casually dismissed it, by simply walking up to a large stone, kicking it, and declaring: “I refute it thus”.

Note: the appeal to the stone fallacy is sometimes referred to by its Latin name, ‘argumentum ad lapidem’.

Examples of the appeal to the stone fallacy

In essence, appeals to the stone are used whenever a person dismisses an opposing argument, without proper justification. An example of an appeal to the stone appears in the following conversation:

Bob: I don’t know. It just sounds made up. Don’t know about you, but I don’t believe it.

Here, Alex raises a point, and Bob simply dismisses it as absurd, without explaining why. This is a typical example of someone using the appeal to the stone, whether they’re aware that they’re doing so or not.

“You just need to hear a little about the theory of evolution to know that it’s ridiculous. I mean, they basically think that we’re all just monkeys.”

How to counter an appeal to the stone

As we saw above, the appeal to the stone involves dismissing an opposing argument, without sufficient justification. As such, when you recognize someone using this fallacy against you, the best course of action is to call the other person out, and ask them to support their dismissiveness, by justifying why they find your argument to be absurd.

For example, if someone dismisses your statement as ridiculous, you can say in response: “I understand that you think that, but can you explain why you think it’s absurd?”.

In some cases, you can provide further evidence in order to support your original argument. However, keep in mind that defending your own stance using additional evidence often doesn’t help in this situation, since the other person will likely be dismissive of such evidence, just as they were of the original argument.

As such, you should make sure to be persistent when necessary, and try to get the other person to defend their choice to dismiss your argument. Furthermore, when doing this, remember that the burden of proof rests with the person using the appeal to the stone, meaning that the person who was dismissive is the one who needs to provide the evidence needed in order to justify their dismissiveness.

Finally, remember to always remain calm when responding to the use of this fallacy, and avoid letting the other person get under your skin. This is crucial when it comes to debates in general, and it’s especially important when people use fallacious and dismissive arguments such as this, which can be frustrating to deal with.

Intentional and unintentional use of the appeal to the stone

When responding to people’s use of the appeal to the stone, keep in mind that there are two options: either the other person is intentionally using this fallacy, or they’re unaware that they’re doing so.

If they’re unaware of what they’re doing, pushing them to question their stance in a non-confrontational manner might actually help them see the problem with their reasoning, which is why asking them to justify their stance is beneficial. Similarly, if they’re using the appeal to the stone intentionally, calling them out on it and asking them to justify their logic is the best approach you can use, though it’s generally less likely that doing this will actually get them to change their mind.

However, it’s important to keep in mind that there are some situations where nothing you say or do will get the other person to change their mind. This is especially likely if the other person is using this fallacy intentionally, but can also occur if they do so unintentionally.

As such, you should pick your battles wisely, and when deciding how to respond to a person that’s being completely dismissive, make sure to ask yourself whether there is any point to even engaging them in the first place.

Accounting for an audience

Often, when you’re engaging someone in a discussion, other people will be watching. This is important to keep in mind when it comes to deciding how to respond to an appeal to the stone, for two main reasons.

First, if you call the other person out on using this fallacy, people might be convinced by your reasoning, even if your opponent sticks to their fallacious stance.

Conversely, even if you call out your opponent successfully, the audience might still choose to prefer their fallacious stance. This might happen because people don’t necessarily support the strongest argument in a discussion; often, the appearance of confidence by the speaker can play the main role in swaying the crowd. Furthermore, people will sometimes choose to support the side which has a simpler argument, even if it’s incorrect, because it’s easier for them to understand, which can make it more appealing.

Unintentionally using the appeal to the stone yourself

It’s important to consider the fact that you might be using the appeal to the stone fallacy yourself, without being aware that you’re doing so.

To figure out if this is indeed happening, you should ask yourself whether you sometimes dismiss people’s claims as absurd, without actually considering the validity and soundness of those arguments. If you do this, and nearly all of us do from time to time, consider adjusting the way you process information in such cases, by asking yourself why you think such claims are absurd, before dismissing them.

Note that we are especially prone to using this fallacy when it comes to dealing with information that significantly contradicts our preexisting beliefs in some way, due to a cognitive bias known as the confirmation bias. As such, when dealing with this sort of information, you should be more wary than usual, especially with regard to making sure that you don’t just dismiss other people’s arguments.