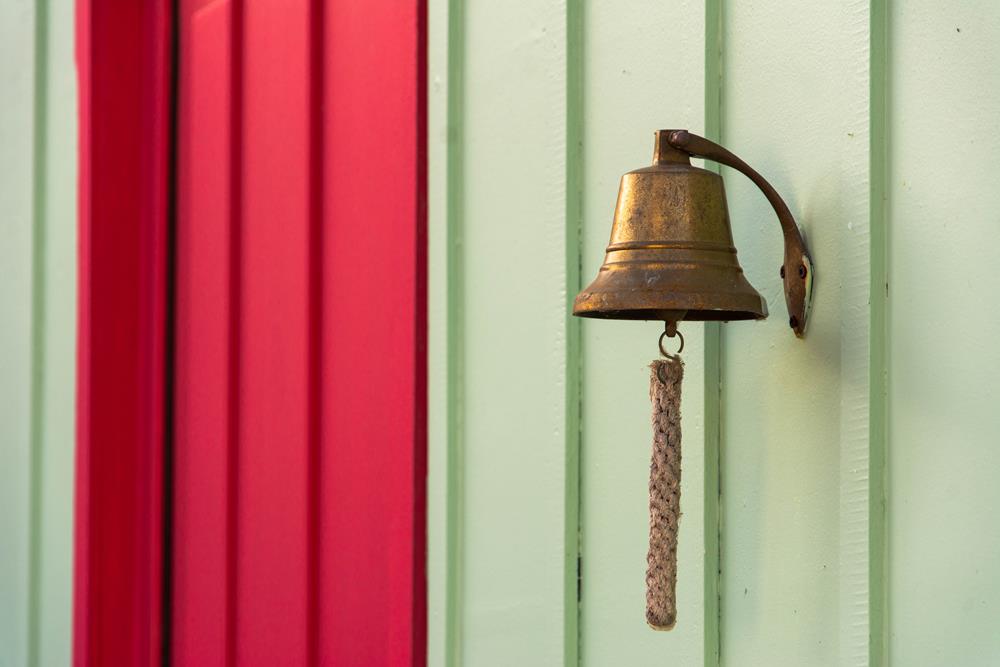 The rhyme-as-reason effect is a cognitive bias that makes people more likely to believe statements that contain a rhyme, compared to statements that don’t. For example, people generally perceive the statement “woes unite foes” as more accurate than the statements “woes unite enemies” and “misfortunes unite foes”—even though they all mean roughly the same thing—because only the first statement contains a rhyme (i.e., the words “woes” and “foes” end with the same sound).

Furthermore, rhyming can also influence people in associated ways beyond making them trust statements, for example by making them more likely to like, remember, and repeat statements. These effects can apply to various types of statements, such as aphorisms, educational mnemonics devices, and advertising slogans.

The rhyme-as-reason effect is important to understand, since you can use it to craft messages that are more persuasive, and since accounting for its use by others can help you assess information in a more rational way. As such, in the following article you will learn more about this effect, and see how you can use it yourself, as well as how you can deal with its use by others.

Examples of the rhyme-as-reason effect

The following are examples of aphorisms where the rhyme-as-reason effect plays a role, since people rate them as more accurate when they contain a rhyme compared to when they do not:

In addition, the benefits of the rhyme-as-reason effect also mean that many other traditional aphorisms contain rhymes. For example:

“An apple a day keeps the doctor away.”

“A friend in need is a friend indeed.”

Furthermore, the influence of the rhyme-as-reason effect can be observed in many other types of contexts. For example, rhyming was used as part of a rhetorical legal technique in the infamous trial of O. J. Simpson, whose lawyer (Johnnie Cochran) told members of the jury “if it doesn’t fit, you must acquit”, in reference to the gloves allegedly used by Simpson during a murder. Similarly, rhyming is often used in advertising, since slogans that contain rhymes are generally perceived as more trustworthy convincing, likable, original, and memorable than slogans that don’t contain a rhyme.

Psychology and causes of the rhyme-as-reason effect

The rhyme-as-reason effect can be attributed to several connected cognitive mechanisms:

In addition, these mechanisms can also be responsible for why rhyming not only makes statements appear more persuasive, but also more memorable. Here too, the mechanisms may be interrelated, since increased memorability of a statement can increase familiarity with it, which can increase also increase its persuasiveness.

Finally, various personal and situational factors can influence whether and how people experience this effect. For example, people are generally more prone to rely on heuristics when they lack the necessary motivation, evidence, or expertise needed to properly evaluate the truthfulness of statements, or when they’re under intense time pressure.

In summary, the rhyme-as-reason effect can be attributed to several interrelated cognitive mechanisms, including improved aesthetics, increased fluency, and increased familiarity. These mechanisms, together with associated factors such as situational pressure and people’s motivation, can interact to determine when and how people believe, repeat, and remember statements.

How to use the rhyme-as-reason effect

To use the rhyme-as-reason effect, you should add rhymes to key statements that you want to make more convincing or memorable to others. This can apply, for example, if you want to make a friend more likely to follow your advice, or if you want to help students remember important parts of their learning material.

When using this effect, it can be beneficial to combine the rhyme with other figures of speech, which can increase the effectiveness of your statements. Such techniques include, for example, brevitas, which involves omitting expected parts of a statement (e.g., adjectives or articles) to achieve artful shortness, and meter, which involves creating a regularized prosodic beat in a statement. Examples of these techniques appear in the following set of sentences:

East or West, home is best. (with brevitas/meter and with rhyme)

Whether it’s in the East or West, being at home is best. (without brevitas/meter but with rhyme)

North or South, home is best. (with brevitas/meter but without rhyme)

Whether it’s in the North or South, being at home is best. (without brevitas/meter and without rhyme)

Similarly, another useful figure of speech that you can combine with rhyming is alliteration, which involves repeating the same sound at the beginning of closely connected words (e.g., in “slippery slope” or “time will tell”). Similarly to rhyming, this technique also has various cognitive benefits, such as increasing the aesthetics of statements and improving their memorability, so adding it to your rhyming could increase the overall rhetorical effect that you achieve.

Responding to the rhyme-as-reason effect

People, such as marketers or politicians, might use the rhyme-as-reason effect as a manipulation technique, potentially in an attempt to get you to act irrationally and against your best interests (e.g., by encouraging you to buy a bad product that you wouldn’t buy otherwise).

To deal with this, you should first understand what this bias is, understand that it can affect you, and be wary of rhetorical statements that include a rhyme. In addition, to further help yourself avoid falling for this bias, you can do additional things, such as re-phrasing the original information to eliminate the rhyme, or using general debiasing techniques, such as slowing down your reasoning process while you evaluate the information.

Finally, you can also use a similar approach to debias other people who are being influenced by the rhyme-as-reason effect. For example, you could explain to them what this bias is, show how they are being manipulated, and encourage them to evaluate the relevant information slowly and after re-phrasing it to remove the rhyme.

However, in some circumstances, this might not be a good option. For example, in a political debate, this might not work well if it means that you spend all your time talking to the audience about your opponent’s message, rather than about your own message. In such cases, a potential option is to respond with your own rhyming statement, which could benefit from the same rhetorical advantage that rhyming gives your opponent.

The rhyme-as-reason effect is sometimes referred to as the Eaton-Rosen phenomenon, primarily in non-scientific literature. However, the origins of this term are dubious, since the original scientific papers on the topic were published by researchers Matthew S. McGlone and Jessica Tofighbakhsh, and since no researchers by the name Eaton, Rosen, or Eaton-Rosen published research on the topic.

The most likely explanation for how this term originated is that on 11-July-2013, an anonymous Wikipedia user inserted the term “Eaten-Rosen phenomenon” into the Wikipedia article on the rhyme-as-reason effect, stating that this represents “alternative nomenclature” for this phenomenon. This term does not appear to have been used in writing beforehand, and the user who added it to the Wikipedia article did not cite any sources in support of their claim.

Over time, many people who wrote articles on the rhyme-as-reason effect used Wikipedia as one of their sources. Some of them repeated the use of the term “Eaton-Rosen phenomenon” in their own articles, which ended up leading to these sources being added as citations in support of the use of this term, even though they were all published at a date later than the original use of the term on Wikipedia.

As such, the use of the term “Eaten-Rosen phenomenon” likely represents a case of circular reporting or citogenesis, where the term was made up and inserted into Wikipedia, and then copied by authors whose writing was eventually used to support the use of the term on Wikipedia. Nevertheless, the “Eaton-Rosen phenomenon” remains a popular name for the rhyme-as-reason effect, particularly in non-scientific writing.