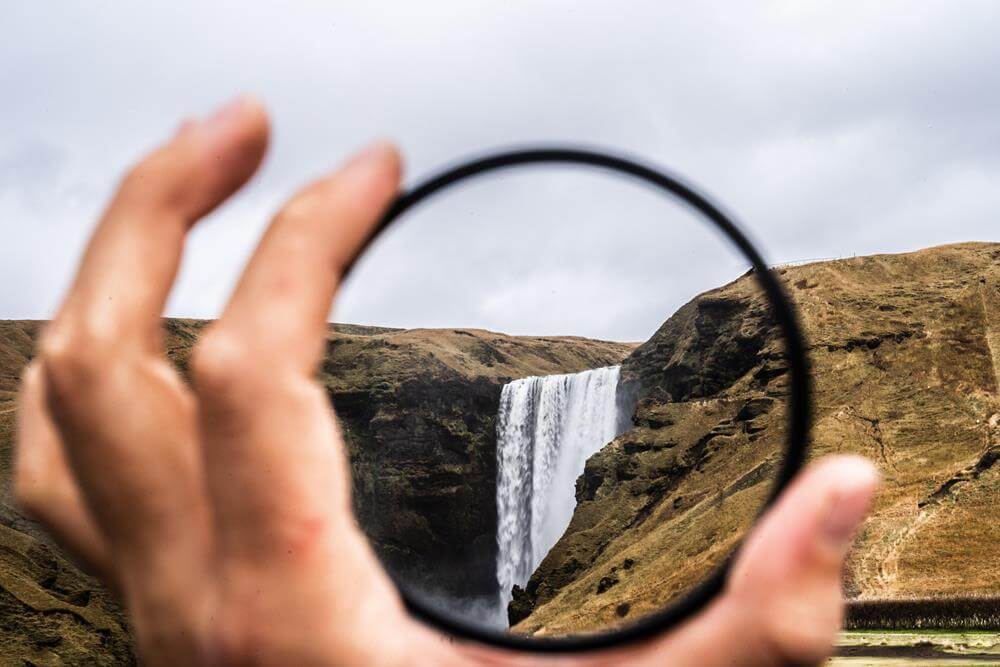 For example, the belief bias can cause someone to accept the argument “all flowers have petals, and roses have petals, therefore roses are flowers”, because they know that roses are flowers, even though the argument itself is logically unsound, since its conclusion does not follow from its premises, and since the premise that “all flowers have petals” is wrong. This issue is highlighted when this argument is contrasted with less believable arguments that have a similar structure, such as “all birds have wings, and planes have wings, therefore planes are birds”.

The belief bias can influence people’s thinking in various situations, so it’s important to understand it. As such, in the following article you will learn more about the belief bias, and see what you can do to reduce its influence on yourself and on others.

Examples of the belief bias

An example of the belief bias is that someone might think that the argument “all fish can swim, and salmon can swim, therefore salmon are fish” is logically sound, because its conclusion aligns with their preexisting beliefs (that salmon are a type of fish), even though this argument is actually logically unsound (specifically, its conclusion doesn’t follow from its premises, since just because salmon can swim, that doesn’t mean that they’re a type of fish).

Premise 1: All birds can fly.

People might find think that this argument is logically sound, if they know that pigeons are birds. However, this argument is actually logically unsound—its conclusion doesn’t follow from its premises, since both birds and pigeons being able to fly doesn’t necessarily mean that pigeons are birds (for example, other types of animals, such as insects, can also fly). Furthermore, the first premise of this argument is wrong, since not all birds can fly (for example, ostriches, kiwis, and penguins are all flightless birds).

In addition to syllogisms, which are used primarily to test formal reasoning, evidence of the belief bias also appears in studies of informal reasoning, such as when people are asked to evaluate the strength of arguments where the logical validity or soundness of the arguments doesn’t necessarily play a role. This includes, for example, studies on how people solve deductive-reasoning problems, evaluate general arguments, judge the extremeness of statements, provide social attribution to actions, and account for the law of large numbers when making generalizations about groups of people.

Examples of the belief bias in such contexts include the following:

Note: a closely related phenomenon is the confirmation bias, which is a cognitive bias that causes people to search for, favor, interpret, and recall information in a way that confirms their preexisting beliefs.

Causes of the belief bias

There is no single, agreed-upon explanation for why people experience the belief bias, especially given that people may experience it for different reasons under different circumstances and when it comes to different types of information. As one meta-analysis on the topic states:

For example, according to the selective scrutiny account… individuals uncritically accept arguments with a believable conclusion, but reason more thoroughly when conclusions are unbelievable. In contrast, proponents of a misinterpreted necessity account… argue that believability only plays a role after individuals have reached conclusions that are consistent with, but not necessitated by, the premises…

Another account, transitive-chain theory… proposes that reasoners encode set-subset relations between the terms of the syllogism inspired by the order in which said terms are encountered when reading the syllogism. These mental representations are then combined according to a set of matching rules with different degrees of exhaustiveness. The theory predicts that unbelievable contents add an additional burden to this information processing, leading to worse performance compared to syllogisms with believable contents.

Yet another account, selective processing theory… proposes that individuals use a conclusion-to-premises reasoning strategy. Participants are assumed to first evaluate the believability of the conclusion, after which they conduct a search for additional evidence. Believable conclusions trigger a search for confirmatory evidence, whereas unbelievable conclusions induce a disconfirmatory search. For valid problems the conclusion is consistent with all possible representations of the premises, so believability will not have a large effect on reasoning. By contrast, for indeterminately invalid problems a representation which is inconsistent with the premises can typically be found with a disconfirmatory search, leading to increased logical reasoning accuracy for unbelievable problems…

This brief description does not exhaust the many theoretical accounts proposed in the literature, each of them postulating distinct relationships between reasoning processes and prior beliefs… However, irrespective of the precise interplay between beliefs and reasoning processes, a constant feature of these theories is that the ability to discriminate between logically valid and invalid syllogisms is predicted to be higher when conclusions are unbelievable (although the opposite prediction has also been made by transitive-chain theory). In sum, virtually all theories propose that beliefs have some effect on reasoning ability, the latter having been operationalized in terms of the ability to discriminate between valid and invalid syllogisms.”

In addition to these theories, various other theories have been proposed to explain the belief bias. For example, one explanation under signal detection theory is that “belief bias primarily reflects changes in response bias: people require less evidence to endorse a syllogism as valid when it has a believable conclusion”, which means that “people set more lenient decision criteria for believable than for unbelievable arguments”.

Furthermore, the belief bias is often explained through the dual-process models of reasoning:

“According to these models, two types of cognitive processes underlie human reasoning. Nonanalytic processes are rapid, parallel, and automatic in their operation and are thought to include retrieval of beliefs and prior knowledge. Analytic processes permit abstract thinking, but they operate more slowly, are effortful, and impose demands on working memory and other fluid capacities… The two processes usually work together, but in some situations, they come into conflict. Dual-process models attribute belief bias to the dominance of belief-based processing over analytic processing.”

Note: in addition to the psychological models outlined here, there is also research that focuses on the neurological mechanisms underlying the belief bias.

The belief bias is a complex phenomenon, which manifests in different ways and to different degrees in different situations. Accordingly, it involves much variability, meaning that various factors, such as age, religious beliefs, working memory, and general cognitive ability can all affect the likelihood that people will experience the belief bias, as well as the way and degree to which they will do so.

In addition, the nature of arguments can also affect the likelihood that people will experience the belief bias. This includes, for example, whether an argument is emotionally charged, and whether the reasoning involved is difficult for people to understand.

Most notably, two important aspects of arguments that affect people’s belief bias, especially in the context of syllogistic reasoning, are the validity of an argument and the believability of its conclusion. Based on these criteria, there are four types of syllogisms:

When it comes to these factors, the consistency/inconsistency between the validity of an argument and its believability (sometimes referred to as congruence/incongruence) can also influence people’s belief bias. Specifically, research suggests that people are most likely to experience the belief bias when the believability and validity of an argument are inconsistent, meaning that the argument is either unbelievable but valid, or believable but invalid.

Furthermore, when it comes to the structure of arguments, a related bias that can influence the belief bias is the figural bias, which is the tendency to be influenced by the order in which information is presented in the premises of an argument, when trying to solve a syllogistic reasoning problem.

Finally, the way in which people interact with information can also affect the likelihood that they will experience the belief bias. For example, one study found that people are more likely to display the belief bias when producing a conclusion for an argument based on its premises, than when evaluating an argument’s existing conclusion.

A distinction is sometimes drawn between positive and negative belief biases:

How to reduce the belief bias in others

To reduce the belief bias in others, there are several things that you can do, either after it has already influenced them, or in advance (if you think that it could influence them later):

Overall, to reduce the belief bias in others, you can use various debiasing techniques, such as explaining what this bias is, encouraging the other person to slow down their reasoning and make it explicit, asking them if they might be experiencing this bias, and pointing out or asking about specific issues with their reasoning.

How to avoid the belief bias yourself

To avoid the belief bias yourself, you can use similar techniques that you would use to help others avoid it. Specifically, you can:

However, as in the case of reducing the belief bias in others, keep in mind that you won’t necessarily be able to fully avoid the belief bias in your reasoning. The degree to which you will succeed at avoiding it depends on various factors, such as the nature of the argument that you’re assessing, and the circumstances in which you’re doing so.