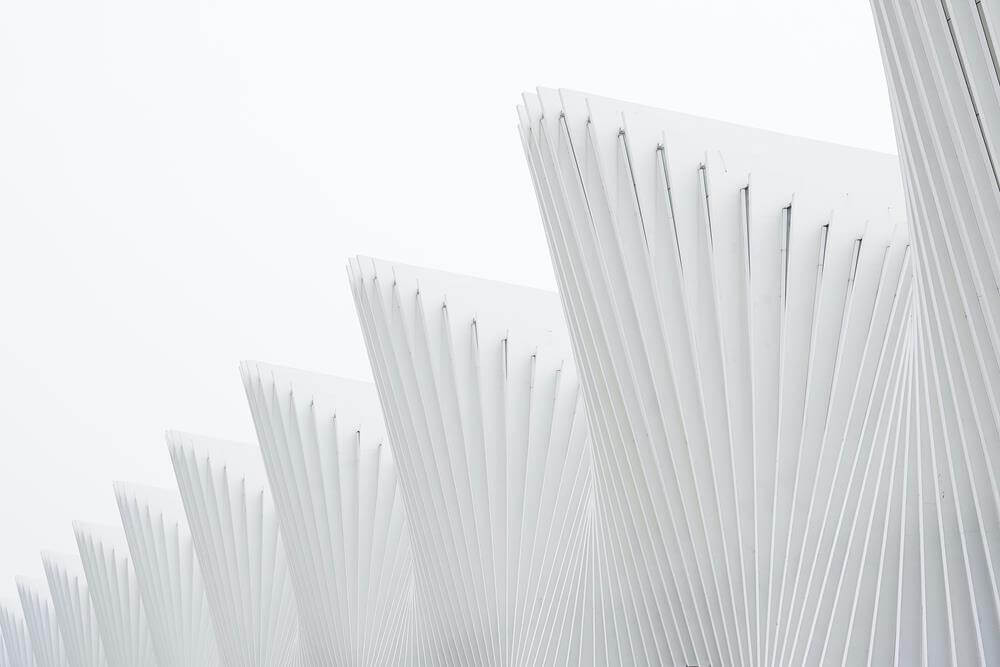 The projection bias is a cognitive bias that causes people to overestimate the degree to which their future attributes (e.g., tastes and beliefs) will resemble their current ones. Essentially, this bias leads people to engage in flawed self-forecasting, by projecting their current attributes onto their future self, and thus underestimating how much their attributes will likely change over time.

The projection bias can strongly influence people’s thoughts, statements, and actions in various domains, so it’s important to understand it. As such, in the following article you will learn more about the projection bias, and see how you can deal with it in practice.

Examples of the projection bias

An example of the projection bias is that a person who is grocery shopping while hungry will likely buy more food than they really need, because they assume that they will keep being as hungry in the future, even after they’ve eaten.

In addition, the following are other examples of ways in which the projection bias can influence people:

Furthermore, the projection bias can influence people in various other ways, such as by causing them to mispredict their future gym attendance, or by causing the current weather to influence their decision of which clothes, car, or house to buy. It can also influence their decision-making in various other important domains, such as when it comes to medical choices (e.g., what treatment to get) and financial choices (e.g., which investments to pick).

Finally, some entities may also take advantage of people’s projection bias intentionally, as in the case of companies that do so to influence people’s shopping patterns. For example:

The psychology and causes of the projection bias

The projection bias means that even though people generally understand the (qualitative) direction in which their attributes (e.g., tastes and beliefs) will change over time, they systematically underestimate the (quantitative) magnitude of this change, so their prediction lies between their current attributes and their actual future attributes. This happens because people give too much weight to the anchor of their current attributes, and fail to properly take into account factors that could cause their attributes to change, such as maturation, social influence, change in circumstances, adaptation to changes, and general mood fluctuations.

Factors that change people’s attributes over time can be categorized based on whether they are:

A notable type of factor that often strongly influences people’s attributes are visceral factors, such as hunger, desire, and anger, which cause people to enter what is known as a hot (emotional) state.

Failure to learn from mispredictions

People often fail to learn from past mispredictions of their future attributions, and therefore continue to repeatedly display the same type of projection bias over time. This can happen due to various reasons, such as:

How to deal with the projection bias

There are several things that you can do to reduce the projection bias:

With some modifications, you can also use these techniques to reduce the projection bias in others. For example, if you want to reduce the projection bias in someone, you can explain to them what this bias is, ask them guiding questions that prompt them to realize that their tastes will likely change over time, and encourage them to take some time to cool off before making a decision.

In addition, note that even if you don’t intend or aren’t able to reduce the projection bias, it can be useful to account for it when it comes to understanding and predicting people’s behavior, including your own. For example, accounting for the projection bias can help you understand why someone chose to make a certain bad purchase, or it can help you predict that they will do so in the future.

Other types of projection biases

The term “projection bias” is primarily used to describe people’s tendency to overestimate the degree to which their future attributes will resemble their current ones. However, this term can also be used to describe other biases that involve similar forms of projection. Most notably:

Origin and history of the projection bias

The projection bias is attributed to a 2003 paper titled “Projection bias in predicting future utility”, by researchers George Loewenstein, Ted O’Donoghue, and Matthew Rabin (published in the Quarterly Journal of Economics, Volume 118, Issue 4, pages 1209–1248). The associated study was also published as a working paper in 2000, and mentioned in other publications around that time period. Furthermore, as the authors of this paper note, evidence of this phenomenon has also been presented in other papers published around that time and earlier.

In addition, the prediction bias is closely associated with the concept of affective forecasting, which represents people’s predictions about their emotional reactions to future events, and with hedonic forecasting (or hedonic prediction), which represents people’s predictions about the utility that they will derive from certain outcomes (e.g. how happy a certain decision or product will make them). These phenomena, in turn, are also associated with various other prediction biases.