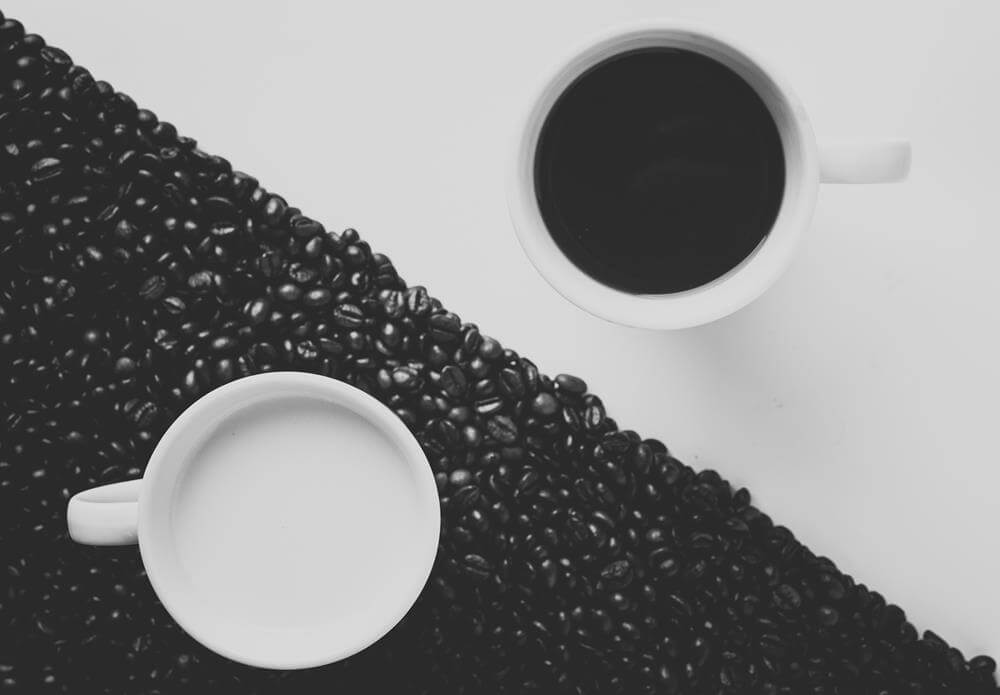 The empathy gap is a cognitive bias that makes it difficult for people to account for the manner in which differences in mental states affect the way that they and other people make decisions.

For example, when it comes to misjudging your own perspective, when a person who is dieting feels full, they struggle to assess how well they will be able to handle the temptation to eat certain foods later, when they’re hungry. Similarly, a person who is feeling calm at the moment will find it difficult to accurately predict how they will act if someone angers them.

Because the empathy gap has important implications when it comes to interpreting and predicting people’s behavior (including our own), it’s important to understand it. In the following article, you will learn more about the empathy gap and about why we experience it, and see what you can do in order to account for its impact.

Explanation of the empathy gap

For example, one of the most common ways in which the empathy gap influences people is by causing them to underestimate the influence of their visceral drives, which are factors such as hunger, pain, and sexual arousal, on their decision-making ability.

Most people are familiar with this aspect of the empathy gap in an intuitive way. Essentially, the empathy gap is there whenever you believe that you will act in a rational, positive way in a certain situation, but end up failing to do so due to the influence of your visceral drives, which you underestimated when planning for the situation.

This means that the empathy gap can cause people to be unprepared for situations where they are affected by various emotional considerations that cause them to do things which satisfy their instincts, urges, and cravings in the short-term, but which fail to help them accomplish their long-term goals, or to act in the way that they would ideally prefer.

The influence of this cognitive bias can be so powerful that people often continue to assume that they will be able to handle a certain type of situation properly, even if they are repeatedly proven to be wrong.

Why we experience the empathy gap

The reason why we experience the empathy gap is that human cognition is state-dependent, meaning that the way we process information and make decisions depends strongly on the mental state that we are at the time.

For example, when we feel full, it’s difficult for us to predict how we will behave when we are hungry, since the hunger represents a different mental state than the one we’re experiencing at the moment. Essentially, in this example, the issue is that it’s difficult for us to imagine how we will feel when we crave something we enjoy, at a time when we are at a mental state where that craving is weak, and especially immediately after we have satisfied that craving.

The same principle applies to other situations. For example, when we are angry about something, we struggle to imagine the perception of someone who doesn’t care about it, because we are at a distinctly different mental state than they are, and because people generally struggle to adjust their perception in order to account for that.

Examples of the empathy gap

When it comes to misjudging our own emotions and behaviors, the empathy gap could, for example, cause us to:

When it comes to misjudging the emotions and behaviors of others, the empathy gap could, for example, cause us to:

Overall, this demonstrates the fact that the empathy gap can affect us in a variety of ways. In the next section, we will see what specific types of empathy gaps exist, so we can understand all the ways in which it can affect us.

Empathy gaps can also be categorized based on two other criteria:

Each empathy gap can be categorized based on these three criteria.

For example, a situation where you fail to understand why you acted in an emotional manner in the past (e.g. why you failed to perform well during a stressful interview), can be said to involve a cold-to-hot, intrapersonal, retrospective empathy gap.

Alternatively, a situation where you are emotional about something and fail to predict the future response of someone who doesn’t care about the same thing as much (e.g. if you’re planning a romantic gesture toward someone who isn’t interested), can be said to involve a hot-to-cold, interpersonal, prospective empathy gap.

Overall, all these forms of the empathy gap have one thing in common: they involve the failure to understand or predict someone’s thoughts and behaviors, because the person who is trying to understand them is at a different mental state.

So far, we saw what the empathy gap is, why we experience it, and what types of it exist. Next, we will see a few techniques that you can use in order to reduce the influence that the empathy gap has on you in various situations.

For convenience, these techniques are generally written with a focus on one of the main types of the empathy gap, and namely on the cold-to-hot, intrapersonal, prospective bias, which represents our difficulty to predict how our emotional and visceral impulses will affect us in the future.

As noted above, this technique is also helpful in other scenarios, such as if you’re trying to understand someone else’s feelings and behavior. The more you can get inside their head and see things from their perspective, the more you will be able to mitigate the influence of the empathy gap.

Think about how other people would act

If you’re trying to account for the empathy gap when it comes to predicting your own behavior, it can sometimes help to imagine how other people would act under the same circumstances.

This can also be beneficial if you’re trying to predict the behavior of someone that you feel strongly about, for similar reasons. For example, instead of asking yourself whether you think that someone you care a lot about is trustworthy in a certain situation, try to think about whether you would recommend to a friend to trust a different but similar person in the same situation.

Overall, though thinking about how others would act in a certain situation won’t necessarily reduce the empathy gap directly, it will help you account for its impact in a beneficial manner.

One of the main reasons why we experience empathy gaps is the fact that when we try to predict our future behaviors, we often try to imagine how we will feel, while ignoring our past actions, which are the best indicators of how we will act in reality.

For example, let’s say you want to stick with your diet, and one of your goals is to avoid eating any snacks while you’re at work. However, you know that every day, around 2PM, you go to get some coffee from the breakroom, and end up also eating one of the fresh pastries that they keep there, thus failing your goal of maintaining your diet.

Because of the empathy gap, you might overestimate your ability to resist those pastries, even if you’ve already failed to do so many times in the past.

To avoid this issue, where you keep repeating the same mistake due to the way that the empathy gap influences your planning, you can examine your past actions, and see how you truly act when you’re in a different emotional state, rather than how you think and hope you will act. This will enable you to accurately predict your future thoughts and behaviors, and will help you prepare yourself accordingly.

In the case of breaking your diet, which we saw above, examining your past behavior could allow you to realize that if you go into the break room hungry at 2 PM, then you’re probably going to eat that pastry, even if you wish that wasn’t the case. Then, instead of continuously engaging in the same detrimental behavior, you could modify your actions in order to behave in a way that will allow you to accomplish your goal.

You could, for example, decide to eat a small healthy snack before you go into the break room, which could help reduce the impact that hunger has on you when it comes to resisting that pastry. Alternatively, you could decide to bring some coffee with you, and avoid going into the break room at all during a time frame where you are vulnerable to temptation.

Overall, the important thing to remember is this: when trying to predict your future behavior, don’t just try to imagine what you would ideally like your future behavior to be like, since the empathy gap will often cause you to overestimate the likelihood that you will actually behave that way. Instead, look at how you acted in similar situations in the past, in order to get an accurate picture of how you will likely act in the future, and then try to account for any empathy gaps you might have, so you can prepare for the future accordingly.

Note that, as with other debiasing techniques, looking at past actions can also help you reduce your empathy gap when it comes to predicting the behavior of others. That is, instead of trying to predict how people will act based on what you want to believe they will do, try to look at how they actually acted in the past, in order to get a more accurate picture of what their future behavior will likely look like.

Other ways to reduce the empathy gap

Since the empathy gap is a cognitive bias that we experience due to the way that our cognitive system works, it can be countered using the same debiasing methods that are used in order to counter other cognitive biases.

These methods include, for example, increasing your awareness of the bias, slowing down your reasoning process, and increasing your personal accountability for the decisions that you make. You can read more about these debiasing strategies and how to implement them in the guide to debiasing.

As we saw above, one of the main ways in which the empathy gap affects us is when it causes us to underestimate how being in a hot state will affect us.

While it can be beneficial to reduce the empathy gap in order to be able to prepare for such situations in advance, you might find yourself in a situation where you are already in a hot state, and need to cool down. In such cases, you should attempt to use cooling strategies, such as distracting yourself from the thing you crave by focusing on an enjoyable but unrelated activity.

Of course, you should generally not count on your ability to use cooling strategies in advance, since the empathy gap will often cause you to overestimate their effectiveness. However, these strategies can be helpful if you find yourself in a hot state that you need to reduce, or if you know that you will encounter a hot state that you cannot avoid.