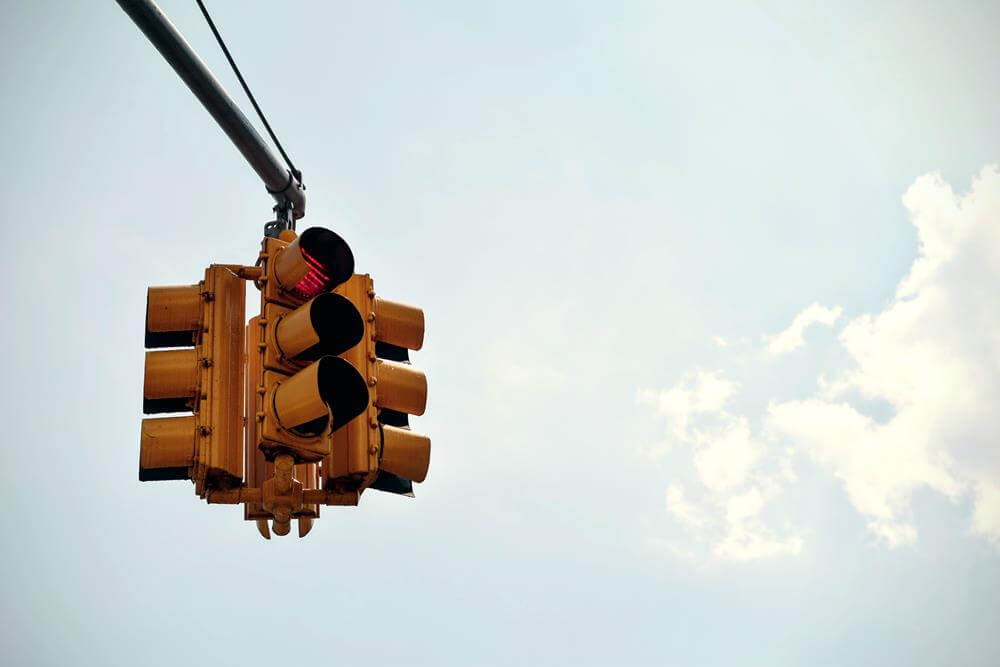 In many situations, people care more about proving that they are right than they do about doing what’s best for them and for others. This is a problematic mindset, that can hinder you in many areas of life, including in domains such as your professional development and your personal relationships.

As such, in the following article you will learn more about the idea that it’s better to be smart than to be right. Specifically, you will learn about the difference between being smart and being right, see why being smart is more beneficial, and understand how you can make sure that you’re being smart, so you can implement this knowledge as effectively as possible.

The difference between being smart and being right

In order to understand the difference between being smart and being right, it’s first necessary to understand what each of these terms means in this context:

As such, the difference between being smart and being right is that being smart involves considering the situation and picking the best possible move to make, while being right involves simply choosing the course of action which proves that you are right, regardless of whether or not it’s the best move available.

There are various types of situations where it’s better to be smart than to be right. For example:

Note that, in some cases, you might choose to “do the right thing” based on factors such as your moral compass, even if doing so appears to be a bad strategic decision. For instance, you might back up a coworker who is being mistreated by a superior or a client, even if not getting involved might be a better “strategic” decision.

This type of action is entirely in line with the idea of prioritizing being smart over being right, since it’s about making the decision that you truly believe is the best one to make in that scenario. That is, as long as your reason for acting the way that you acted is based on the belief that your course of action is the best one available, and as long as you’re not simply driven by the desire to prove that you’re right, then “doing the right thing” can be a perfectly valid way to prioritize being smart.

Why it’s better to be smart than to be right

There are various reasons why it’s better to be smart than to be right:

Overall, prioritizing being smart over being right will help you achieve your goals, because it means that you will make the best possible move in any given scenario.

How to make sure that you’re being smart

Now that you understand what it means to be smart and why you should prioritize being smart over being right, it’s time to see what you can do in order to implement this knowledge in practice.

Essentially, the key to making sure that you’re being smart is to always ask yourself: “is this the best thing I can say or do right now?” before you take action. If the honest answer to that question is “yes”, then you should proceed as planned. Otherwise, you should readjust your plan of action, in order to make sure that you’re about to make the best move possible that you can, and then act accordingly. If you find yourself struggling to do this in some cases, a good way to get yourself to slow down and adhere to this concept is to remember that just because you can say or do something, doesn’t mean that you should.

In addition, it can be beneficial to keep in mind the fact that we often justify our tendency to focus on being right by saying that we are entitled to do so, and that if other people don’t like it then that’s their problem. However, we are generally the ones who will suffer the most in the long term from our decision to act this way. Furthermore, our decision to act this way is, in many cases, driven primarily by negative factors such as ego or lack of self-control, since it’s often easier to go with the option that proves that we were right instead of with the option that will lead to the outcome that we actually want to achieve.

Note that this doesn’t mean that being right is never a smart move on your part, and if the best move on your part is the one that focuses on proving that you’re right, then you should certainly go for it. Similarly, this doesn’t mean that you should always back down and never try to prove that you’re right, simply because the alternative route might be easier.

Rather, the idea that “it’s better to be smart than to be right” means that you should make sure that the move that you’re about to make is the best one for you, and that you’re not driven to it by factors such as ego, insecurity, or a simple lack of self-control.