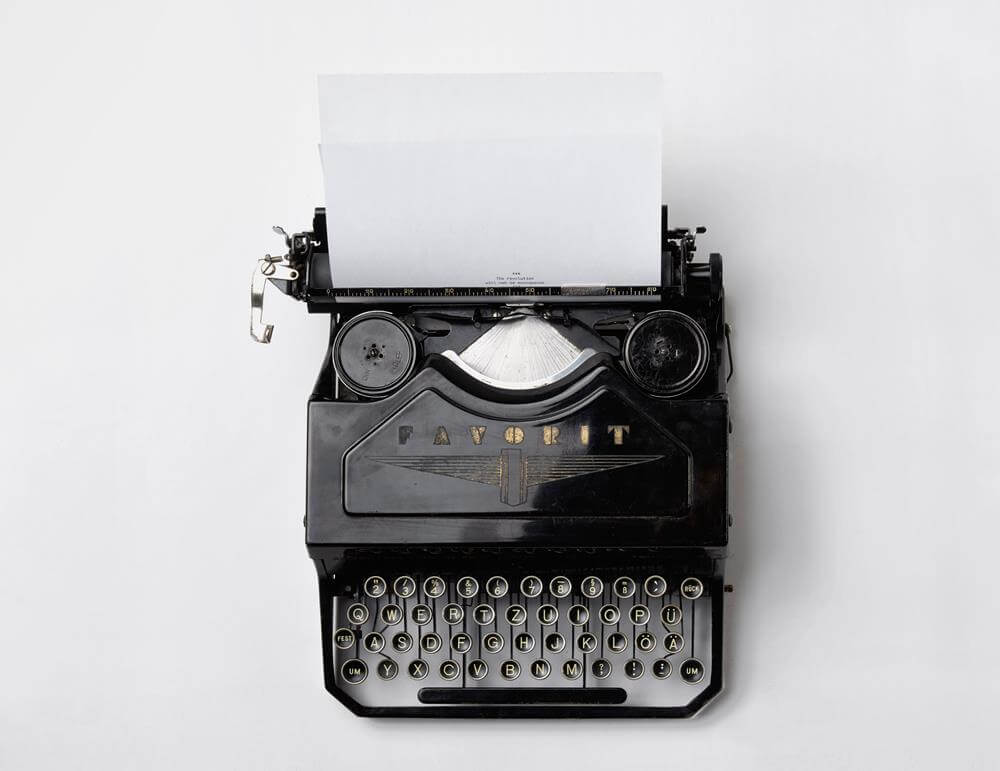 Fortunately, there are some simple principles—known as “Grice’s maxims of conversation”—that you can use, which will help you avoid these mistakes in communication.

Simply put, Grice’s maxims of conversation are a collection of maxims proposed by linguist Paul Grice to describe principles that people intuitively follow in order to guide their conversations, in order to make their communicative efforts effective. There are four main maxims, which revolve around the quantity, quality, and relevance of what people say, as well as on the manner in which they say it.

While these maxims were originally meant to describe how people intuitively communicate, they can be used to actively guide the way you communicate in various situations. As such, in the following article you will learn about the maxims of conversation, and see what you can do in order to implement them in practice, so you can make your communication as effective as possible.

The maxims of conversation

Paul Grice was an eminent philosopher and linguist, who researched the ways people derive meaning from language. In his book, “Studies in the Way of Words“, Grice outlined four main maxims of conversation, which describe how people communicate when they want to make sure that they’re properly understood by others.

Grice’s rationale for these maxims was as follows:

“Our talk exchanges do not normally consist of a succession of disconnected remarks, and would not be rational if they did. They are characteristically, to some degree at least, cooperative efforts; and each participant recognizes in them, to some extent, a common purpose or set of purposes, or at least a mutually accepted direction.

This purpose or direction may be fixed from the start (e.g., by an initial proposal of a question for discussion), or it may evolve during the exchange; it may be fairly definite, or it may be so indefinite as to leave very considerable latitude to the participants (as in a casual conversation). But at each stage, some possible conversational moves would be excluded as conversationally unsuitable.

We might then formulate a rough general principle which participants will be expected (ceteris paribus) to observe, namely: Make your conversational contribution such as is required, at the stage at which it occurs, by the accepted purpose or direction of the talk exchange in which you are engaged. One might label this the Cooperative Principle.

On the assumption that some such general principle as this is acceptable, one may perhaps distinguish four categories under one or another of which will fall certain more specific maxims and submaxims, the following of which will, in general, yield results in accordance with the Cooperative Principle. Echoing Kant, I call these categories Quantity, Quality, Relation, and Manner.”

While these maxims are meant to be primarily descriptive in nature, and describe how people communicate in natural situations, it’s possible to use them in a more prescriptive manner, by viewing them as guiding principles which can be used intentionally and actively in order to make your communication more effective.

As such, in the following sections, you will learn about each of these maxims, see some relevant examples of their use, and understand their implications for your communication in practice.

Maxims of Quantity (be informative)

There are two maxims of quantity:

For example, based on the maxims of quantity, if someone asks you “how do I get from here to the library?”, your expected answer should contain enough information for them to understand how to get to the library, but no more information than that. Based on this, the following is generally a reasonable response:

“Keep walking straight until you reach the intersection, and then turn right.”

Conversely, the following response lacks important information, and therefore violates the first maxim of quantity (‘make your contribution as informative as is required’):

On the other hand, the following response contains too much information, and therefore violates the second maxim of quantity (‘do not make your contribution more informative than is required’):

“Keep walking straight ahead; there will be some nice flowers on your right and some lovely new trees that they just planted a few months ago on your left. Anyway, once you reach the big intersection—it’s one of the biggest in the area, it took forever to build it—then you need to turn to your right.”

“If you are assisting me to mend a car, I expect your contribution to be neither more nor less than is required. If, for example, at a particular stage I need four screws, I expect you to hand me four, rather than two or six.”

Maxims of Quality (be truthful)

There is one supermaxim of quality:

Furthermore, based on this supermaxim, there are two more-specific maxims of quality (sometimes referred to as submaxims):

“I expect your contributions to be genuine and not spurious. If I need sugar as an ingredient in the cake you are assisting me to make, I do not expect you to hand me salt; if I need a spoon, I do not expect a trick spoon made of rubber.”

Maxim of Relation (be relevant)

There is one maxim of relation:

“I expect a partner’s contribution to be appropriate to the immediate needs at each stage of the transaction. If I am mixing ingredients for a cake, I do not expect to be handed a good book, or even an oven cloth (though this might be an appropriate contribution at a later stage).”

Maxims of Manner (be clear)

There is one supermaxim of manner:

There are various additional maxims of manner (sometimes referred to as submaxims), that are based on this supermaxim. Grice lists four specific ones in his original work:

Using the maxims of conversation as guiding principles

In a way, the maxims of conversation might seem almost trivial, since they’re all fairly intuitive, and follow what common sense tells us our communication should be like. For example, it seems obvious that, if we want to communicate effectively, we should make sure that what we say is relevant to the discussion at hand.

However, in reality, people often violate many of these maxims without realizing that they’re doing so, which hinders their communication efforts. Therefore, in order to ensure that your communication is as effective and free of issues as possible, you can actively use these maxims as guiding principles, and actively remind yourself to abide by them when you’re trying to convey information to others.

One way to accomplish this is to ask yourself the following questions, whenever you engage in an important act of communication:

If the answer to any of the above questions is “no”, then you should adjust your communication accordingly, in order to fix the relevant issue.

You will likely discover that improving your communication by implementing all these principles takes a lot of work at first. If this is an issue, you can make this process easier by focusing on only a few of these principles initially, and adding the others to your mental checklist later on, once you feel more comfortable with them.

However, make sure to stick with it, as you will find that the benefits of abiding by these principles are well worth it, and that it gets easier to follow them once you have a bit of practice.