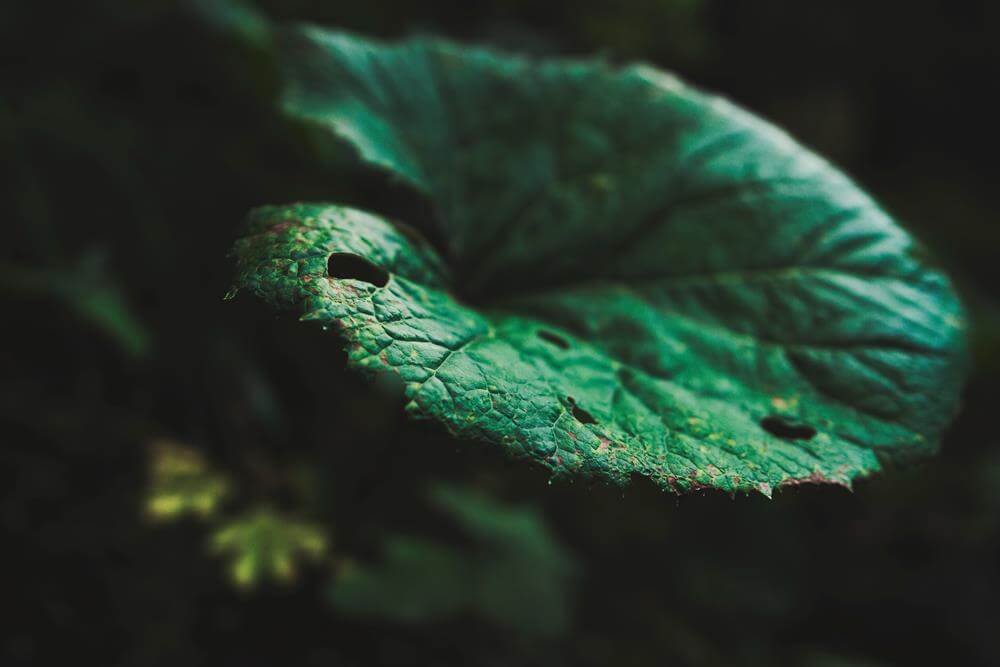 For example, a person using an appeal to nature might suggest using herbal remedies when treating a serious medical condition, despite what research says on the topic, simply because they perceive the herbal remedies as more natural than modern treatments.

It’s important to understand this kind of fallacious thinking, since it frequently plays a role in people’s internal reasoning process, as well as in debates on various topics. As such, in the following article you will learn more about the appeal to nature fallacy, and see what you can do in order to counter people who use it, while also making sure that you won’t use it yourself.

Understanding the appeal to nature

There are four main ways in which the appeal to nature fallacy is used:

All of these arguments revolve around the same false premise, and namely around the idea that the quality of being ‘natural’ entails that something is necessarily ‘good’ in some way, with each type of argument using this premise while focusing on a slightly different implication of it.

There are two main issues with this premise. The first issue is the fact that the quality of being ‘natural’ is difficult to define, and people who use the appeal to nature often fail to explain what it means, or do so in a way that is incorrect and even self-contradictory within the context of their argument. The second issue is the fact that just because something is ‘natural’, that doesn’t that it’s necessarily good, or that it’s better than something that is more ‘unnatural’ alternatives.

Note: because the appeal to nature relies on fallacious premises, which render it unsound from a logical perspective, it’s considered to be an informal fallacy.

Examples of the appeal to nature

A basic example of the appeal to nature is the following argument:

“Herbal medicine is natural, so it’s good for you.”

Another example of the appeal to nature is the following:

“Antibiotics are unnatural, so they’re bad for you.”

Furthermore, as we saw above, the appeal to nature can also be used in a comparison-style argument, as in the following example:

“Herbal medicine is more natural than antibiotics, so it’s better for you.”

Countering the appeal to nature

As we saw earlier, there are two main types of issues with appeal to nature arguments:

In the following section, we will see some specific tips on how to attack each of these logical issues.

‘Natural’ is hard to define

There is no clear way to classify something as ‘natural’, and people are often incorrect about believing that something is natural, even by their own standards.

For example, people often use generic terms like “chemicals” to denote that something is unnatural (and therefore bad). However, this distinction is generally meaningless, since it’s difficult to define what “chemical” means exactly, and most people who use this term won’t be able to do so if you ask them. Furthermore, there are plenty of “chemicals” which are naturally occurring, such as ammonia, and which people won’t perceive as ‘natural’ under their own definition.

Therefore, one way in which you can counter appeal to nature arguments is to ask your opponent to explain what they mean by ‘natural’. Then, you can give examples of things that will be classified as natural under their definition, but which contradict the point that they are trying to make about something being natural.

Another thing you can do is point out the fact that some things which people assume are unnatural are actually more natural than they think. Antibiotics, for example, were first derived from molds, and today plants still serve as a source for new antimicrobial drugs.

Finally, you can also point out the fact that the definition of what is ‘natural’ changes over time. This approach is especially helpful when the appeal to nature argument revolves around social conventions, such as the acceptability of same-sex marriage, and you can implement it by juxtaposing your opponent’s current beliefs against older societal beliefs, such as the idea that it is unnatural for members of two different races to marry. By doing this, you will demonstrate the potential issues with classifying social practices as ‘natural’ or as ‘unnatural’, while highlighting additional issues, such as racism or sexism, which appear in your opponent’s argument.

The best way to do this is by using specific counterexamples. For instance, you could use the following in order to argue that ‘natural’ doesn’t necessarily equal ‘good’:

“Cyanide is also natural, since it can be found in cherry, apple, and peach pits, so natural things clearly aren’t always good for you.”

Similarly, you could, for instance, use the following example in order to argue that ‘unnatural’ doesn’t always equal ‘bad’:

“Cars and planes are also unnatural, so does that mean we should never use them, and just stick to walking instead?”

Of course, when using counterexamples in this manner, it’s generally better to use ones that are directly relevant to the argument at hand, and which relates to the topic being discussed in the appeal to nature.

Using the right approach when responding to an appeal to nature

When arguing against people who use appeals to nature, you should keep in mind that, in many cases, being confrontational reduces the likelihood that the other person will be willing to listen to what you have to say. Furthermore, people can sometimes be vulnerable to the backfire effect, which is a cognitive bias that causes people to increase their support for their preexisting beliefs when they are presented with evidence which shows that those beliefs are wrong.

Accordingly, to reduce the likelihood that these issues will happen, you should generally avoid being too confrontational when pointing out the issues with this type of reasoning. Specifically, this means that if you actually want to change the other person’s mind, the best course of action is to help them see the gap in their logic themselves, by introducing your arguments slowly, and helping them internalize the issue with their original stance.

For example, if you want to point out that just because something is natural that doesn’t mean that it’s good, you can help the other person reach this conclusion themself, by presenting them with relevant information, rather than by stating this directly. For instance, if someone says that a certain herbal medication is safe because it’s plant-based and therefore ‘natural’, your first instinct might be to say something like:

“Well, cyanide is plant-based and natural too, so I guess natural doesn’t always mean that it’s safe.”

However, if your goal is to get them to change their mind, you will likely benefit more from saying something along the following lines:

“I understand where you’re coming from, but I still think you need to make sure that it’s been tested and shown to be safe. I read about some cases where simple herbal teas caused pretty severe medical complications, and apparently one of the issues is that these teas are often unregulated, so manufacturers aren’t required to list their potential side effects on the package, unlike with regular medication.”

As noted above, your approach depends on what you’re trying to accomplish by discussing the topic. Specifically, you should ask yourself whether you just want to point out that the other person is wrong, which is perfectly fine in some situations, such as when your main goal is to convince an audience who is watching the discussion, or whether you want the other person to truly understand and internalize the issue with their reasoning.

Avoid using the appeal to nature yourself

It’s important to consider the fact that you might also be using this type of fallacious reasoning yourself, unintentionally.

To determine whether this is indeed the case, you should ask yourself if you have argued in favor or against something simply because it’s ‘natural’ or ‘unnatural’. If this is indeed the case, try to question your own reasoning, by using the techniques that we saw above for countering these arguments. Doing this will allow you to look at things in a more rational way, and to therefore make better, more-informed decisions.

Difference between the appeal to nature and the naturalistic fallacy

Specifically, when describing the main concepts associated with the naturalistic fallacy, one paper states the following:

Furthermore, other work on the topic has identified a number of fallacies that the term ‘naturalistic fallacy’ is used to refer to, sometimes erroneously, such as the is-ought fallacy, which suggests that because things are a certain way currently, then that is the way they should be. Most notable among these is the one closest to the appeal to nature, and namely the idea that was is natural is good, from a moral perspective.

Accordingly, certain uses of the appeal to nature, and specifically claims that something is morally good because it is natural, can be viewed as falling under one of the concepts that the term ‘naturalistic fallacy’ refers to. However, this is not the main concept associated with this term, and it can be considered erroneous in itself. As such, the term ‘naturalistic fallacy’ should not be used to refer to the appeal to nature, and vice versa.