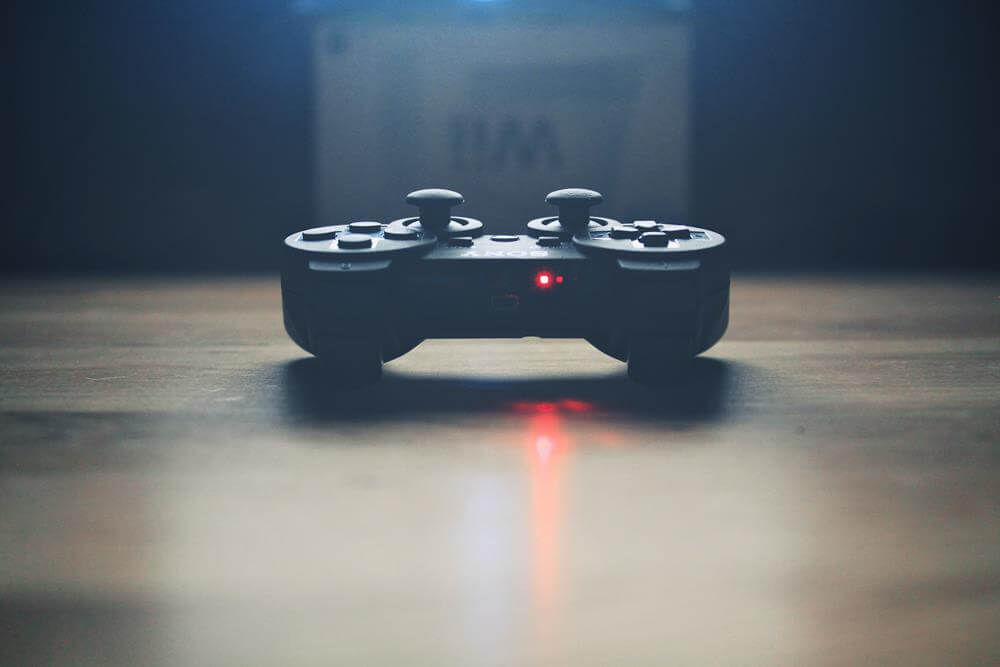 Research shows that there are various benefits to playing video games. These include cognitive benefits, such as improved reaction time, improved mental flexibility, and improved spatial abilities, as well as other types of benefits, such as reduced stress levels, increased self-esteem, and increased prosocial behavior.

Playing video games can improve your cognitive performance in a wide range of areas. For example:

Overall, playing video games can lead to a variety of cognitive benefits. However, it’s important to keep in mind that different types of games offer different benefits, meaning that each game can only help you improve a certain set of abilities, which are related to the tasks that you need to perform in it, and that no single game will help you improve all aspects of your cognitive performance.

In addition to improving your cognitive performance, playing video games also leads to various other benefits. For example:

Furthermore, video games also offer a variety of benefits that are relevant in specific contexts. For example:

As shown above, video games offer a wide range of benefits. Some of these benefits, such as improved mood, are generally short-term in nature, while others, such as many of the cognitive benefits associated with playing video games, can continue to affect people long after they’ve finished playing.

One study, for example, showed that letting kids play a cognitive-training game consistently for a month, led to cognitive improvements which were still significant when the kids were tested 3 months after they stopped playing. Furthermore, neurological studies show that playing video games on a consistent basis can lead to long-term positive changes in terms of how the brain processes information, and in terms of factors such as neural plasticity.

When it comes to other benefits of playing video games, in terms of factors such as motivation, social behavior, and emotional wellbeing, there is similar variability in terms of how long those benefits extend. Nevertheless, even in cases where playing video games has only short-term effects, the benefits can still be substantial enough that playing those games is generally worth it.

The benefits of brain-training games

Brain-training games (sometimes also referred to as brain games) are video games whose primary goal is to help people improve specific cognitive skills, such as the ability to react quickly or the ability to memorize information.

The effectiveness of brain-training games is under debate in the scientific community, with some studies showing that they can lead to an improvement in cognitive performance, and other studies showing that these games do not lead to a significant improvement, especially in comparison with regular video games. Furthermore, research on the topic suggests that, in many cases, brain-training games can help you improve primarily at cognitive tasks that are closely related to the tasks in the game, but that these effects rarely extend to other tasks.

Overall, though the effectiveness of brain-training games is disputed, research suggests that these games can help people improve some of their cognitive skills, to some degree and in some situations.

Therefore, if you enjoy playing brain-training games, and feel like they are helping you improve your cognitive skills, especially when it comes to tasks beyond those in the game itself, then it’s fine to play them. You just need to make sure to keep your expectations realistic when it comes to the cognitive benefits that these games offer, especially since the companies promoting these games can sometimes overhype their product, in an attempt to make them appear more effective than they are.

As we saw so far, playing video games can help you improve various cognitive skills. You will often benefit in this manner regardless of whether you actively try to improve your cognitive skills or not, so if you want to just keep playing while reaping the rewards of doing so, that’s perfectly fine; one of the greatest advantages of video games is that they allow you to improve your cognitive abilities passively, while you’re having fun.

However, if you want to actively try to improve your cognitive skills by playing video games, then there are a few important things that you should keep in mind:

Accordingly, to maximize the cognitive benefits that you derive from playing, you should rotate between different types of games, that help you improve different abilities, especially once you feel that you’re hitting the point of diminishing returns when it comes to a certain game. Furthermore, you should try to focus on games that help you improve your skills in a way that translates to real-world tasks that you need to perform.

If you want to test whether video games are improving your cognitive skills and to what degree, you can assess your performance on tasks that require similar skills to those in the game.

For example, let’s say you want to measure whether playing a new action game will improve your reaction time. Before you start playing the game for the first time, take a few online tests of reaction time, and record your performance on each of them. Then, after playing the game for some time, retake those tests, and compare your new level of performance to what you got when you took the baseline measurements.

Try to keep the testing conditions as similar as possible between the trials, in terms of factors such as the device you take them on or the time of the day in which you take them. This will make your experiment more reliable, by allowing you to control for some variables which might affect the results.

However, keep in mind that even while controlling for these conditions, it will still be difficult to know for sure whether you’ve improved as a result of playing video games, since there are other factors which might also affect the results, such as the fact that you’ve already taken these tests before. In addition, if you play video games regularly, it’s possible that gaming has already significantly improved your cognitive abilities, and that playing new games is mostly keeping you at a high-but-consistent level of performance.

Overall, testing yourself in this manner could help you determine whether playing video games is helping you improve your cognitive abilities, and if so then to what degree. However, it’s important to keep in mind that this approach has a number of serious limitations, and as a result, the outcome of this form of testing should be interpreted with caution.

Overall, you should keep in mind the fact that video games can have some downsides, and not just benefits. However, this shouldn’t necessarily prevent you from playing video games, and in most cases, as long as you play in moderation, and remain aware of potential issues that you might encounter and capable of addressing those issues, you will likely find that video games are mostly beneficial for you.

A common criticism of violent video games in particular is that playing them could potentially cause people to act in a more aggressive or violent manner in the real world. However, there is still much debate in the scientific community regarding this theory, which has been criticized.

For the most part, recent research suggests that it’s unlikely that playing violent video games could lead to serious violent behavior on a large scale, though it could nevertheless be associated with some adverse outcomes, such as increased aggressive behaviors and thoughts, increased desensitization, and decreased empathy.

Overall, this means that you should be wary and watch out for possible negative effects if you choose to play violent video games, but that, at the same time, you likely shouldn’t worry about exaggerated warnings regarding the risks that these games pose.