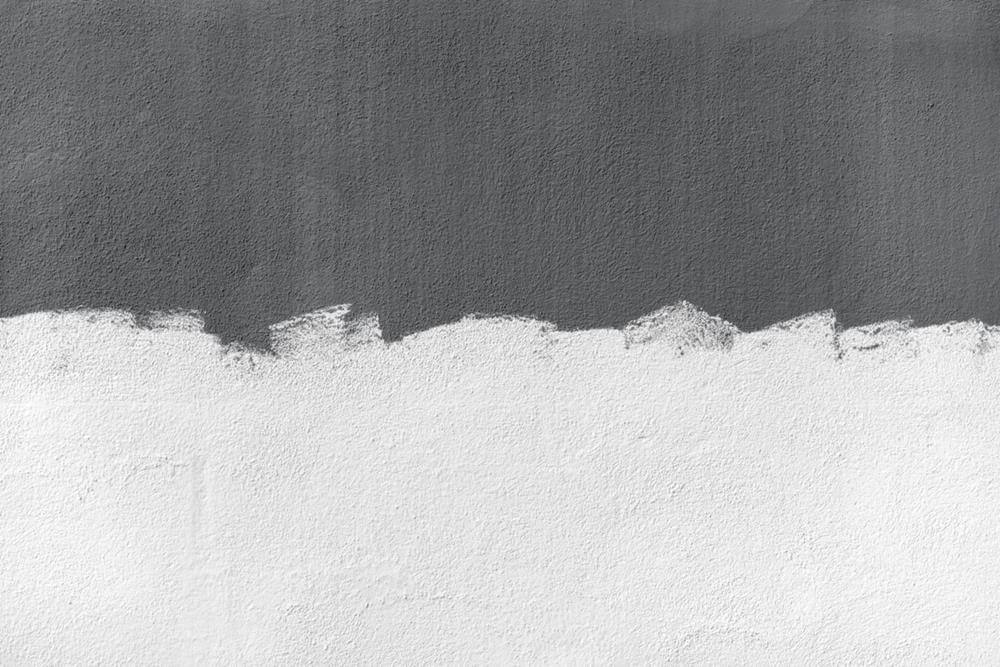 A false dilemma (sometimes also referred to as a false dichotomy) is a logical fallacy, which occurs when a limited number of options are incorrectly presented as being mutually exclusive to one another or as being the only options that exist, in a situation where that isn’t the case. For example, a false dilemma occurs in a situation where someone says that we must choose between options A or B, without mentioning that option C also exists.

False dilemmas often play a role in people’s internal reasoning process, when they misunderstand or misinterpret situations. Furthermore, false dilemmas are also frequently used intentionally for rhetorical purposes in various ways, such as to oversimplify complex situations by turning them into misleading dichotomies, or to frame issues in a way that pressures people to accept a certain stance.

Because false dilemmas are so prevalent and potentially powerful, it’s important to understand them. As such, in the following article you will learn more about false dilemmas, see some examples of their use, and understand what you can do in order to counter them successfully.

The false dilemma is an informal fallacy, since there is an issue with its premises, and namely with the assumption that both of the following conditions are true, in a situation where one or both of them are false:

Based on this, a false dilemma can also be said to be fallacious because it incorrectly assumes that the different options which are mentioned represent an exclusive disjunction, which means that out of the options which are presented, one, and only one, must be true (or must be picked). This ignores and hides the fact that it’s possible for multiple propositions to be true at the same time, or that it’s possible for other propositions, which aren’t mentioned, to also be true.

However, note that since the term ‘disjunction’ refers to situations where there are only two options being presented (i.e. a dichotomy), it does not apply in situations where a false dilemma presents three or more options.

The relationship between false dilemmas and false dichotomies

The terms ‘false dilemma’ and ‘false dichotomy’ are often used interchangeably with one another, without making a distinction between the two.

However, it’s possible to view the false dichotomy as a specific type of false dilemma, where only two options are presented.

Under this view, the false dichotomy is the most common type of false dilemma, since it represents its simplest and most compelling form. This is reflected in the fact that, as noted above, this term is often used interchangeably with ‘false dilemma’. Furthermore, this is also reflected in the many names that are used to refer to the false dichotomy, including false binary, black-and-white thinking, the black-or-white fallacy, the bifurcation fallacy, and the either-or fallacy, as well as other names which refer to specific types of false dichotomies, such as the fallacy of false alternative and the fallacy of the excluded middle.

Overall, however, this difference in terminology is not crucial from a practical perspective, and the important thing is to understand this type of fallacious reasoning, and recognize the fact that it can appear both as a belief as well as as an argument.

Note: false dilemmas in general and false dichotomies in particular are sometimes referred to as horned syllogisms, as they represent a type of a syllogism (a common form of reasoning where a conclusion is drawn from two premises), where the opponent is meant to be ‘impaled’ on one of the possible options that they are presented with.

The following is an example of a false dilemma (which in this case is also a false dichotomy):

“You’re either with us, or against us.”

Here, the false dilemma uses divisive language, in order to present a misleading dichotomy, which ignores the possibility of having mixed or neutral feelings toward the speaker. This dichotomy is used in order to pressure listeners into accepting a certain stance (being ‘with’ the speaker), by suggesting that there is only one alternative, which is framed in a negative manner.

A similar example of a false dichotomy is the following:

“Either you support this law which will give the police more power, or you must be a criminal.”

Here, the false dichotomy makes it appear as if anyone who opposes the proposed law must be a criminal, by ignoring the reasonable possibility that people might oppose the law for other reason, in order to pressure listeners into accepting it.

This example also demonstrates how false dilemmas are often combined with other techniques and fallacies, in order to magnify their rhetorical effect. Specifically, in this case, the false dilemma can be said to be a part of an ad hominem argument, which is meant to attack an opponent directly, instead of addressing the stance that they are arguing for.

Finally, note that both of the above examples include an either-or statement, which commonly appears as part of false dilemmas. However, false dilemmas can also be formulated without such language. For example, consider the following statement:

“The choice is simple: if you want better salaries for low-level employees, we will have to significantly increase prices, which will hurt consumers.”

This statement falsely dichotomizes the issue at hand, by pretending that there are only two possible options to choose from, in an attempt to make it seem as if the opposing stance (increasing employees’ salaries) will have to come at the expense of increased prices. However, there are other options that aren’t mentioned here. For example, it might be possible to get the necessary budget by reducing the company’s profit margins, or by taking the necessary budget from somewhere else.

Similarly, some false dichotomies are established through the use of words such as ‘rather’, as in the following example:

“Censorship laws are not tools for suppressing the population, but rather for preventing crime.”

The use of the word ‘rather’ in this form has been described by philosopher Daniel Dennett as rathering, which he says is “a way of sliding you swiftly and gently past a false dichotomy”. The issue here is that the term ‘rather’ is used in order to subtly establish the idea that the two options which are presented are mutually exclusive, in situations where that isn’t the case. As Dennett says:

The general form of a rathering is “It is not the case that blahblahblah, as orthodoxy would have you believe; it is rather that suchandsuchandsuch—which is radically different.”

Some ratherings are just fine; you really must choose between the two alternatives on offer; in these cases, you are not being offered a false, but rather a genuine, inescapable dichotomy.

But some ratherings are little more than sleight of hand, due to the fact that the word “rather” implies—without argument—that there is an important incompatibility between the claims flanking it.

— From ‘Intuition Pumps and Other Tools for Thinking‘

How to respond to a false dilemma

There are several ways to respond to a false dilemma in order to counter it, most of which focus on proving why such an argument is logically unsound. The two main ways to accomplish this revolve around explaining why the dilemma in question is false in the first place:

In addition, you can also counter a false dilemma by refuting the validity of one of the options that it contains. For instance, if the first proposition in a false dichotomy is wrong in some way, demonstrating this could, in some cases, negate the core of the argument, despite the fact that it doesn’t involve pointing out why the dilemma itself is false. This method is known as grasping the dilemma by the horns.

For example, this approach could be used to counter the following false dichotomy:

“Our political party is the only one that cares about making this country better. You can either support us, and try to do the same, or you can support the other party, which will only make this country worse.”

Here, one way in which you can respond, is to refute one or more of the underlying premises which are used in the false dichotomy, and namely the idea that party A is the only one that cares about making the country better, or that supporting the other party will only make the country worse.

Finally, a method which may sometimes be used in order to respond to rhetorical dilemmas, whether they’re false or not, involves rebutting a dilemma by means of a counter-dilemma. This involves presenting an opposing dilemma, which uses similar premises as the original dilemma, but which reaches a different conclusion.

A classic example of this approach appears in a story where an Athenian mother attempted to persuade her son to not enter politics, by presenting him with the following dilemma:

The son rebutted this dilemma by presenting a counter-dilemma, which takes the same premises and comes to a different, more positive conclusion:

In this case both the dilemmas which were presented are sound, from a logical perspective, and the counter-dilemma approach can be used both when a dilemma is false, as well as when it isn’t. This is because the goal of this approach isn’t to refute the opponent’s argument directly, but rather to simply present an opposing argument that is compelling from a rhetorical perspective.

When false dilemmas are used together with other fallacies

People who use false dilemmas often combine them with other logical fallacies, such as strawman arguments, which involve misrepresenting an opposing view, or appeals to emotion, which involve presenting misleading arguments with the goal of manipulating people’s emotions. A common example of this is when people exaggerate the characteristics of the two sides in a false dichotomy, in order to make their favored side appear more positive, and make the opposing side appear more negative.

This is important to keep in mind, for several reasons:

There are two important caveats you should keep in mind when responding to a false dilemma:

In this regard, a good concept to keep in mind is the principle of charity, which denotes that, when interpreting someone’s statement, you should assume that the best possible interpretation of that statement is the one that the speaker meant to convey.