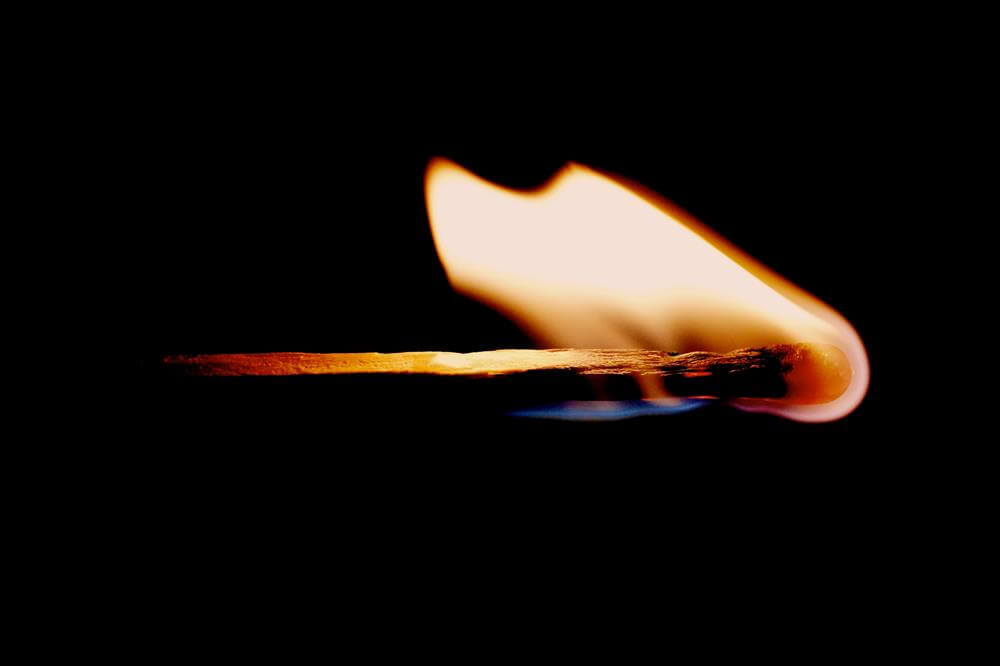 The appeal to emotion is a logical fallacy that involves manipulating people’s emotions to strengthen their support for the conclusion of an unsound argument (e.g., one that’s misleading or baseless). For example, a person using an appeal to emotion in a debate might encourage the audience to ignore certain, by trying to make the audience angry at their source.

The appeal to emotion is sometimes referred to by other names, such as the argument from emotion, argument from passion, argumentum ad passiones, and appeal to the heart. It’s closely associated with Aristotle’s concept of pathos, which involves persuading people (especially listeners of an oration) by appealing to their emotions. This is contrasted with logos (persuasion through logic) and ethos (persuasion based on the character and credibility of the speaker).

Appeals to emotion can be highly effective, and are frequently used in many contexts, so it’s important to understand them. Accordingly, in the following article you will learn more about appeals to emotion, and see what you can do about them in practice.

Examples of appeals to emotion

An example of the appeal to emotion is the following argument: “They’re saying that what I did was a crime, but I’m not guilty, because if I am then I’ll have to spend many horrible years in jail”. Here, the speaker appeals to the audience’s compassion (or their related emotions, like pity and sympathy), by saying that if he’s guilty then he’ll have to suffer unpleasant consequences, even though these consequences have no bearing on whether he’s guilty or not.

The speaker in this example might then use another appeal to emotion to support the first, by saying “Besides, those people think they’re better than us, so we shouldn’t listen to what they have to say about my guilt.” Here, the speaker appeals to the audience’s anger (or their related emotions, like resentment and spite), by attacking his accusers, while also appealing to the audience’s sense of camaraderie, by describing himself as one of them, and encouraging an us vs. them mentality. This too is meant to change the audience’s perception of his guilt, though again none of this logically has to do with whether he’s guilty or not.

Additional examples of appeals to emotions appear in many other contexts, such as advertising, marketing, design, philanthropy, journalism, law, ethics, public policy, politics, and propaganda. For instance, the following is another example of an appeal to emotion:

Alex: Our research shows that the proposed plan is unlikely to improve the job market, so it would be better to come up with a more effective plan before proceeding.

Bob: I don’t think we should care too much about what the so called “research” says. What matters is pushing this plan through, so we can know that we did everything possible to help people win their jobs back, no matter the cost.

Here, Bob appeals to the audience’s sense of compassion, while encouraging them to ignore the relevant facts that Alex presented.

Appeals to emotion can also try to support an argument by framing it as supporting the rights of children in some way, a technique known as the think of the children fallacy. The goal of such arguments is to elicit a strong emotional response, since people generally want to protect children from harm. An example of such an argument is the following:

“How can you say that the government shouldn’t censor the internet? Think of the poor children who might be exposed to inappropriate content.”

In addition, appeals to emotions are often used together with other logical fallacies and rhetorical techniques. For example:

“Vaccines are so unnatural; it’s disgusting that people are willing to put something like that in their body.”

Here, the argument appeals to people’s disgust, and is combined with a fallacious appeal to nature, in an attempt to promote a negative emotional reaction toward something that’s framed as unnatural.

Another example of this is the following:

Journalist: How do you feel about the allegations toward the leader of your party?

Politician: Oh great, another wannabe journalist being paid by the large media corporations to push this nonsense agenda.

Here, the appeal to emotion is combined with an ad hominem attack, to promote a negative emotional reaction against the journalist. It’s also used as a red herring, that’s meant to distract the journalist and the audience from the original question that the politician was asked.

Types of appeals to emotion

There are two main types of emotions that arguments can appeal to:

There’s no consensus regarding the classification of these emotions. For example, some, like cynicism, aren’t always considered emotions. Others, like pride, aren’t categorized with a consistent valence, meaning that they’re sometimes categorized as positive and sometimes as negative.

The specific categorization of emotions isn’t crucial from a practical perspective in the present context. Rather, the important thing is generally to identify the appeal to emotion itself, and potentially also the emotion (or associated state) that it appeals to. When doing this, it’s important to remember that even positive emotions can be appealed to in a manipulative and fallacious way, which leads to negative consequences.

In addition, arguments that appeal to different emotions can be viewed as different subtypes of the appeal to emotion. For example, the appeal to fear and appeal to hope can both be categorized as separate fallacies, though they share a similar structure and purpose, and differ primarily in the type of emotion that they appeal to. There is no consensus regarding whether an argument that appeals to a certain emotion should be called an “appeal to emotion” or referred to by the specific emotion that it involves (e.g., “appeal to pity”, “argument from pity”, or “argumentum ad misericordiam”). However, the more common this type of argument is, the more likely it is to be called by a distinct name.

Ways to appeal to emotions

It’s possible to elicit emotions in many ways, depending on factors such as what emotion is being elicited, why it’s being elicited, and who’s the target audience. Common techniques for doing this include the following:

Why appeals to emotion can be effective

Appeals to emotion can work well as a rhetorical technique despite being fallacious, due to people’s natural irrationality; especially the tendency to process information in a biased way, which prioritizes intuitive emotional reasoning over fact-based and logical analytical reasoning.

In addition, appeals to emotion often combine sound reasoning with the fallacious use of emotion, which can make it harder to identify the issue with these arguments, and can make the arguments more persuasive.

How to respond to appeals to emotion

There are several things that you can do to respond to and counter an appeal to emotion:

When an appeal to emotion is combined with other fallacies or rhetorical techniques, you may also need to account for them in your response. For example, if an appeal to emotion is combined with a strawman argument, whose goal is to present a misleading version of an original stance in order to make it easier to attack, you may need to address this too while addressing the problematic use of emotion.

How to avoid using appeals to emotion

To avoid using fallacious appeals to emotion, you should consider whether trying to elicit emotions or discuss them is appropriate in the context of a specific argument, before you do it. If you think that it is appropriate to do so, then you should do it in a way that’s logically sound, for example by not using emotions just to distract the audience and evade your burden of proof.