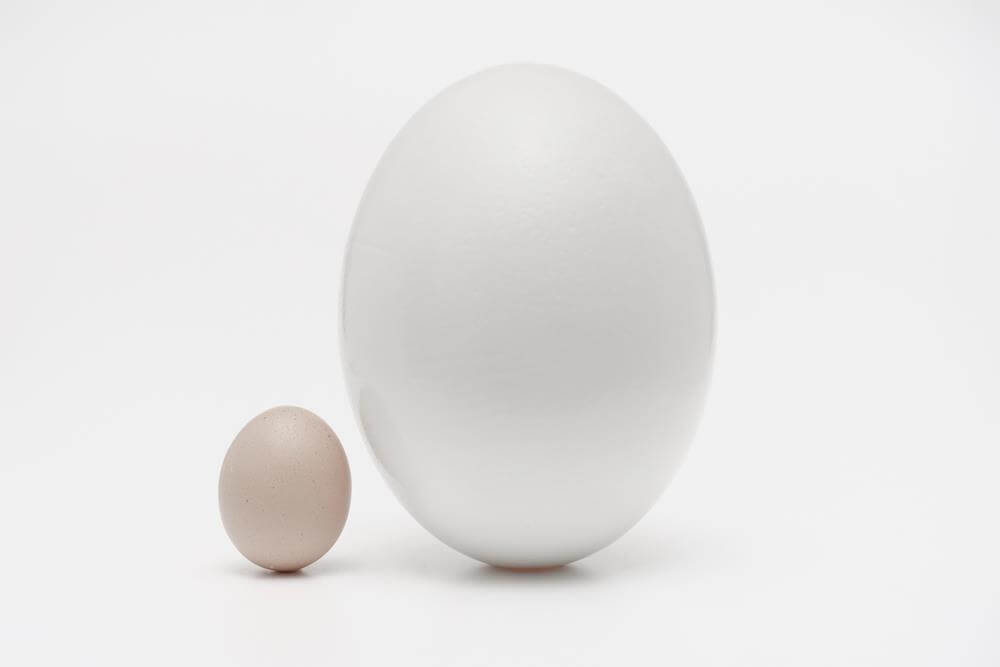 False equivalence is a logical fallacy that occurs when someone incorrectly asserts that two or more things are equivalent, simply because they share some characteristics, despite the fact that there are also notable differences between them. For example, a false equivalence is saying that cats and dogs are the same animal, since they’re both mammals and have a tail.

False equivalences, which generally exaggerate similarities and ignore important differences, can be used to equate a wide range of things, including individuals, groups, actions, or arguments, either implicitly or explicitly. Accordingly, false equivalences are frequently used in debates on various topics, especially when it comes to suggesting that there is a moral equivalence between two or more things that are being equated.

Because false equivalences are so widely used, it’s important to understand them. As such, in the following article you will learn more about the false equivalence fallacy, see examples of how it’s used, and understand what you can do in order to counter it as effectively as possible.

What makes an equivalence false

An equivalence is considered false when it’s fallacious in some way, meaning that there is an issue with the reasoning that’s used to explain why the things under consideration are equivalent to one another. The most common issues that make an equivalence false are the following:

Note that there is generally some subjectivity involved in determining whether an equivalent is false or not. For example, in a situation where there is a difference in the order of magnitude, in terms of impact, of two acts that are being equated, the person presenting the equivalence might believe that this difference is small enough that the equivalence is reasonable, while someone else might argue that the difference renders the equivalence false.

A simple example of a false equivalence is saying that a knife and dynamite are both tools that can be used as weapons, so they’re pretty much the same thing, and therefore if we allow people to buy knives at the store, then we should also allow them to also buy dynamite.

The issue with this argument is that while both these items indeed share the characteristics that are mentioned (being a tool and having the potential to be used as a weapon), there is a significant difference between them in other domains, such as their potential for causing damage, which makes this equivalence fallacious.

In addition, false equivalences are often used together with other logical fallacies and rhetorical techniques.

For example, false equivalences are often used in conjunction with ad hominem attacks, such as the appeal to hypocrisy (tu quoque) variant, where the person using the fallacy is attempting to discredit someone by claiming that their argument is inconsistent with their previous acts. For instance, consider the following statement:

“You’re criticizing the company for allowing the oil spill to happen, but what about that time I saw you litter at the park.”

Here, the person using the false equivalence is attempting to equate two events, that are somewhat similar conceptually, but involve completely different orders of magnitude, both in terms of the actions that led up to the negative events in question, as well as in terms of the outcomes of those events.

This approach can also be seen as combining a false equivalence with a red herring in cases where the fallacious argument is meant to distract people from the original line of discussion. This approach, which is associated with the concept whataboutism, has the basic following structure:

“You’re blaming [the entity in question] for [major event], but what about [the other entity] who did [something relatively minor and/or only weakly relevant]?”

Furthermore, false equivalences can also be used used in conjunction with other logical fallacies. For example, they can be combined with strawman arguments, which are arguments that distort an opposing view in order to make it easier to attack, in cases where the false equivalence equates a distorted version of an opposing stance or action with something that is perceived in a highly negative manner.

Finally, a classic example of a false equivalence has been described by author Isaac Asimov:

— From “The Relativity of Wrong” in The Skeptical Inquirer (1989)

How to respond to a false equivalence

As we saw above, the issue with false equivalences is that they incorrectly suggest that two (or more) things are equivalent, in a situation where that’s not the case. Accordingly, the main approach that you should use in order to counter this fallacious reasoning is to demonstrate the issue with the equivalence that’s being presented. You can do this in various ways, including the following:

Note that, as we saw earlier, the false equivalence fallacy is often used in conjunction with other logical fallacies and rhetorical techniques. For example, this can involve a misleading representation of the two sides in the equivalence, through the use of cherry-picking, with the aim of making one side appear more positive and the other more negative than they really are.

When this happens, you will generally benefit from addressing the particular issues with these additional fallacies. How you do this will depend on the fallacy in question, as different fallacies are countered in different ways. Nevertheless, one course of action that is effective in most cases is to simply point out the logical flaw in the fallacious argument, and explain why it invalidates that argument.

Finally, when responding to a false equivalence, there are several important caveats that you must keep in mind:

How to avoid using false equivalences

To avoid using false equivalences, you should make sure that whenever you equate two or more things with one another, you have proper justification as to why the things in question are equivalent, based on relevant criteria.

If necessary, you should explicitly explain why you believe that the equivalence in question is reasonable. This will help you ensure that your equivalence is indeed reasonable, and help you demonstrate this to the people that you’re talking to.

Furthermore, keep in mind that you can use the same techniques that you would use if you thought someone else was using a false equivalence, in order to ensure that you’re not using one yourself. For example, if you’re unsure about whether an equivalence that you’re thinking about is reasonable or not, you could attempt to highlight the differences between the things that you’re equating, and ask yourself whether the equivalence still holds.

Finally, you can help address some potential issues with your proposed equivalences by being upfront about them, and using appropriate language when presenting the equivalences. For example, if you’re equating two actions that are similar in nature but whose outcomes are different in terms of orders of magnitude, you could address this directly, and explain why the equivalence is still sound. Doing this can turn an equivalence that would otherwise be fallacious into an argument that is generally viewed as reasonable.

False balance is a logical fallacy that occurs when someone suggests that, if there are two or more opposing positions on a certain topic, then the truth must rest somewhere in the middle between them. This concept often plays a role in the media, where it’s also referred to as bothsidesism, in situations where journalists present both sides of a story as if they are balanced and equal to one another, even when evidence shows that this is not the case.

For example, false balance might play a role in a group interview, if equal weight is given to the opinions of two opposing interviewees, one of whom is an established expert in their field who relies on scientific evidence, while the other is a false authority with no valid credentials, who relies solely on personal anecdotes.

False balance can occur as a result of a false equivalence, in cases where two sides are presented as being equal, despite the fact that they’re not. The two terms are sometimes used interchangeably, though they have distinctly different meanings, as is evident in the different definitions of each term.