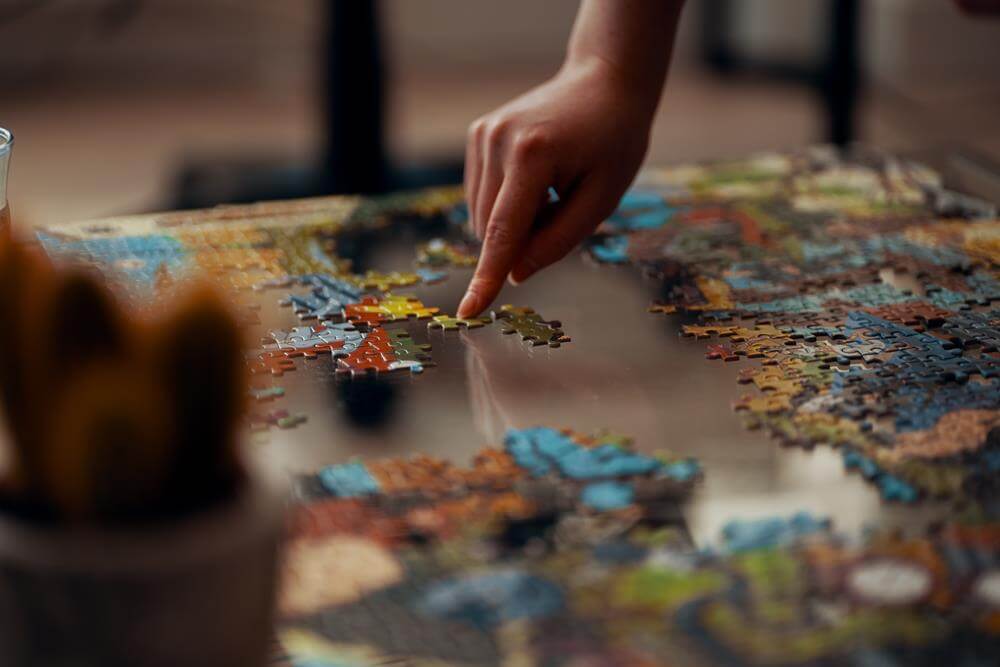 In addition, the following are examples of incidental learning in various other domains:

Note: Incidental learning is crucial in certain contexts, such as the early stages of native language acquisition.

The defining characteristic of incidental learning is the lack of intention to learn by the learner.

Other than that, incidental learning can vary in many ways, such as the following:

Difference between incidental and intentional learning

Neither type of learning is inherently better; rather, each type has its own advantages and disadvantages, and may be more beneficial for different people under different circumstances. For example, in a situation where a professional in some field needs to quickly understand a deeply technical topic, intentional learning will likely be better. Conversely, in a situation where a relatively unmotivated individual needs to improve some life skills slowly over time, incidental learning might be better.

Finally, note that additional definitions are sometimes used for these types of learning, particularly when it comes to distinguishing between them. For example, one study described incidental learning as learning that is unintentional and that doesn’t involve awareness of the learning itself. Similarly, another study described intentional learning as “learning which occurs as a result of specific training accompanied by instructions to learn”, and stated that incidental learning is distinguished from it “by the absence of any specific training”.

Benefits and drawbacks of incidental learning

There are several potential benefits to incidental learning, compared to intentional learning:

Accordingly, incidental learning can sometimes be preferable to intentional learning, which is why it’s often used deliberately in teaching, for example through educational games, which help students learn material in a fun and intuitive way.

Most notably, there are many situations where incidental learning is ineffective, meaning that it won’t enable learners to achieve their desired goals. For example, if a student needs to learn advanced statistical concepts for an exam, it’s unlikely that they will be able to rely on incidental learning in order to do this.

In such cases, it’s important to consider all the potential benefits and drawbacks of each approach, in order to choose the most appropriate one to use. Furthermore, when doing this, it’s important to remember that in many cases, it might not be necessary to choose one form of learning over the other, as the two may be used to complement each other.

How to learn incidentally

When doing this, you can also improve your ability to learn incidentally in various ways. For example, you can eliminate background distractions, to ensure that you focus on the activity from which you will learn, or you can precommit to engaging with that activity, to ensure that you stick with it for enough time.

How to promote incidental learning in others

There are several ways you can promote incidental learning in others (e.g., if you’re a teacher, mentor, or parent):

There are various techniques that you can use to help with these approaches to promoting incidental learning.

For example, you can sometimes benefit from using reverse psychology, which involves getting people to do things by prompting them to do the opposite. This can be helpful, for instance, if you know that someone is completely misinformed about something, but they refuse to listen to what you have to say, so you can prompt them to try and find evidence that will prove you wrong, in order to get them to learn more about the topic.

Similarly, you can take advantage of the protégé effect, which is a psychological phenomenon where teaching, pretending to teach, or preparing to teach information to others helps a person learn that information. This can be helpful, for instance, in a situation where you encourage a gifted but disinterested student to tutor other students in the class, as a way of getting the gifted student to improve their understanding of the material.

This form of teaching can be used in various situations. For example, it’s used as a naturalistic language intervention, which aids the acquisition of spoken language through naturally occurring adult-child interactions, such as play. Similarly, incidental learning is also used as an intervention that can help autistic people improve their social skills.

The previous section provides insights on how to engage in incidental teaching, and how to promote incidental learning.

Incidental learning is closely associated with a number of related concepts, beyond intentional learning.

— From “Informal and incidental learning” by Marsick & Watkins (2001)

In addition, the concepts of intentional and incidental learning are also associated with implicit and explicit learning:

“In the applied linguistics literature, the terms incidental and intentional learning are sometimes used in connection with the terms implicit and explicit learning. Although the meanings of incidental and implicit learning and the meanings of intentional and explicit learning overlap, they refer to different constructs in different domains of inquiry. The terms implicit and explicit learning are used in current theories of second language acquisition (and in cognitive science in general) to refer to, respectively, the unconscious and conscious learning of facts or regularities in the input materials to which subjects in learning experiments are exposed. In second language acquisition studies, the regularities usually pertain to grammatical phenomena (e.g., a morphosyntactic rule). Implicit knowledge is believed to be spread out over various regions of the neocortex, while explicit knowledge is assumed to reside in a particular area of the brain (the medial temporal lobe, including the hippocampus), independent of the areas where implicit knowledge resides. In this (neuro)cognitive domain of scientific inquiry, implicit and explicit learning are sometimes said to take place incidentally and intentionally, but these two labels do not play a crucial role in theoretical accounts of learning, simply because the behaviorist learning theories of the previous century have lost their prominent role.”

Finally, the terms “incidental learning” and “intentional learning” are sometimes used with different meanings in different contexts. This is especially noticeable in the context of experimental settings, compared to educational ones, particularly from a historical perspective:

“The terms incidental and intentional learning were originally used in the middle of the 20th century in the heyday of American behaviorist psychology, conceptualizing learning in terms of stimulus-response contingencies (Postman & Keppel, 1969).

Researchers experimentally investigated human learning by providing human subjects with information (such as a list of words) under two conditions. In the intentional condition, subjects were told in advance that they would afterwards be tested on their recollection of the materials to which they were going to be exposed. Subjects in the incidental condition were not told that they would be later tested. Thus, originally, the terms incidental and intentional learning referred to a methodological feature of learning experiments, pertaining to the absence or presence of a notification whether subjects would be tested after exposure.

Later, psychologists used incidental-learning experiments in combination with different orienting tasks. For instance, Hyde and Jenkins (1973) asked subjects to rate each word in a word list as to their pleasantness (a semantic orienting task) or to record the part of speech of the words (a nonsemantic orienting task). When subjects were later given a surprise recall task (i.e., in an incidental-learning setting), subjects in the semantic condition were able to recall more words than those in the nonsemantic condition.”

Note: incidental learning is also associated with a number of other concepts and terms, including latent learning, experiential learning, and learning “en passant”.