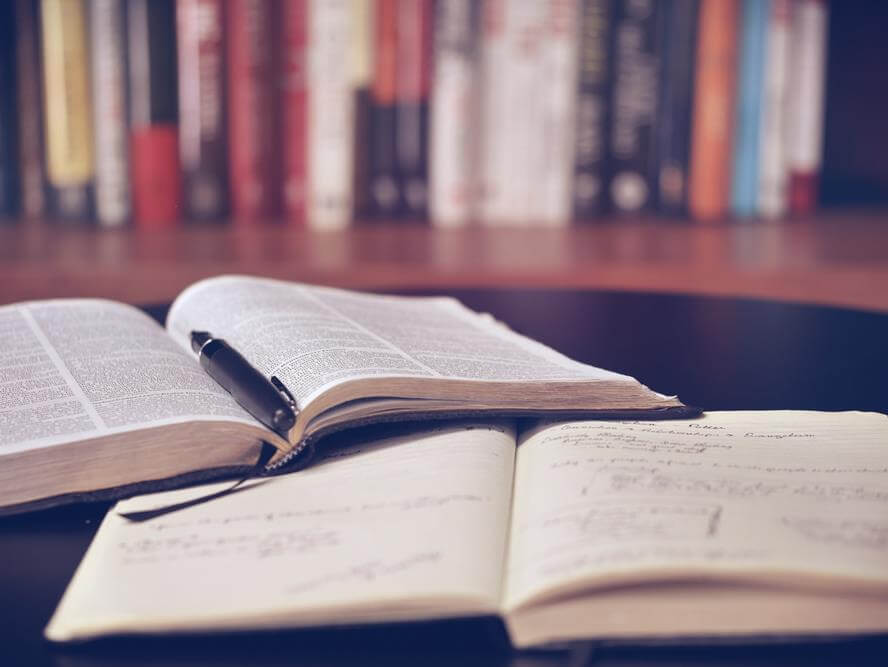 An example of intentional learning is when someone who wants to learn a new language reads a book in that language and looks up new words that they encounter, in order to improve their vocabulary. This is contrasted, for instance, with a situation where the same learner picks up new words while talking with someone in the target language, without attempting to actively learn new vocabulary.

Difference between intentional and incidental learning

Finally, note that additional definitions are sometimes used for these types of learning, particularly when it comes to distinguishing between them. For example, one study described incidental learning as learning that is unintentional and that doesn’t involve awareness of the learning itself. Similarly, another study described intentional learning as “learning which occurs as a result of specific training accompanied by instructions to learn”, and stated that incidental learning is distinguished from it “by the absence of any specific training”.

There are several potential benefits to intentional learning, compared to incidental learning:

How to learn intentionally

Third, you can plan your learning. This can involve, for example, figuring out where and when you will learn, and which learning strategies you will use. When doing this, there are several things you should keep in mind:

In addition, you can also use techniques that encourage intentional learning. These can involve, for example, actively questioning information that you encounter, going through information multiple times while examining different layers of it each time, and prioritizing knowledge-building over rote repetition of material. In doing this, it can be beneficial to engage in reflective learning, by actively monitoring and assessing your knowledge, abilities, and performance during the learning process.

Overall, the key to intentional learning is to set learning as a deliberate goal, but you can make it more effective by doing things such as increasing your belief in your ability to learn, increasing your motivation to learn, identifying your goals, planning your learning, and using effective learning strategies (e.g., questioning information you encounter).

How to promote intentional learning in others

The way you should promote intentional learning depends on factors such as your role, the number of learners you’re trying to help, and the attributes of the learners. For example, if you’re working with a large group of autonomous learners, you might only need to give them general guidance on what intentional learning is and how to engage in it, whereas if you’re working individually with someone who’s isn’t autonomous in their learning, you will likely need to give them much more help.

In addition to the above, there are further things that you can do in order to promote effective intentional learning in people. For example, you can make knowledge-construction activities overt, by explicitly discussing problem-solving as a key deliberate stage of learning. You can also treat gaps in knowledge in a generally positive way, by viewing them as opportunities to learn, rather than failures.

Overall, to encourage intentional learning in others, you should help people recognize the need to learn, increase their motivation to do so, and develop their belief in their ability to learn, while also helping them identify their goals, plan their learning, and use effective learning strategies. In addition, you can also make knowledge-construction activities overt, treat gaps in knowledge in a generally positive way, and encourage the complementary use of incidental learning.

Intentional learning can be triggered by both extrinsic and intrinsic factors:

There are several types of learning that relate to intentional learning, beyond incidental learning.

A key related type of learning is autonomous learning. In the paper that popularized intentional learning, these two types of learning were contrasted as follows:

“Thomas and Rohwer (1986) propose the term autonomous learning with much the same meaning. We prefer intentional learning, however, because autonomous unfortunately suggests freedom from external direction. We think it is important to be clear (and in their discussion of the topic Thomas and Rohwer are clear) that the kind of learning we are talking about can occur, and indeed should occur, in both self-directed and teacher-directed learning situations.”

— From “Intentional learning as a goal of instruction” (Bereiter & Scardamalia, 1989)

Furthermore, the concepts of intentional and incidental learning are associated with those of implicit and explicit learning:

The terms implicit and explicit learning are used in current theories of second language acquisition (and in cognitive science in general) to refer to, respectively, the unconscious and conscious learning of facts or regularities in the input materials to which subjects in learning experiments are exposed. In second language acquisition studies, the regularities usually pertain to grammatical phenomena (e.g., a morphosyntactic rule). Implicit knowledge is believed to be spread out over various regions of the neocortex, while explicit knowledge is assumed to reside in a particular area of the brain (the medial temporal lobe, including the hippocampus), independent of the areas where implicit knowledge resides.

In this (neuro)cognitive domain of scientific inquiry, implicit and explicit learning are sometimes said to take place incidentally and intentionally, but these two labels do not play a crucial role in theoretical accounts of learning, simply because the behaviorist learning theories of the previous century have lost their prominent role.”

In addition, the terms “intentional learning” and “incidental learning” are sometimes used with different meanings in different contexts. This is especially noticeable in the context of experimental settings (compared to educational ones), particularly from a historical perspective:

“The terms incidental and intentional learning were originally used in the middle of the 20th century in the heyday of American behaviorist psychology, conceptualizing learning in terms of stimulus-response contingencies (Postman & Keppel, 1969).

Researchers experimentally investigated human learning by providing human subjects with information (such as a list of words) under two conditions. In the intentional condition, subjects were told in advance that they would afterwards be tested on their recollection of the materials to which they were going to be exposed. Subjects in the incidental condition were not told that they would be later tested. Thus, originally, the terms incidental and intentional learning referred to a methodological feature of learning experiments, pertaining to the absence or presence of a notification whether subjects would be tested after exposure

Later, psychologists used incidental-learning experiments in combination with different orienting tasks. For instance, Hyde and Jenkins (1973) asked subjects to rate each word in a word list as to their pleasantness (a semantic orienting task) or to record the part of speech of the words (a nonsemantic orienting task). When subjects were later given a surprise recall task (i.e., in an incidental-learning setting), subjects in the semantic condition were able to recall more words than those in the nonsemantic condition.”

Finally, note that there are various other types of related learning styles, such as planned learning and self-initiated learning, that share some similarities with intentional learning.