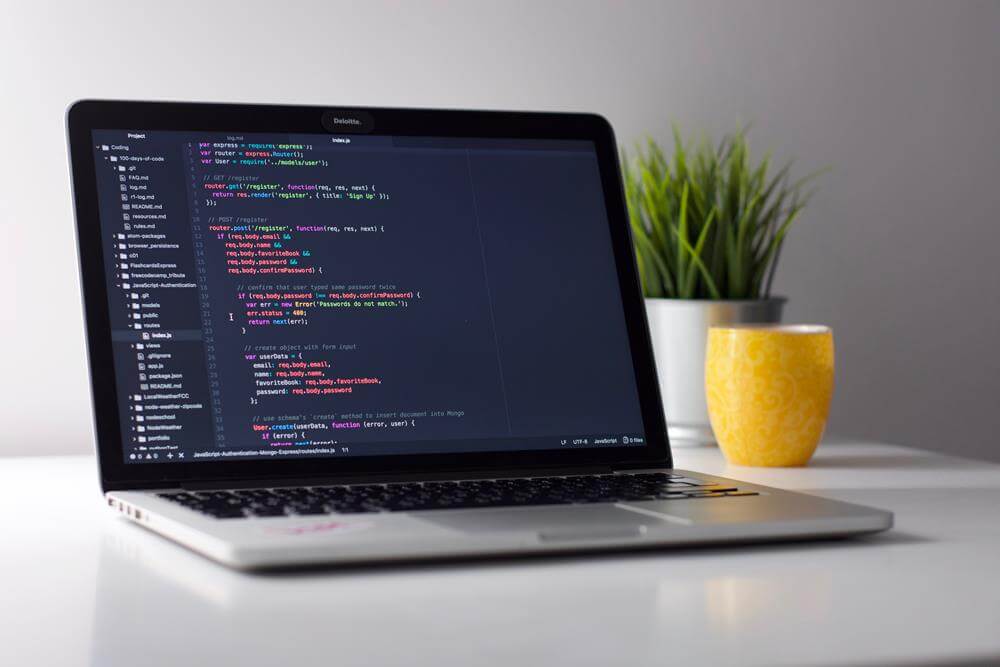 Premature optimization involves trying to improve something—especially with the goal of perfecting it—when it’s too early to do so. For example, a software developer could engage in premature optimization by spending a lot of time trying to write a piece of flawless code, even though it’s unclear whether this code will actually be needed.

Premature optimization can lead to various issues, such as wasted resources and increased mistakes, so it’s important to understand it. Accordingly, in the following article you will learn more about this concept, and see how you can avoid optimizing things prematurely while still recognizing situations where optimization is appropriate.

People engage in premature optimization in many ways and in many areas of life. This includes, for example:

Note that, in some of these cases, whether a certain optimization is considered premature or not depends on factors such as the specific reason why it’s done. For example, if someone who’s about to start a hobby knows that they’re likely to stick with it based on past experiences, and having the best possible gear will make a substantial difference to them (e.g., in terms of safety), and they have a trusted expert who can help them pick the gear, then the optimization might be considered reasonable, rather than premature.

“Premature optimization is the root of all evil”

This statement highlights the problem of premature and unnecessary optimization, for example when programmers waste time worrying about noncritical parts of their programs, and make changes that lead to issues with things such as code maintenance. However, Knuth also acknowledged that it’s important to identify and implement optimizations that are worthwhile, but this key fact is often ignored in discussions of Knuth’s statement on premature optimization.

“There is no doubt that the holy grail of efficiency leads to abuse. Programmers waste enormous amounts of time thinking about, or worrying about, the speed of noncritical parts of their programs, and these attempts at efficiency actually have a strong negative impact when debugging and maintenance are considered. We should forget about small efficiencies, say about 97% of the time: premature optimization is the root of all evil.

Yet we should not pass up our opportunities in that critical 3%. A good programmer will not be lulled into complacency by such reasoning, he will be wise to look carefully at the critical code; but only after that code has been identified.”

— From “Structured Programming with go to Statements” (Knuth, 1974), with bold added for emphasis

Knuth also made a similar statement during a lecture that he gave the same year, where he refers to this paper:

“Another important aspect of program quality is the efficiency with which the computer’s resources are actually being used. I am sorry to say that many people nowadays are condemning program efficiency, telling us that it is in bad taste. The reason for this is that we are now experiencing a reaction from the time when efficiency was the only reputable criterion of goodness, and programmers in the past have tended to be so preoccupied with efficiency that they have produced needlessly complicated code; the result of this unnecessary complexity has been that net efficiency has gone down, due to difficulties of debugging and maintenance.

The real problem is that programmers have spent far too much time worrying about efficiency in the wrong places and at the wrong times; premature optimization is the root of all evil (or at least most of it) in programming.

We shouldn’t be penny wise and pound foolish, nor should we always think of efficiency in terms of so many percent gained or lost in total running time or space. When we buy a car, many of us are almost oblivious to a difference of $50 or $100 in its price, while we might make a special trip to a particular store in order to buy a 50 cent item for only 25 cents. My point is that there is a time and place for efficiency; I have discussed its proper role in my paper on structured programming, which appears in the current issue of Computing Surveys.

— From “Computer Programming as an Art” (Knuth, 1974), with bold added for emphasis

Although Knuth popularized this concept, it has also been attributed to others, including Tony Hoare and Edsger Dijkstra, and Knuth himself referred to the statement “premature optimization is the root of all evil” as Hoare’s dictum in 1989. However, evidence suggests that Knuth is the one who coined the phrase.

Finally, note that premature optimization is closely related to other concepts, including the software-development principle you aren’t gonna need it (YAGNI), which denotes that you should “Always implement things when you actually need them, never when you just foresee that you need them”, and bikeshedding, which is a phenomenon where people spend a disproportionate amount of resources dealing with relatively minor issues.

Note: Optimization can also be problematic for other reasons beyond being too early, including being pointless (in the sense that it doesn’t help), offering a low return on investment (in the sense that the costs of implementing it are greater than the value it offers), and being counterproductive (in the sense that it causes greater issues than it solves). These added potential issues are discussed to some extent by Knuth when he mentions premature optimization.

Premature optimization can lead to various issues, including:

People engage in premature optimization for many reasons, including the following:

Different combinations of these causes can drive people’s premature optimization under different circumstances. Some of these causes (e.g., fantasizing about the future) can be considered motivated, in the sense that they’re driven primarily by emotional considerations—especially wanting to feel good. Such causes are contrasted with unmotivated ones (e.g., failure to prioritize), which aren’t generally driven by emotional considerations.

How to avoid premature optimization

To avoid premature optimization, you should assess situations before deciding whether and how to optimize things. In doing this, you should consider the following:

When considering these factors, it’s important to remember that not all optimization is premature. This means that rather than avoiding all optimization, you should make sure to assess the situation before deciding whether to optimize something or not. For example, even if the optimization occurs at an early stage, you might decide that it’s worthwhile, because the costs of implementing it are small but its benefits are large.

This caveat is noted in the original quote that popularized the concept of premature optimization, which states that “We should forget about small efficiencies, say about 97% of the time: premature optimization is the root of all evil. Yet we should not pass up our opportunities in that critical 3%”.

In summary, to avoid premature optimization, you should assess situations before deciding whether and how to optimize. In doing this, you should consider factors such as why you want to optimize, what are the costs and dangers of optimizing, and what else you could be doing.

Note: When determining whether you should optimize something, a useful concept to consider is the 80/20 rule (also known as the Pareto Principle), which in this context denotes that 80% of the positive outcomes that you experience will come from 20% of the work that you do.