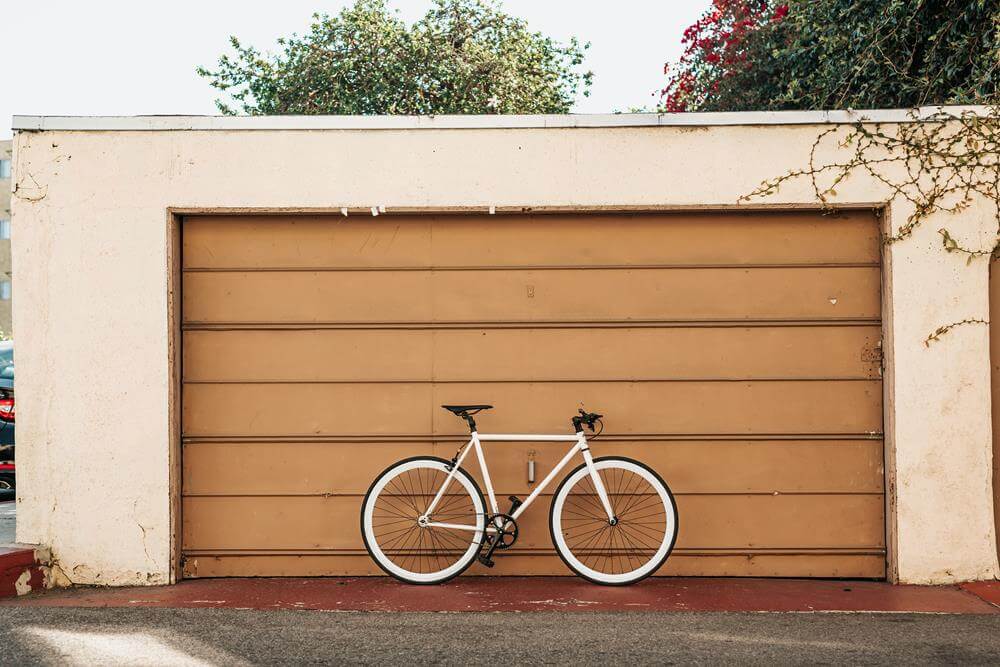 Bikeshedding (also referred to as the law of triviality) describes a phenomenon where people spend a relatively large amount of time, energy, and other resources dealing with relatively minor issues.

For example, a corporate committee who engages in bikeshedding might spend more time discussing the construction of a small bikeshed compared to the construction of an advanced technological facility, simply because the bikeshed represents an issue that is easier for them to understand and handle.

The concept of bikeshedding has important implications, both in terms of personal productivity as well as in terms of group efficiency, since it can help identify situations where people waste valuable resources on trivial matters, while also neglecting important issues which require their attention.

As such, in the following article you will learn more about bikeshedding, see some examples of how it affects people, understand why people focus on trivial matters, and see what you can do in order to address this issue in practice.

Example of bikeshedding and the law of triviality

In this example, a fictional corporate committee is tasked with discussing three issues:

The reactor is a complex issue, that few of the committee members understand and feel comfortable discussing, so they quickly approve it after just two and a half minutes, before moving on to the next item on the list.

However, because committee members still want to feel that they have made a contribution, they decide to make their mark on something that they can understand better: the bikeshed. This is a topic that more of them can understand, and so they waste time arguing whether the roof should be constructed from aluminum or galvanized iron, and whether the shed should be constructed at all.

Eventually, after forty-five minutes, and after having found ways to possibly save a small amount of money on the bikeshed, they conclude the discussion of this topic with a feeling of achievement.

Then, they move on to the last item on the list. This item — the annual coffee budget for some recurring meeting — is the least important one on their agenda, but also the easiest one for them to understand.

As such, they spend over an hour discussing the coffee budget exhaustively, before asking the secretary to procure further information, so they could continue to discuss the issue in their next meeting.

Popularization of the term ‘bikeshedding’

Bikeshedding is a common issue in fields such as software development, and the use of the term there was popularized in a 1999 email sent by Poul-Henning Kamp to a mailing list of developers of an open-source operating system, in response to people’s tendency to argue about unimportant issues. In this email, Kamp’s main argument was that:

Accordingly, people sometimes use the term ‘bikeshed’ to refer to a minor issue that attracts a lot of attention and controversy, which are not in proportion with its actual importance.

Variations of the law of triviality

There are various different formulations for the underlying concept behind the law of triviality, including the following:

“The time spent on any item of the agenda will be in inverse proportion to the sum of money involved.”

“The amount of noise generated by a change is inversely proportional to the complexity of the change.”

Furthermore, this underlying concept has also been used in related adages. One example of this is Sayer’s law, which is the adage that “in any dispute, the intensity of feeling is inversely proportional to the value of the issues at stake”; this concept has been used to claim that academic politics are so vicious because the stakes involved are generally so low.

Why people focus on trivial issues

There are various reasons why people tend to focus on trivial issues, while neglecting more important ones. Common reasons for this are the following:

Note: a related concept which has similar roots is called premature optimization; this represents a phenomenon where people try to make things more efficient at a stage where it is too early to do so.

How to deal with bikeshedding

When it comes to implementing your understanding of bikeshedding, the first thing you should do is keep in mind the fact that people, including yourself, are prone to focusing on the minor issues, often at the expense of more important ones. Then, you should try to identify situations where this currently is an issue or might later become one, and then take the necessary action in order to solve this. This will allow you to deal with bikeshedding as it’s happening, and also to prevent it from occurring in the first place.

For example, if you’re about to run a meeting at work and you expect that people will engage in bikeshedding by focusing unnecessarily on some minor issue that is known to be contentious, you could decide, in advance, to allocate only a small block of time for the discussion of this item, at the end of which the team must reach a final decision.

Similarly, let’s say that you’re in charge of an upcoming meeting at work, and know that one of the items on the agenda is the most important to discuss but also the most difficult to understand. To ensure that it’s not neglected, you can decide, in advance, to dedicate a substantial block of time to discussing it, and you might also begin that time by giving people the background that they need in order to understand the topic and the issues involved.

Note that, when trying to prevent bikeshedding, you should focus not only on identifying when this issue might arise, but also on why it might happen. This will allow you to tailor your solution to the issue at hand, which will improve your ability to avoid it.

For example, if you’re worried that two specific people in a committee will find a reason to argue about a trivial issue simply because they dislike each other, consider discussing this when neither one of them is there, or when only one of them is.

Finally, if you’re ever unsure whether or not you’re engaging in bikeshedding at the moment, ask yourself a simple question: “should we be dedicating so many resources to the problem at hand as we currently are?”.

If the answer to that question is “no”, meaning that your resources could be better allocated elsewhere, try to do what you can in order to shift those resources there. Conversely, if the problem is “yes”, then you can keep going, or, if necessary, decide to allocate even more resources to the problem at hand.

However, before you attempt to change the current state of things, make sure to also ask yourself whether the cost of trying to do so will be higher than the cost of letting things run their course, even if the current allocation of resources is inefficient.

Caveats to the law of triviality

The most important caveat regarding the law of triviality is that it’s simply meant to serve as a general observation, rather than as an absolute truth. As such, there are certainly situations where both minor and major issues get the attention that they deserve, in proportion with their importance.

Furthermore, keep in mind that there is generally a certain point at which an issue becomes so minor that it ends up being handled quickly or ignored entirely, rather than receiving disproportionate attention. There is no set level at which this happens, and how minor an issue has to be before it doesn’t get disproportionate attention depends on the situation at hand and on the people involved.