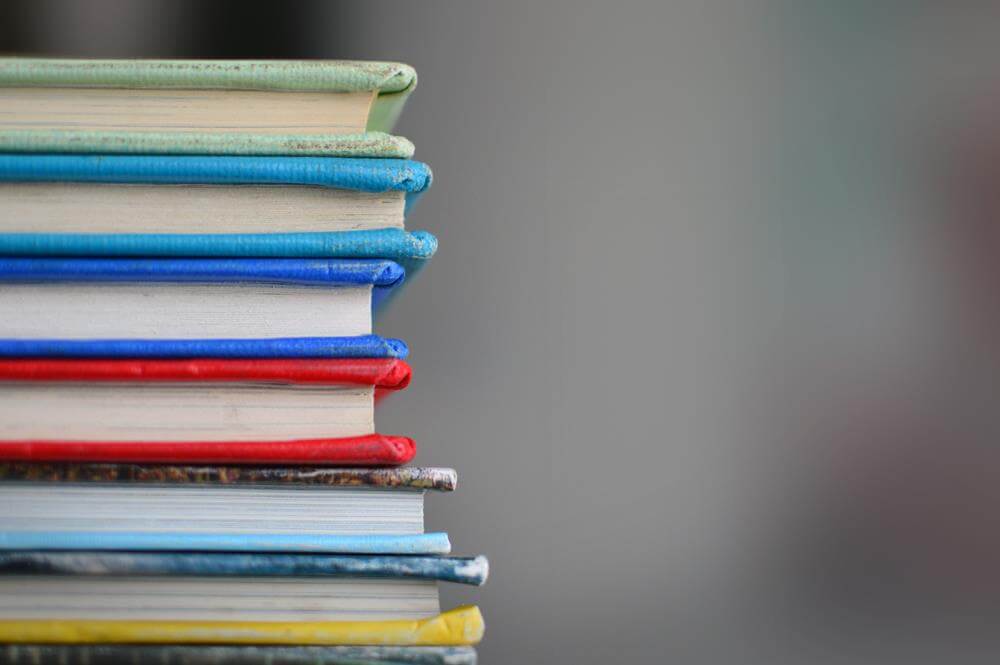 When going over study material, there is an important distinction between two approaches, known as knowledge-telling and knowledge-building, that we can use in our own learning or promote in those that we teach:

Research on the topic shows two important facts about how people study, with regard to these two approaches.

First, it shows that knowledge-building is generally more effective as an approach to learning, meaning that it leads to better learning outcomes, both with regard to learners’ ability to learn the material, and in regard to learners’ feelings of autonomy, competence, and motivation.

At the same time, however, research also shows that people often display a knowledge-telling bias, where they instinctively tend to focus on knowledge-telling, even though it’s significantly less effective as a learning style.

Overall, knowledge-telling involves relatively shallow engagement with the study material, that’s based primarily on simply going over it, and is generally a less effective but more common approach. Conversely, knowledge-building involves relatively deep processing of the material, that’s promoted by various techniques, and is generally a more effective but less common approach.

How to promote knowledge-building in your learning

To promote knowledge-building in your learning, you want to actively engage with the study material, rather than just passively consume it. You can achieve this by using various techniques, such as:

To better understand how such techniques can be used, consider the technique of actively asking yourself questions about the material, which is one of the best ways to promote knowledge-building, since it encourages you to analyze it thoroughly and consider it from angles that you haven’t considered it before.

You can use this technique if you’re learning, for example, about mitochondria (which are cellular organelles responsible for energy production), in which case you might start by asking yourself basic questions on the topic, such as:

Asking this sort of questions promotes knowledge-building because it encourages you to truly think through the material and expand on the basic information that you’re given, by doing more than just memorizing it verbatim.

Note: a good way to improve your understanding of study material is to teach it to others, a phenomenon known as the protégé effect. If you do this, you should encourage your students to ask you any questions that they think of, in order to help both of you learn the material better. When it comes to your own learning, a notable advantage of this approach is that other people might ask questions that prompt you to think about the material from new angles, that you haven’t considered yourself, which will improve your ability to engage in knowledge-building.

How to promote knowledge-building when teaching others

“In training a child to activity of thought, above all things we must beware of what I will call ‘inert ideas’⁠—that is to say, ideas that are merely received into the mind without being utilised, or tested, or thrown into fresh combinations.”

⁠— From “The Aims of Education” by Alfred North Whitehead

For example, when it comes to asking questions in order to promote knowledge-building, you can use any combination of the following techniques that you think will work well in your particular circumstances.:

Similarly, when it comes to drawing connections between different aspects of the material, you can either do this yourself, or you can encourage your students to do this, either individually or as a group.

In addition to promoting knowledge-building over knowledge-telling, it can also be beneficial to promote learning that is both intentional and reflective, in yourself and in others:

Though research does suggest that knowledge-building is generally more effective than knowledge-telling, there are several important caveats to keep in mind with regard to this.

First, much of the research on the topic focused on the ways people engage in knowledge-telling and knowledge-building while they tutor others. Though it can be reasonable to use the findings of this research in order to guide people’s learning and teaching in other contexts, this is nevertheless an important limitation to keep in mind when relying on this research.

In addition, it’s important to keep in mind that there is always some individual variation when it comes to how different people react to different learning and teaching techniques, especially under different circumstances. This means, for example, that in some cases knowledge-telling might be preferable to knowledge-building, and so it’s important to assess each situation by itself, and use the approach that is most effective given your particular circumstances.

Finally, when deciding which learning and teaching techniques to implement, it’s important to keep in mind that there are other considerations beyond the effectiveness of each. For example, the use of knowledge-building techniques might require more time and effort from the teacher or learner, which could make this approach less attractive, even if it could potentially lead to better learning outcomes.

In some cases, the terms knowledge-building and knowledge-telling are used in slightly different senses than the main ones that are outlined in the present article. For example, one study on the topic includes the following description of these terms:

“The information processing demands of writing appeared to be very high, and so one goal of our research was to explain how children cope with these demands (Scardamalia, 1981).

The answer we arrived at was something we called the ‘knowledge-telling strategy.’  This strategy consists of telling what one knows, in more-or-less the order it comes to mind, with genre constraints and preceding text as the principal retrieval cues. This is a highly efficient strategy that enables young writers to quickly and easily complete writing assignments that more mature writers labour over.

The more mature writers employed a more complex strategy, ‘knowledge transforming,’ which involves a cycling between writing concerns and concerns about knowledge and belief. Although less efficient in getting the job done, the more mature strategy has the important benefit that the writer’s knowledge and beliefs undergo development through the composing process, whereas ‘knowledge telling’ has little or no effect on the writer’s knowledge.”