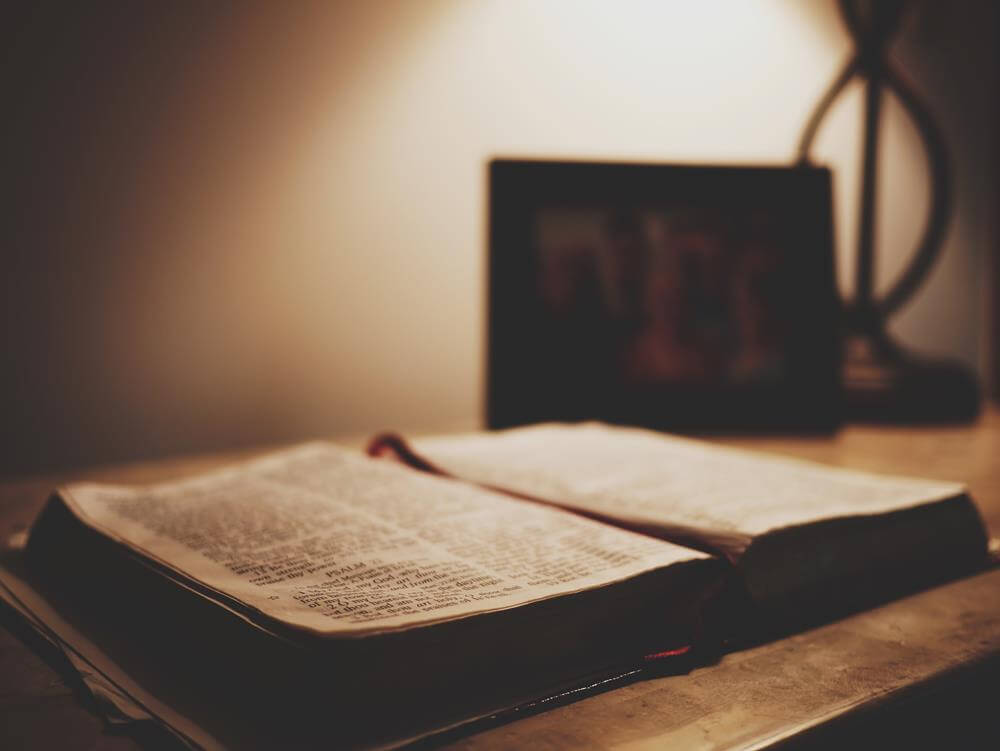 Marcus Aurelius was an eminent Roman emperor and one of the most influential writers on the topic of Stoicism, which is a philosophy that revolves around seeking virtue in life, without letting yourself be ruled by negative emotions. Aurelius’ writing on Stoicism is best represented in Meditations, a book which is frequently mentioned as one of the greatest texts ever written on the topic of practical philosophy.

Below is a collection of quotes, which cover some of the useful concepts that Aurelius shares in his writing, followed by advice on how to implement these lessons in your life. The book itself is concise and full of other useful insights, so it’s definitely worth a read if you’re interested in the topic.

“…understand however that every man is worth just so much as the things are worth about which he busies himself.”

“Shame on the soul, to falter on the road of life while the body still perseveres.”

“If it be a thing external that causes you grief, know that it is not that which causes it, but your own opinion concerning the thing. Of this, you may rid yourself, when you will.”

“It never ceases to amaze me: we all love ourselves more than other people, but care more about their opinion than our own.”

“Things have no hold on the soul. They have no access to it, cannot move or direct it. It is moved and directed by itself alone. It takes the things before it and interprets them as it sees fit.”

“Choose not to be harmed—and you won’t feel harmed.”

“When you face someone’s insults, hatred, whatever . . . look at his soul. Get inside him. Look at what sort of person he is. You’ll find you don’t need to strain to impress him…”

“You don’t have to turn this into something. It doesn’t have to upset you. Things can’t shape our decisions by themselves.”

“The best revenge is to not be like your enemy.”

“How much time gains he who does not look to see what his neighbor says or does or thinks, but only at what he does himself.”

“Ignoring what goes on in other people’s souls—no one ever came to grief that way. But if you won’t keep track of what your own soul’s doing, how can you not be unhappy?”

“Socrates used to call the opinions of the many by the name of ‘Lamiae’: bugbears to frighten children.”

“If an action or utterance is appropriate, then it’s appropriate for you. Don’t be put off by other people’s comments and criticism. If it’s right to say or do it, then it’s the right thing for you to do or say.”

“Your ability to control your thoughts—treat it with respect. It’s all that protects your mind from false perceptions—false to your nature, and that of all rational beings.”

“Short-lived are both the praiser and the praised, and rememberer and the remembered: and all this in a nook of this part of the world; and not even here do all agree, no, not any one with himself: and the whole earth too is a point.”

“The soul becomes dyed with the color of its thoughts.”

“Do external things distract you? Then make time for yourself to learn something worthwhile; stop letting yourself be pulled in all directions. But make sure you guard against the other kind of confusion. People who labor all their lives but have no purpose to direct every thought and impulse toward are wasting their time—even when hard at work.”

“Some people, when they do someone a favor, are always looking for a chance to call it in. And some aren’t, but they’re still aware of it, still regard it as a debt. But others don’t even do that. They’re like a vine that produces grapes without looking for anything in return.”

“Leave other people’s mistakes where they lie.”

“No carelessness in your actions. No confusion in your words. No imprecision in your thoughts.”

“To be like the rock that the waves keep crashing over. It stands unmoved and the raging of the sea falls still around it.”

“Not to feel exasperated, or defeated, or despondent because your days aren’t packed with wise and moral actions. But to get back up when you fail, to celebrate behaving like a human—however imperfectly—and fully embrace the pursuit that you’ve embarked on.”

“When jarred, unavoidably, by circumstances, revert at once to yourself, and don’t lose the rhythm more than you can help.”

“Don’t be ashamed to need help. Like a soldier storming a wall, you have a mission to accomplish. And if you’ve been wounded and you need a comrade to pull you up? So what?”

“Don’t let your imagination be crushed by life as a whole. Don’t try to picture everything bad that could possibly happen. Stick with the situation at hand, and ask, ‘Why is this so unbearable? Why can’t I endure it?’… Then remind yourself that past and future have no power over you. Only the present—and even that can be minimized. Just mark off its limits…”

“A cucumber is bitter. Throw it away. There are briars in the road. Turn aside from them. This is enough. Do not add, ‘And why were such things made in the world?'”

“Men seek retreats for themselves: houses in the country, sea-shores, and mountains. You too will desire such things very much. But this is altogether a mark of the most common sort of men, for it is in your power whenever you shall choose to retire into yourself. For nowhere either with more quiet or more freedom from trouble does a man retire than into his own soul.”

“All is ephemeral — fame and the famous as well.”

“Many lumps of incense on the same altar. One crumbles now, one later, but it makes no difference.”

“When you wake up in the morning, tell yourself: The people I deal with today will be meddling, ungrateful, arrogant, dishonest, jealous, and surly. They are like this because they can’t tell good from evil. But I have seen the beauty of good, and the ugliness of evil, and have recognized that the wrongdoer has a nature related to my own—not of the same blood or birth, but the same mind, and possessing a share of the divine. And so none of them can hurt me. No one can implicate me in ugliness.”

…And you can also commit injustice by doing nothing.”

“…stop talking about what the good man is like, and just be one.”

“Have I done something for the common good? Then I share in the benefits…”

“It doesn’t matter how good a life you’ve led. There’ll still be people standing around the bed who will welcome the sad event…”

“Someone despises me. That’s their problem. Mine: not to do or say anything despicable…”

“Our inward power, when it obeys nature, reacts to events by accommodating itself to what it faces—to what is possible. It needs no specific material. It pursues its own aims as circumstances allow; it turns obstacles into fuel. As a fire overwhelms what would have quenched a lamp. What’s thrown on top of the conflagration is absorbed, consumed by it—and makes it burn still higher.”

How to implement these lessons

You might not relate to all of the concepts that you saw above. Odds are, however, that there are at least a few lessons here which resonated with you; things that you think will help you improve yourself and grow closer to the person that you want to be.

Out of these lessons, pick the ones that you want to implement first. You can pick as many as you feel comfortable with, but the best thing to do is to focus on just a few lessons at first, until you’ve managed to internalize them well enough that you feel ready to move on to the next ones.

Once you’ve picked a few lessons, the next step is to simply keep them in mind. You can do this by repeating them to yourself from time to time, by writing them down on a piece of paper, or by using any other method that works for you. When doing this, the most important thing to remember is that it’s not about memorizing these lessons verbatim, but rather about remembering what they stand for.

For example, let’s go back to this lesson:

“A cucumber is bitter. Throw it away. There are briars in the road. Turn aside from them. This is enough. Do not add, ‘And why were such things made in the world?'”

If your goal is to implement this lesson, try to keep it in mind, and remember it the next time you encounter some minor inconvenience. Then, instead of complaining about whatever happened and fixating on it in your mind, simply accept that it happened, deal with it, and move on with your life.

This might be hard at first, but you will find that doing it becomes more and more instinctive as time passes. Once that happens, and once you feel that applying a certain lesson becomes an automatic habit, move on to other lessons, and start to implement them too.

A final thing to keep in mind is that while some of these lessons might be widely applicable, others are not the sort that you will need to implement often in your everyday life. That doesn’t mean they’re not worth remembering; when the day comes that you need them, they will be there to help you cope.