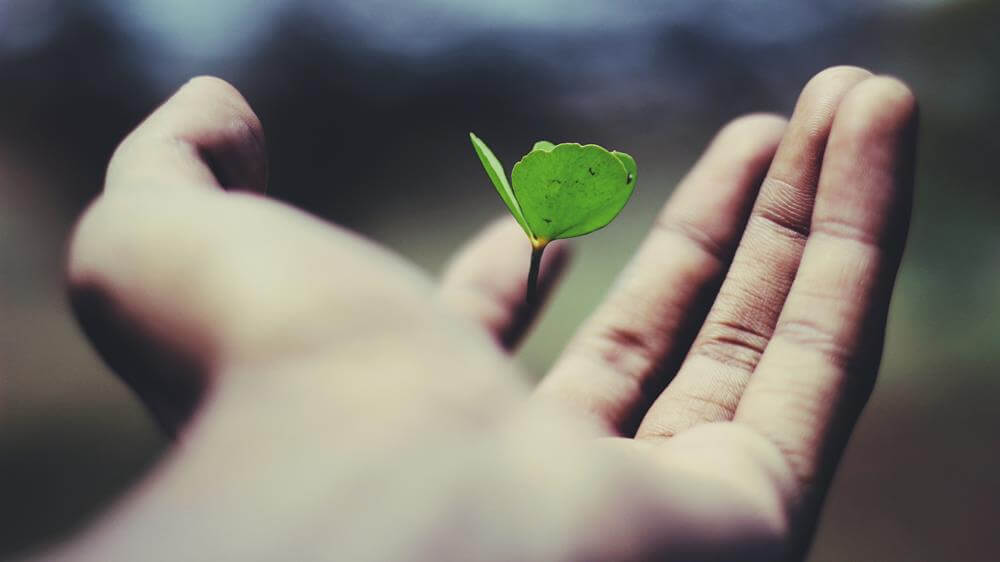 Net positive occurs when an entity has an impact that is more positive than negative overall, generally in a specific domain. Net positive can apply to various entities, such as individuals and organizations, and to various domains, such as the environment and social relationships.

Because net positive has substantial potential benefits, so it’s worthwhile to understand this concept. As such, in the following article you will learn more about net positive, see why it can be beneficial, and understand how you can pursue it yourself as effectively as possible.

The concept of net positive is primarily discussed in the context of the environmental policies of large organizations, such as companies, cities, or countries. An example of net positive in this context is a company that tries to generate more electricity than it consumes.

However, net positive can also be pursued and achieve in various other domains. For example, the following are examples of ways in which individuals can pursue net positive in their personal life:

Furthermore, it can also be useful to account for the concept of net positive in other ways. For example, in the case of software development, it can be helpful to identify programmers who are not net positive, in the sense that they hinder projects more than they help them, since removing such programmers can sometimes be more beneficial than adding good programmers.

Finally, similar concepts as the net positive have been formulated in various forms throughout history. A notable example of this is attributed to Robert Baden-Powell, who inspired the world’s Scout Movement, and who said that you should “leave this world a little better than you found it”.

The potential benefits of net positive

There are several reasons why pursuing and achieving net positive can be beneficial:

Finally, note that many of these benefits can become more apparent when you contrast net positive with the alternative types of impact that one can have, and namely net negative and net neutral. For example, when it comes to the impression that you make on others, being net negative is generally more likely to lead people to form a bad impression of you than being net positive. Similarly, when it comes to achieving certain outcomes, being net netural is likely to lead to stagnation and lack of progress, whereas being net positive will lead to improvement.

How to be net positive

To pursue net positive, you should try to have more positive impact (e.g., giving to others) than negative impact (e.g., taking from others), either in general or in a specific domain (e.g., when it comes to personal relationships). To achieve this, you can do the following:

When doing this, it can help to keep the benefits of net positive in mind, particularly if you need motivation to take action.

In addition, when pursuing net positive, there are a few important things that you should keep in mind:

Finally, note that when trying to promote net positive in yourself or in other, it might help to conceptualize it in a way that fits your goals and circumstances. Such conceptualization can take various forms, such as the idea of giving more than you take, helping more than you harm, or doing your part to make the situation better.

It can sometimes be beneficial to pursue net positive with regard to your personal development. Essentially, this means that you should constantly try to improve yourself, and finish each day/week/month/year in a slightly better way than you were before, in ways that matter to you.

For example, if you feel that your bedroom is messy, you could challenge yourself to finish each day with it a bit cleaner and more organized than it was before, until you can get it all cleaned up. Similarly, if you want to get in better shape, you can decide that each day you will do at least one set of exercise, so you will slowly become more fit over time.

Encouraging net positive in others

In addition to implementing the concept of net positive yourself, you can also encourage its use by other entities, such as individuals or groups.

When encouraging the pursuit of net positive, it can be helpful to identify the potential benefits of achieving it, and to emphasize the ones that will most appealing to the entity in question. For example, if you want to convince a corporation to adopt an environmental net-positive policy, it might be more effective to show them that this can be profitable in terms of public relations, than to try and convince them to do it based on moral principles.

If you can’t achieve net positive

There might be times or domains where it’s not reasonable for you to pursue or achieve net positive. For example, it might be that you’re struggling financially due to your circumstance, so you require more financial help than you can give.

When this happens due to something that you can’t reasonably change, you should accept it, and try to do the best you can. As one eminent stoic philosopher said:

“Don’t be ashamed to need help. Like a soldier storming a wall, you have a mission to accomplish. And if you’ve been wounded and you need a comrade to pull you up? So what?”

You should also keep this in mind when it comes to how you view others. Specifically, you should accept the fact that different people under different circumstances have different abilities with regard to pursuing net positive, and so you shouldn’t necessarily have a bad view of those who don’t pursue or achieve a net positive, especially if it’s clear that they’re trying their best to have some positive impact.

Finally, there are two more things worth keeping in mind in situations where you can’t pursue or achieve net positive:

Accounting for the net impact of things

It can be useful to account for the net impact of things, even when it doesn’t have to do with pursuing net positive yourself. For example, if you realize that a certain person has a net negative impact on your life, you can do things such as talk to them about the issue, limit your interactions with them, or cut them out of your life entirely.

In addition, similar concepts are sometimes also used in certain domains, such as net-zero energy, which refers to entities, such as companies or buildings, which generate as much energy as they consume.