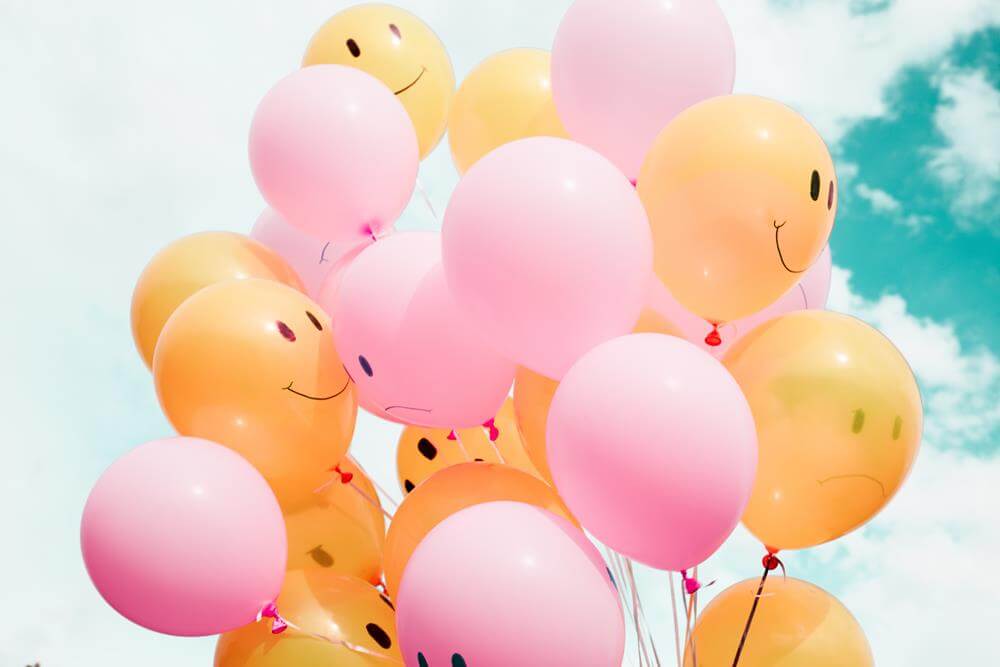 Declinism is the belief that a certain entity, such as a country or a company, is declining, and is headed toward a future collapse. For example, someone who engages in declinism might believe that society as a whole is becoming worse and worse every day, even if by their own metrics the situation is actually improving.

These two forms of thinking can be problematic, since they distort our perception of reality, and hinder our ability to make rational decisions. In the following article, you will learn more about how rosy retrospection and declinism affects our thought process, and about what you can do in order to mitigate their influence.

Note: a related concept is called golden-age thinking, where people view a certain period of time in the past as being vastly superior to the present, a view that they may hold regardless of whether they actually lived during that time period or not.

Our tendency to experience rosy retrospection is attributed to the fact that when we experience a certain event, we tend to have both positive and negative thoughts, the latter of which are caused by the various issues, distractions, and disappointments that we encounter during the event.

However, the negative thoughts tend to be relatively short-lived, so that within days after the event is over most people end up forgetting them, while still retaining the positive memories that they created, which leaves them with an overall positive evaluation of the event.

Declinist arguments have been used in many areas of the political landscape, by people with widely different perspectives. However, due to the general tendency to regularly recycle declinist arguments, including those that have been proven false in the past, this form of thinking has often been criticized, particularly when it is politically motivated.

The tendency to recycle declinist argument is illustrated well by the webcomic xkcd, which collected several examples that demonstrate how, throughout history, people have repeatedly made similar complaints on the decline of modern society. Consider, for example, the following selection of quotes:

“The art of letter-writing is fast dying out. When a letter cost nine pence, it seemed but fair to try to make it worth nine pence… Now, however, we think we are too busy for such old-fashioned correspondence. We fire off a multitude of rapid and short notes, instead of sitting down to have a good talk over a real sheet of paper.”

“Conversation is said to be a lost art… Good talk presupposes leisure, both for preparation and enjoyment. The age of leisure is dead, and the art of conversation is dying.”

“There is a great tendency among the children of today to rebel against restraint, not only that placed upon them by the will of the parent, but against any restraint or limitation of what they consider their rights… This fact has filled well minded people with great apprehensions for the future.”

“Our modern family gathering, silent around the fire, each individual with his head buried in his favorite magazine, is the somewhat natural outcome of the banishment of colloquy from the school…”

“We write millions more letters than did our grandfathers, but the increase in volume has brought with it an automatic artificial-like ring… An examination of a file of old letters reveals not only a remarkable grasp of details, but a fitness and courtliness too often totally lacking in the mechanical curt cut and dried letters of today.”

– Forrest Crissey, in the ‘Handbook of Modern Business Correspondence’, 1908

These examples are interesting, because despite being over a century old, many of them can still be heard today, with only minor modifications. This demonstrates the issue with the declinist viewpoint, and shows why it often ends up leading people to form the wrong conclusion regarding the state of things.

There are many reasons why people experience declinism, some of which are general, and some of which revolve around a specific domain in which the declinist beliefs are displayed.

When it comes to general causes of declinism, one of the most notable ones is the rosy retrospection bias. Specifically, because this bias causes people to view the past in an unrealistically positive manner, it causes the present to appear worse by comparison, which can lead people to believe that there is a decline in the state of things.

When it comes to specific causes of declinism, one prevalent cause has to do with adults’ tendency to assume that the youth of today is lacking in comparison to the youth of their time, a phenomenon that has been evidenced as early as 624 BCE. A study on the topic attributed this to two main cognitive mechanisms: a “person-specific tendency to notice the limitations of others where one excels” and a “memory bias projecting one’s current qualities onto the youth of the past”.

Overall, there are many reasons why people experience declinism, in situations where their beliefs are at least partly biased and unjustified. Some of these are general, such as the tendency to view the past in an unrealistically positive light, while others have to do with specific domains, such as the tendency to project your current qualities onto the youth of the past.

The link between age and declinism

Declinism is a phenomenon that is most commonly associated with older people. A notable reason for this is the fact that older adults show increased emotionally-gratifying memory distortion for autobiographical information and past choices compared to younger adults.

This means that older people have an increased tendency to view their past in an unrealistically positive way, due to their predisposition toward rosy retrospection, which makes their present and future look unnecessarily bleak in comparison.

This is exacerbated by the fact that once somebody believes that the past was better and the future is going to get worse, they might interpret new information that they are encounter through the lens of the confirmation bias. This is a cognitive bias that influences the way people process information, and causes them to interpret information in a way that confirms their preexisting beliefs, so that once someone believes that the future is going to be worse than the past, they tend to interpret new information in a way that enhances this declinist belief.

For example, if an older person believes that there was less crime in the past, they might overemphasize crime-related events that appear in current media. Because of this, even if crime rates were higher in the past, an older person might still feel that they are higher now, and that the nation is headed toward decline.

Note: interestingly, older adults are best at remembering things from the period of life between the age of 10 until the age of 30. This disproportionately higher recall of early-life memories compared to memories from later in life is referred to as the reminiscence bump.

The sort of biased positive-recollection which is brought upon by rosy retrospection can sometimes be beneficial, since it can help you feel better about past events. This is valuable when having a positive memory of an event will make you happier in the long term, than having a negative memory of that event, and especially when forgetting the bad things that you experienced can help you cope with them.

For example, if you gave a presentation which went pretty well aside from a few mistakes, you would generally feel better if you focus on having done well, than if you focus on the mistakes that you made.

This is especially true if you have anxiety, which might cause you to overemphasize your mistakes, and focus on them to an unhealthy degree when thinking about past events. As such, in this case, having a rosy retrospection could help you feel better about your presentation, by serving as a coping mechanism which diminishes the negative impact of your past mistakes.

Furthermore, knowing that we tend to have a rosy outlook in retrospect can be used as an operating principle, when deciding on our future actions. You can, for example, choose to participate in certain events because you know that you will enjoy the recollection of those events, even if the events themselves won’t live up to your expectations at the moment. This can lead you to take more positive risks in your life, in order to create happy memories for yourself.

However, there are also situations where rosy retrospection can influence you in a problematic way:

Overall, rosy retrospection represents a double-edged sword. On the one hand, it can be beneficial in cases where it helps you cope with past events, create happy memories, or push yourself to take necessary risks. On the other hand, it can be problematic when it means that you fail to learn from past mistakes that you made, which can hinder your personal growth, and cause you to place yourself in negative situations that you should avoid.

So far, we saw that declinism represents an outlook that is motivated by a distorted view of the past, and which often causes people to reach an incorrect conclusion about the state of things.

This kind of thinking can become problematic when it leads us to develop an overly pessimistic viewpoint, that doesn’t help us prepare for the future in a realistic manner. This is because such pessimism can have various negative effects on our physical health and on our mental wellbeing, while impacting our ability to make rational decisions.

However, this is not to say that a belief in something decline is always wrong. For example, consider the Roman Empire, which ended up declining at some point, leading to its eventual collapse. Similar downfalls have occurred in various other situations, from the decline of other empires, to the decline of companies, and even to the decline of brilliant scientists.

Accordingly, in cases where declinist beliefs end up being correct, declinism can help us think through issues that we might encounter in the future, and prepare ourself accordingly. In doing this, declinism represents a type of defensive pessimism, which helps us protect ourselves in risky situations.

As such, it’s important to be aware of the concept of declinism, and to understand how it affects you and why. This will allow you to account for it properly when thinking about the future, which will help you consider the future in an optimal way.

Understanding these forms of thinking can also be beneficial in helping you identify cases where they have a negative impact, so that you can mitigate their influence. In the case of rosy retrospection, this occurs when you fail to learn from your past mistakes, while in the case of declinism this occurs when you have an overly pessimistic viewpoint, which has a negative effect on your wellbeing.