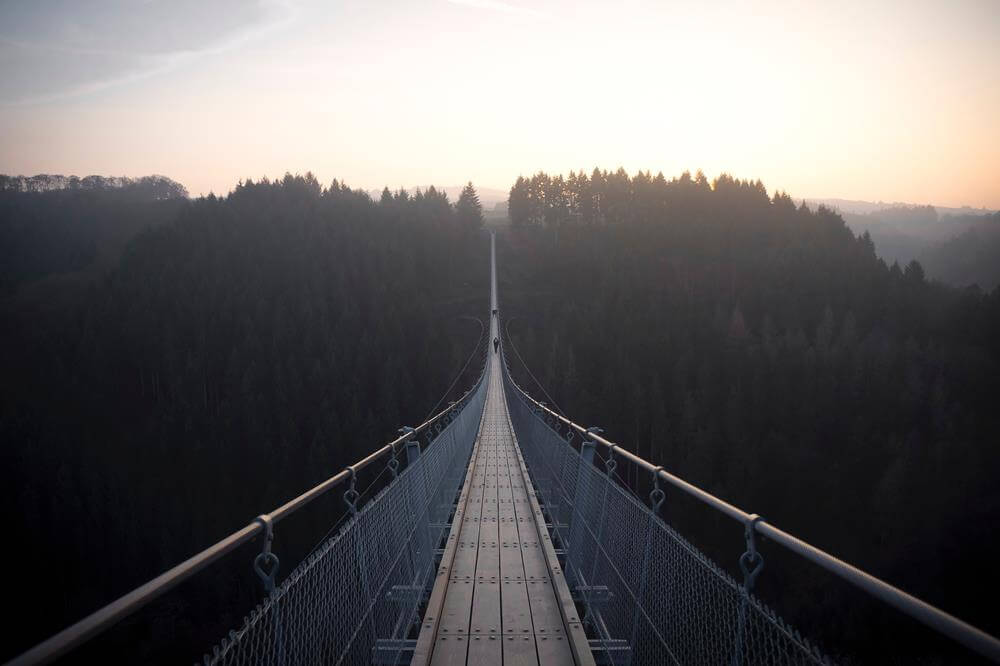 For example, a prevalent value-action gap exists between the way people feel about environmental issues and the way they act when given a chance to address those issues. Specifically, while most people say that they care about environmental issues, many of them are generally unwilling to take actions that will solve those issues, especially when the necessary actions will inconvenience them even slightly.

As such, the value-action gap is indicative of a low attitude-behavior consistency in a person. This psychological construct represents the correlation between an individual’s attitudes and their tendency to act in a way that mirrors those attitudes, and the lower this correlation is, the less likely a person is to act in a manner that reflects their beliefs.

Since the value-action gap is a widespread phenomenon, it’s important to understand it. As such, in the following article you will learn more about value-action gaps, see examples of them in real life, understand the psychology behind them, and learn what you can do in order to reduce the likelihood that you or other people will have them.

Examples of value-action gaps appear in many areas of life, but they are especially common in the environmental context, where people often fail to take actions that reflect their values. For example:

In addition, another domain where value-action gaps frequently appear is that of personal health, where there is often a significant gap between how much people say that they care about being healthy, and how much they are willing to take actions that will improve their health.

Finally, another domain where people frequently display value-action gaps is that of consumer decisions. For example, many people say that they care about the working conditions of the workers who produced the products that they are buying, but few people actually base their decision regarding which product to buy on these factors, especially if doing so carries any disadvantages, such as a slightly higher price.

Why people have value-action gaps

In the past, people’s failure to act in a way that could benefit them or other members of society was believed to occur as a result of an information deficit, which means that people’s inaction was assumed to happen because they were unaware of the necessity and importance of taking action.

Accordingly, pasts model assumed that simply informing people about relevant topics will lead them to form concrete attitudes and intentions with regard to those topics, which in turn will lead them to take the necessary actions.

However, as we saw earlier, modern research on the topic shows that even though it’s important to inform people of the importance of certain issues, this alone is generally not enough to get them to take action. This is because even when people are well-informed about certain topics, there is often still a gap between what they believe they should do and what they do in practice.

Specifically, people must go through all the following stages in order to get to a point where they actually undertake positive action:

A common reason why people fail to translate their intentions into actions is that doing so often entails accepting an attribute tradeoff, which means that the course of action that is in line with their values involves an unwanted side-effect, such as a higher price or a lower-quality product.

The bigger the tradeoff that you must accept in order to act in accordance with your values, the less likely you are to be willing to accept that tradeoff, and the more likely to are to act in a manner that is inconsistent with your beliefs.

For example, people might know that switching to a new type of energy is better, but the inconveniences involved with doing so often deter them from following up on their beliefs. Another example of this is the fact that people often say that they support products that are more ethically-responsible, as in the case of fair-trade coffee, but many are unwilling to accept the increased cost that is associated with such products.

As we saw so far, the value-action gap plays a role in people’s thinking in a variety of situations, whenever people act in a manner that is inconsistent with their beliefs. This phenomenon is especially prevalent when acting in accordance with one’s beliefs incurs some cost, in the form of factors such as inconvenience or money.

Furthermore, when assessing the likelihood that people will take a certain action, you should generally assume that not everyone who says that they care about something or that they will undertake an action will follow through on their commitment in reality. Though it’s difficult to predict the portion of people who will actually act in accordance with their values, there are two main factors that you should consider:

In addition, you can examine how people acted in similar situations in the past, which will give you insights regarding how they will likely act in the future.

How to reduce the value-action gap

Being able to reduce the value-action gap can be valuable both when it comes to your own behavior, as well as when it comes to other people’s behavior. There are several things that you can do in order to accomplish this:

In many cases, the technique that you will use in order to reduce the value-action gap will involve a nudge, which is a modification that you can make to people’s decision-making environment in order to alter their behavior in a predictable way. In this case, the goal of the nudge is to increase the likelihood that people will take action that is consistent with their values.

For example, to increase the likelihood that people who are interested in being healthy will actually buy healthy food, you can make that food more prominent by placing fruit at eye level at the cafeteria while placing cookies on a lower shelf.

Furthermore, you can use similar nudges in order to alter your own behavior. For example, you can increase the likelihood that you will buy healthy food, by setting up a daily reminder on your phone, which shows up each day right as you head to lunch.

Overall, there are various things you can do in order to reduce the value-action gaps that both you as well as other people experience.

In general, your chosen strategies can target people’s values, by increasing people’s commitment to a certain value or by reminding them of it at an opportune moment, or they can target people’s actions, by making value-driven actions easier and value-contradicting actions more costly.