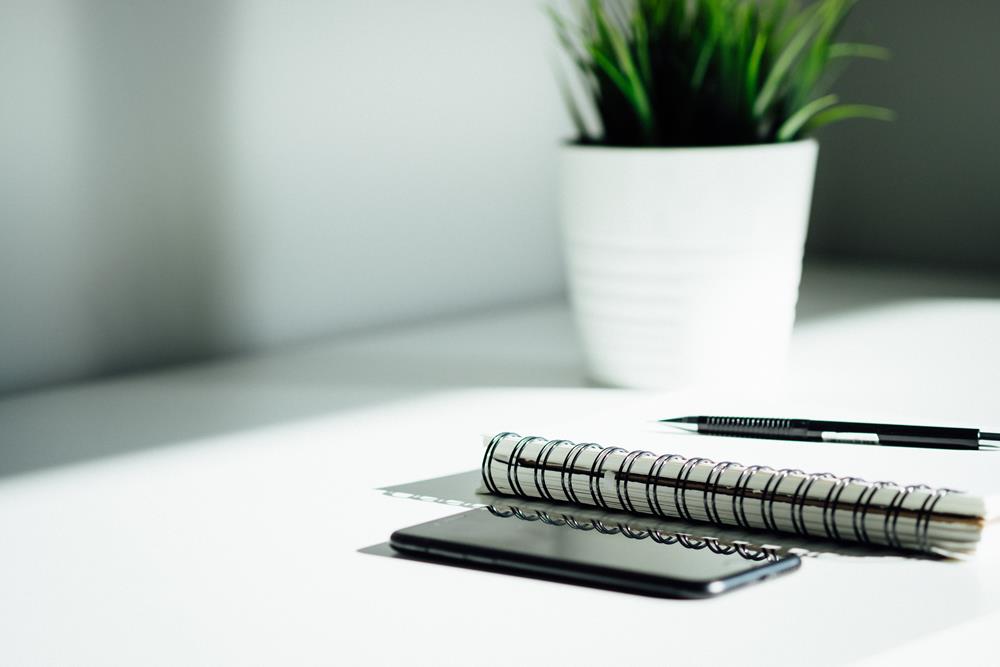 A deadline is a point in time by which something must be done. Deadlines can be implemented by and for various types of entities, such as individuals and companies, and in various types of domains, such as school and the workplace.

Deadlines can be beneficial in various ways, so it’s worthwhile to understand how to use them effectively. As such, in the following article you will first learn more about deadlines, and see how you can use them yourself as effectively as possible.

An example of a deadline is a project manager saying that the prototype for a certain product has to be ready for testing by a certain date.

Other examples of deadlines are the following:

There are several different types of deadlines, including the following:

In addition, deadlines can also be differentiated on other criteria, such as:

Finally, while deadlines are generally directly time-based, meaning that they are based on a specific point in time (e.g., a date), they can also be based on other things. For example, a company can have a deadline to launch a new product once their competitor launches a similar product, even if they don’t know when that will be.

The psychology and benefits of deadlines

The key benefit of deadlines is that they can prompt people to take action in a timely manner, and consequently reduce the likelihood of procrastination. They can do this through various mechanisms, including the following:

In addition, deadlines and the act of planning and setting them can also be beneficial in other ways.

For example, if you have to study for a test, setting intermediate deadlines by which you have to study different parts of the material can help you figure out what exactly you should study and when. Furthermore, planning this in advance means that when it’s time to study, you can focus on studying, rather than on planning what to study.

Similarly, setting a deadline by which you have to publish a certain work can help ensure that you won’t spend more time on it than necessary.

Note that many of these benefits are interrelated. This means, for example, that planning which deadlines to set for a task can make it more concrete, which in turn can increase your commitment to it and increase the pressure that you feel to complete it on time.

Overall, the key benefit of deadlines is that they prompt people to take action in a timely manner through various mechanisms, such as making goals feel more concrete, creating a sense of urgency, and increasing commitment. In addition, deadlines can have other benefits, such as helping people plan in advance, and many of these benefits are interrelated.

Note: deadlines can also influence people when it comes to domains that are very different from personal productivity, time management, and goal settings. This includes, for example, consumer decisions and negotiations.

The limitations and dangers of deadlines

Though deadlines can sometimes be beneficial, these benefits don’t always occur, for example in cases where the deadline doesn’t prompt people to take action on time. Furthermore, deadlines can also lead to various issues, such as anxiety, stress, reduced interest in the task, and resentment toward whatever is responsible for the deadline.

As such, you should not assume that deadlines will necessarily be beneficial in every situation, especially since different people perceive and react to deadlines differently.

How to set optimal deadlines

When setting deadlines for yourself and others, there are various things that you can do to ensure that the deadlines are as optimal as possible, in the sense that they help you achieve the goals that you want to achieve by using the deadlines, while minimizing potential issues.

Specifically, the first thing you should generally do before setting a deadline is assess the situation, to consider factors such as:

Then, you can take all these factors into account when considering what’s the best way to apply a deadline in your particular case, for example when it comes to figuring out what’s the most effective way to enforce it. Furthermore, this can help you determine whether having a deadline is even the best course of action in your particular situation, since there are case where not having deadlines can be preferable.

In addition, when setting deadlines, you should generally make sure that they abide by the following guidelines:

Finally, when setting deadlines, you should also keep in mind the following:

Overall, to set optimal deadlines, you should assess the situation, to consider factors such as who the deadline will apply to and what you hope to achieve with it. Then, you should generally make sure that the deadline is appropriate (i.e., doesn’t involve too much or too little time), concrete (i.e., defined in clear terms), and meaningful (i.e., is able to influence people’s behavior, generally through an associated incentive). In addition, keep in mind that it can be beneficial to write deadlines down and set intermediate deadlines, that longer deadlines can be counterproductive, that it’s sometimes reasonable to modify deadlines (but you should be cautious about doing so), and that it can be beneficial to use other relevant techniques together with deadlines.