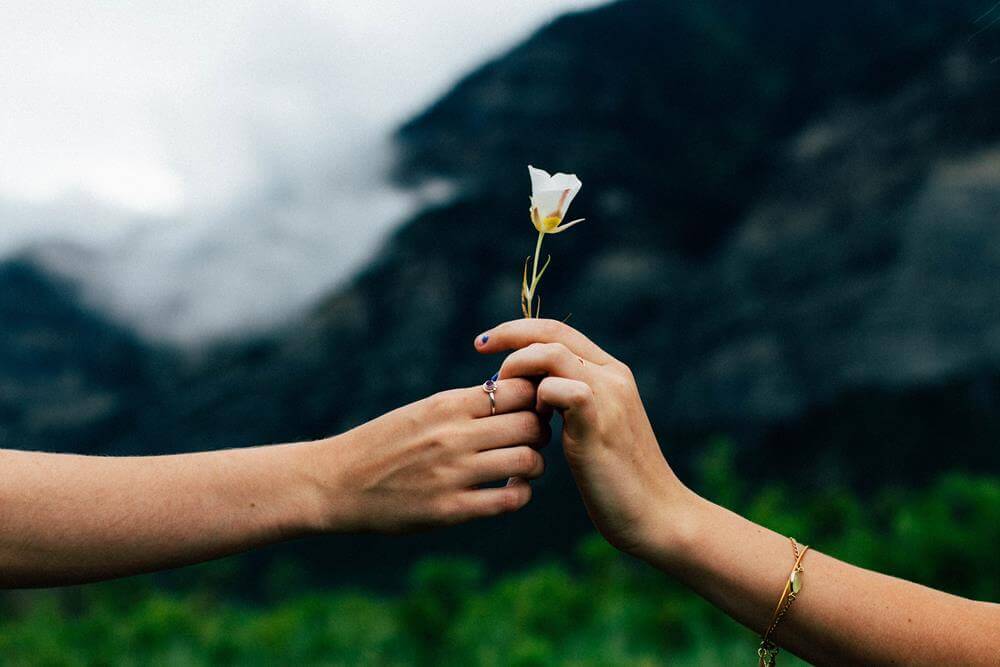 Flirting is a key part of many social interactions. At the same time however, flirting is also a behavior that few people truly understand.

Fortunately, psychologists have conducted quite a bit of research on the topic of flirting. In the following article, you will learn about the different styles of flirting, including the verbal and nonverbal behaviors that people engage in, and about how you can use this knowledge in practice.

Research shows that people use five main styles of flirting, with each person displaying different levels of each style:

Note: the majority of research on the topic focused on flirtation among heterosexual partners. Because of this, it contains some aspects which may not always translate directly to non-heterosexual relationships, such as the concept of the traditional flirting style.

In terms of flirting behavior, there are some generalizations that can be made regarding how people act when they are interested in someone:

There are three main ways in which you can use your understanding of how people flirt:

Improving your own flirting style

You can make your own flirting style more effective, by using your understanding of flirting behavior in order to emphasize your strengths and address your weaknesses.

For example, if you’ve identified that you have a physical flirting style, you could choose to go focus on situations where you have a lot of physical interactions with your potential partner (e.g. dancing), while avoiding scenarios where such contact doesn’t take place (e.g. online).

On the other hand, if you have a primarily polite flirting style and therefore struggle to get others to understand that you are interested in them romantically, you could choose to be a bit more forthcoming in your approach, in order to compensate for your natural tendency to be reserved.

Tailoring your flirting style to your partner’s

You can also tailor your flirting style in order to make it fit a specific person better, since understanding the flirting style of potential partners allows you to predict what type of flirting behavior they prefer to engage in.

Conversely, if you have a playful flirting style, and you are interested in someone with a polite flirting style, you could reduce the playful nature of your flirting, and act in a more conservative way.

Deciding who to approach in the first place

Understanding your own flirting style, as well as the flirting style of potential partners, will allow you to benefit from a smarter preselection process.

Specifically, by looking at your own flirting style and at the flirting style of a potential partner, you could decide whether you should even approach them in the first place, based on how well your flirting styles will fit together.

This doesn’t necessarily mean that you have to have the exact same flirting style. Rather, it means that you should attempt to engage with people whose flirting style will work with yours in some way.

Obviously, if you’re truly interested in someone, this isn’t necessarily a reason not to approach them. However, in some scenarios, and particularly when you’re not yet committed and have multiple options, a smart preselection process can help both you and your potential partner save time and effort.

When considering flirting styles, it’s important to keep in mind that people generally display varying degrees of different styles, and that these styles are often related to each other.

Overall, the key thing that you should do is remember the different styles of flirting, and account for them when you interact with a potential partner. This means assessing your own flirting style as well as the flirting style of your potential partner, and acting accordingly when flirting, while also using this knowledge to determine whether you should even flirt with them in the first place.