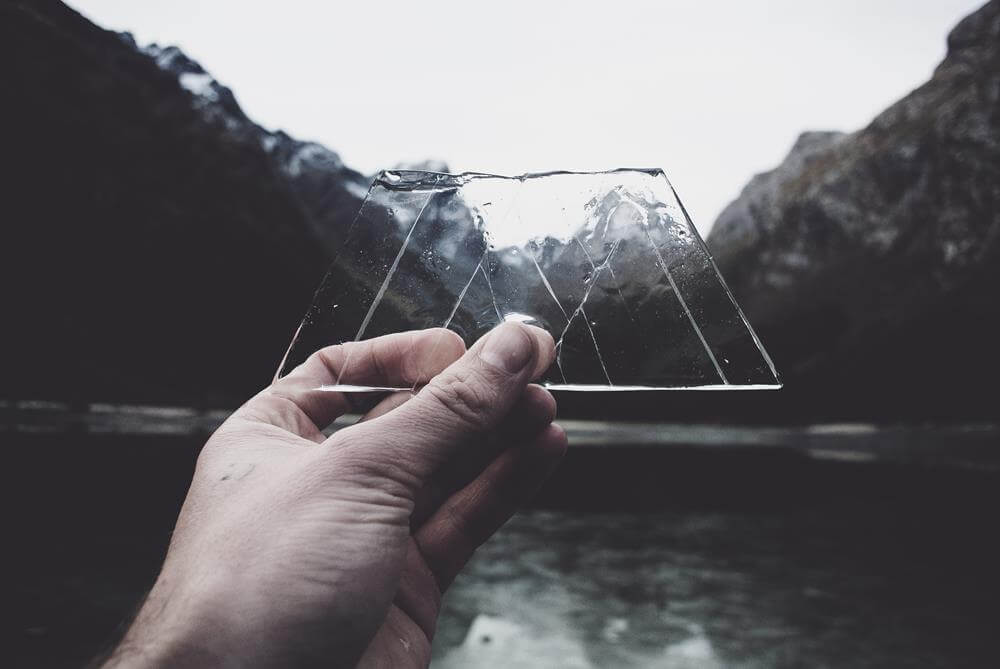 Essentially, a person displays the psychologist’s fallacy when they see something happen and assume that they can perceive and interpret everything that is happening in a perfectly accurate manner, even though that’s not necessarily the case. Accordingly, the psychologist’s fallacy is an informal fallacy, since it’s an error in reasoning that is based on the false premise that one’s interpretation of an event necessarily represents the exact nature of that event.

Examples of the psychologist’s fallacy

The best-known example of the psychologist’s fallacy is a situation where a psychologist observes a person, and assumes that their interpretation of why that person acted the way they did must necessarily be true. This issue was first described by philosopher and psychologist William James, who was the one to propose the existence of this fallacy:

“The great snare of the psychologist is the confusion of his own standpoint with that of the mental fact about which he is making his report. I shall hereafter call this the ‘psychologist’s fallacy’ par excellence.”

Another example of a way in which people display the psychologist’s fallacy is a phenomenon known as intersubjective confusion or confusion of standpoints, which occurs when a person fails to account for the fact that others perceive events in a different way than they do, since they mistakenly assume that other people’s experiences are identical to their own.

Finally, another example of a way in which people display the psychologist’s fallacy is a phenomenon called attribution of reflectiveness. This occurs when you incorrectly assume that just because you are reflecting on someone’s mental state and actions while observing them, then that means that they must also be reflecting on their own mental state and actions during that time.

For instance, this might occur if you see a person doing something inconsiderate, such as standing in the middle of a busy hallway or making an offensive joke, and then automatically assume that they must be aware of the fact that they’re being inconsiderate, just because you are aware of it.

How to counter the psychologist’s fallacy

The main way to respond to someone using the psychologist’s fallacy is to point out the flawed premise behind their argument, and namely the fact that they shouldn’t assume that their interpretation of an event is necessarily right. This can be the case whether they explicitly make a claim regarding their interpretation being perfectly objective and accurate, as well as if they only imply that this is the case.

In addition, there are several other things that you can do in order to support your argument against a person who is using the psychologist’s fallacy:

With regard to pointing out the difficulty with being perfectly objective, you can explain that although being an external observer can make one less vulnerable to certain cognitive biases, such as those which people experience as a result of being emotionally close to a source of conflict, this doesn’t mean that an external observer’s point of view is necessarily entirely unbiased. There are two main reasons for this:

As such, despite the fact that being an external observer can make a person more objective in some ways, the observer’s ability to perceive and interpret events is still subjective and imperfect, to some degree.

Finally, note that when you respond to someone who is using the psychologist’s fallacy, you can always ask them to justify their reasoning, and to support their assertion that their observation of the event is objective and accurate. Doing this will either encourage them to use substantive and reasonable evidence to support their argument, or it will expose the flaws in their reasoning, both of which are positive outcomes.

How to avoid using the psychologist’s fallacy

It’s important to avoid using the psychologist’s fallacy yourself, in situations where you assess the thoughts and experiences of others. The main way to accomplish this is to keep in mind several important facts when passing judgment on others:

Note that there are various things you can do in order to address these issues, in order to improve your ability to interpret events.

However, none of these things will ever guarantee that your interpretation of events is necessarily right, which is a crucial fact to keep in mind. Essentially, you can only ever increase the degree to which you are certain that your interpretation is the right one, sometimes to a very high degree, but you can never confirm it entirely, at least from a theoretical perspective.