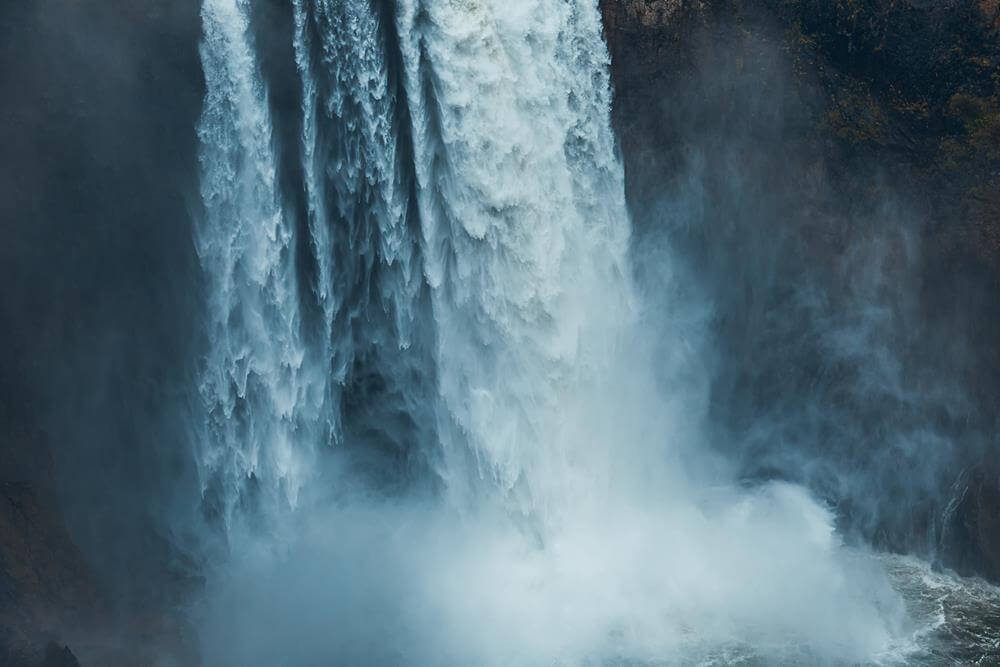 An availability cascade is a self-reinforcing process where a certain stance gains increasing prominence in public discourse, which increases its availability to people and which therefore makes them more likely to believe it and spread it further.

For example, an availability cascade could occur in a situation where a news story triggers a wave of public discussion of a topic such as climate change, which leads to more stories and discussions on the topic, in a way that eventually culminates in a call for legislation in order to deal with the topic at hand.

Essentially, since people are more likely to believe information that is readily available to them, as a certain stance becomes widely discussed people become more likely to accept it and spread it to others, which in turn makes it even more available, thus leading to a large-scale, self-perpetuating cycle that shapes public opinion.

How an availability cascade works

An availability cascade occurs as a result of a composite process which consists of two other types of cascades:

When these two types of cascades occur simultaneously on a large scale and reinforce one another, a phenomenon that is often triggered by the occurrence of a notable event that is widely publicized, the result is an availability cascade, where people continually spread a certain piece of information or a certain belief, while increasing the chance that others will do the same.

An availability cascade is therefore a type of a positive-feedback system, since the more people discuss a topic and the more frequently they do so, the more likely other people are to do the same. Specifically, once the rising popularity of a certain belief allows it to reach a certain critical mass and pass the necessary threshold, it receives enough prominence to set off a chain reaction, which causes it to become more and more prominent.

Historical note: the concept of availability cascades was formally proposed and outlined by professors Timur Kuran and Cass R. Sunstein, in a 1999 paper titled “Availability Cascades and Risk Regulation”.

Example of an availability cascade

Availability cascades have influenced public opinion in many domains, with regard to topics such as the regulation of recreational drugs, the use of genetically modified organisms, the adoption of new technologies, the creation of new financial regulations, and the formation of attitudes toward climate change.

An excellent example of a typical availability cascade is described by Nobel laureate Daniel Kahneman in his book “Thinking, Fast and Slow“:

An availability cascade is a self-sustaining chain of events, which may start from media reports of a relatively minor event and lead up to public panic and large-scale government action.

On some occasions, a media story about a risk catches the attention of a segment of the public, which becomes aroused and worried. This emotional reaction becomes a story in itself, prompting additional coverage in the media, which in turn produces greater concern and involvement.

The cycle is sometimes sped along deliberately by “availability entrepreneurs”, individuals or organizations who work to ensure a continuous flow of worrying news. The danger is increasingly exaggerated as the media compete for attention-grabbing headlines. Scientists and others who try to dampen the increasing fear and revulsion attract little attention, most of it hostile: anyone who claims that the danger is overstated is suspected of association with a “heinous cover-up”.

The issue becomes politically important because it is on everyone’s mind, and the response of the political system is guided by the intensity of public sentiment. The availability cascade has now reset priorities. Other risks, and other ways that public resources could be applied for the public good, all have faded into the background.

The underlying causes of availability cascades

There are many reasons why people perpetuate these various types of cascades. Many of these reasons have to do with a number of interrelated cognitive biases, which occur due to the way in which we process information and make decisions.

The most notable of these biases is the availability heuristic, which causes people to rely more strongly on information that is easy for them to bring to mind. Essentially, in this case the availability heuristic means that the more frequently people hear a certain piece of information, the easier it is for them to access it mentally, and the more likely they are to believe it.

A similar, related bias is the familiarity effect, which causes people to develop a positive attitude toward information that is familiar to them. Here too, the greater the exposure people have to a certain piece of information, the more they become likely to believe and promote it.

Finally, another relevant cognitive bias is the bandwagon effect, which causes people to adopt a stance that is presented by others, due to people’s reliance on social cues when making decisions, and due to their desire to feel that they conform with the behavior of others in their community.

Accordingly, availability entrepreneurs often utilize various tactics in order to increase the likelihood that an availability cascade will occur. Such tactics include actively promoting a certain stance in the media, making a certain idea more appealing to people, and ensuring that a certain concept is easy for people to repeat to others.

For example, availability entrepreneurs often make sure to craft simplified, rhetorical statements that are easy for people to understand, even if those statements are misleading in some way. The advantage of such statements is that people are prone to accepting and promoting them over statements that are complex and difficult to understand, even when the latter type of statement reflects the situation at hand more accurately. There are various ways to craft such statements, and one technique that availability entrepreneurs frequently use it to focus on using dramatic anecdotes, while ignoring empirical data that is more meaningful, but also more difficult to understand.

Similarly, availability entrepreneurs often also craft their messages in a way that takes advantage of people’s desire to achieve social acceptance. For instance, one way in which availability entrepreneurs accomplish this is by emphasizing the large portion of the community that agrees with the message that’s being spread, or by suggesting that those who disagree with it are viewed in a negative light by others.

Due to the fact that availability cascades generally occur on a large social scale, there is generally little that you can do to stop them once they are underway.

Nevertheless, when you encounter an availability cascade, it’s still important to be aware of it, since even though availability cascades are not inherently negative, the main issue with them is that they can pressure you to accept and promote a stance regardless of whether or not it’s true, and regardless of whether or not doing so is in your best interest.

If you believe that you are encountering an availability cascade, you can use various debiasing techniques, such as slowing down your reasoning process, in order to improve your ability to process the relevant information in a cool and rational manner, instead of in a primarily emotional one.

In general, you should be especially wary if the stance which is being supported by the cascade confirms your preexisting beliefs, since the confirmation bias can make us predisposed to accepting such information. Furthermore, you should also be wary of messages that are being spread by availability entrepreneurs, especially when they have an inherent motivation to spread disinformation.

Finally, it’s important to keep in mind that information which is spread as part of an availability cascade isn’t necessarily wrong, and you should never assume that this is the case. Rather, you should simply be careful when assessing information which appears to be a part of such a cascade, and use a proper reasoning process to ensure that you can assess such information in a rational manner.

Note: in general, the only scenario in which you might be able to stop an availability cascade from occurring is if it’s small-scale, localized one, and you can somehow manage to prevent people from discussing it early on, before it gains enough traction. You could accomplish this, for example, by distracting people and getting them to discuss a different topic instead.

How to create availability cascades

For example, if your goal is to promote an availability cascade in favor of better environmental regulation, you could design your message in a way that makes it easy for people to understand, which will make them more likely to accept your message and spread it to others. Similarly, you could construct your message in a way that suggests that this stance is viewed by the community as being morally superior, which could make people more likely to adopt it.