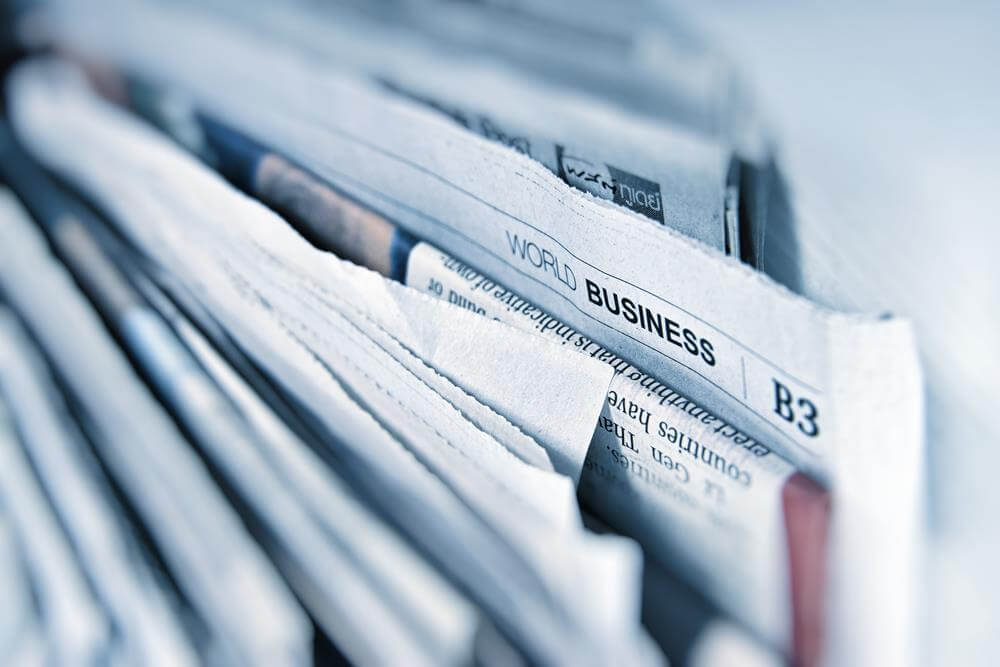 Knoll’s law of media accuracy is the adage that “everything you read in the newspapers is absolutely true, except for the rare story of which you happen to have firsthand knowledge”.

Essentially, Knoll’s law suggests that people often assume that everything they hear in the media is true, except for cases where they’re familiar enough with the story in order to be able to identify the errors it contains, even though the existence of such cases suggests that the media gets other things wrong too.

For example, Knoll’s law suggests that someone might watch a news story about an event that they were personally involved with, and notice that the story is full of errors, but then forget that these types of errors exist when watching news stories about other events, with which they’re not as familiar.

Knoll’s law is beneficial to understand, since it has important implications regarding how we consume and assess information that is presented to us both by media organizations and by other people in general. As such, in the following article you will learn more about Knoll’s law, and see what you can do in order to account for it effectively.

Two common tendencies stand at the core of Knoll’s law:

There are various reasons for these tendencies. Most notably:

That said, it’s important to note that Knoll’s law does not suggest that all media sources are necessarily unreliable, or that it’s unreasonable to assume that your preferred media source is reliable for the most part. Rather, it simply suggests that people tend to ignore the possibility that the media is unreliable, even when they directly encounter evidence suggesting that it is.

Historical note: Knoll’s law is attributed to Edwin Knoll, who was an American journalist and the editor of “The Progressive” magazine. The law was popularized by Attorney General William French Smith, in a 1982 speech to the House of Delegates of the American Bar Association.

Keeping Knoll’s law in mind when you read or watch the news can be beneficial, because it can help you remember to be skeptical about information that you encounter, especially in situations where a certain source of information has been previously shown to be inaccurate. This, in turn, can help you deal with issues such as the bandwagon effect and the confirmation bias, which impair your ability to assess information and make decisions in a rational manner.

In the following sections, you will see some more guidelines and tips on how to apply Knoll’s law in an effective manner.

However, regardless of how you apply this principle, it’s important to remember that it’s only one of the many tools that you should use when it comes to critical thinking.

As such, while it can help you identify cases where you need to be more wary toward information that you encounter, when it comes to actually dealing with that information, you should combine Knoll’s law with other tools for critical thinking. This includes both psychological tools, such as various debiasing techniques, as well as philosophical tools, such as the concept of parsimony.

Where you can apply Knoll’s law

Though Knoll’s law is primarily used in reference to traditional media organizations, such as newspapers and TV news stations, this principle can be applied with regard to any source of information. This includes, among others, non-traditional media bodies, such as talk shows, blogs, and even social media sites, as well as people that you personally know, even if they don’t represent any media organization.

For example, if someone that you know is talking about some current event, you can remind yourself that what they’re saying isn’t necessarily true, and try to remember past situations where they were wrong about similar events.

There are several important caveats that you should keep in mind when implementing Knoll’s law:

Finally, another important thing to keep in mind is that, just because you believe a certain source of information made an error, that doesn’t mean that they necessarily did. It’s possible, for example, that you’ve misunderstood what they’ve said, or that your own preexisting information on the topic was wrong.

Overall, Knoll’s law should not be used as justification to simply distrust and discredit various sources of information. Rather, it should simply be used as a tool that helps you identify situations where you should be more wary about information from a certain source.

Specifically, a positive version of Knoll’s law suggests that if a certain source publishes an accurate story on a topic that you’re familiar with and are able to assess, this can be taken as a positive signal that they’re also likely reporting accurately when it comes to things that you can’t judge yourself.

However, keep in mind that this corollary has the same limitations as the original version of Knoll’s law, meaning that it’s important to remember that it should only be taken as a general rule of thumb, rather than as an absolute truth.

When learning about Knoll’s law, it’s useful to also learn about a related phenomenon, called the Gell-Mann amnesia effect.

The Gell-Mann amnesia effect is a phenomenon where people encounter inaccuracies in the media about topics that they are experts on, and then forget those inaccuracies when it comes time to assess the accuracy of other stories, that they’re not experts on.

This term is attributed to author and director Michael Crichton, who named it after physicist Murray Gell-Mann, with whom he discussed the concept:

“Briefly stated, the Gell-Mann Amnesia effect works as follows. You open the newspaper to an article on some subject you know well. In Murray’s case, physics. In mine, show business. You read the article and see the journalist has absolutely no understanding of either the facts or the issues. Often, the article is so wrong it actually presents the story backward-reversing cause and effect. I call these the ‘wet streets cause rain’ stories. Paper’s full of them.

In any case, you read with exasperation or amusement the multiple errors in a story-and then turn the page to national or international affairs, and read with renewed interest as if the rest of the newspaper was somehow more accurate about far-off Palestine than it was about the story you just read. You turn the page, and forget what you know.”

Accordingly, in practice, both of these terms refer to the same underlying concept, where people who encounter errors in news stories that they can assess accurately, based on their experience or expertise, forget that such errors exist when engaging with news stories on topics that they can’t assess as easily.

Note: both the Gell-Mann amnesia effect and Knoll’s law are primarily philosophical rules of thumb, which are based on general observations of human behavior, rather than on empirical, psychological research. This doesn’t invalidate their truthfulness or usefulness, but it is something that is important to keep in mind when considering their applicability.