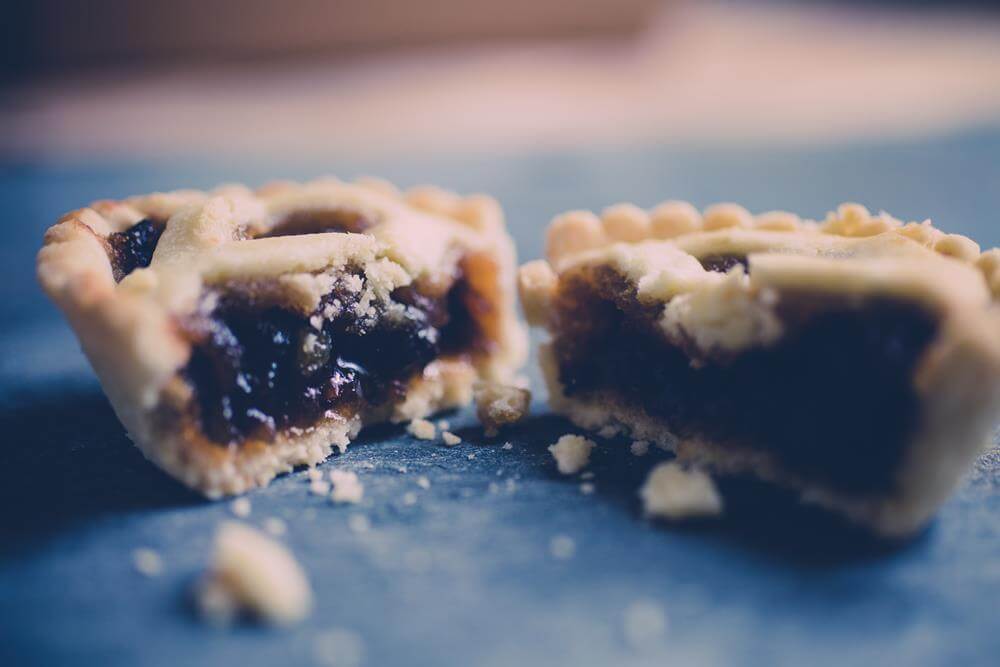 The zero-sum bias occurs when people mistakenly expect gains and losses to be directly balanced in a situation where they’re not, especially in terms of one party benefiting directly at the expense of others. For example, the zero-sum bias can cause someone to think that a resource they’re interested in is limited, meaning that to use it they will have to take some of it from others, even if the resource is actually unlimited.

The zero-sum bias can influence people’s thinking and behavior in various situations, so it’s important to understand it. As such, in the following article you will learn more about the zero-sum bias, understand its causes, and see what you can do to reduce its influence.

Examples of the zero-sum bias

An example of the zero-sum bias is someone assuming that in a trade between two people, one must be directly benefitting at the expense of the other, even though both people might benefit equally and not at the expense of one another, since each of them places a different value on what they’re giving and receiving.

The zero-sum bias could also cause someone to mistakenly view their and their colleagues’ credibility and competence as being zero-sum, meaning that to make themselves look better they have to bring others down. Similarly, in a political context, this bias could cause someone to mistakenly assume that the legitimacy of certain individuals, groups, or institutions must come directly at the expense of others, even when that’s not the case.

Furthermore, the zero-sum bias can affect interpersonal relationships in various other ways, including on a societal scale. For example:

Similar issues can apply to divisions based on other grounds, such as political ideologies, religious beliefs, and nationalistic attitudes, and can influence perspectives toward other things, such as workplace relations, help giving, and economic success.

In addition, the zero-sum bias is sometimes actively encouraged by certain parties for their benefit. For example, some politicians try to increase the public’s support of them by making the public believe that certain resources are more limited and zero-sum than they are. This often involves the lump of labor fallacy, which in this context represents the idea that there’s a fixed amount of labor to be distributed within the economy, so the entry of new people into the job market must come directly at the direct expense of others.

Finally, the zero-sum bias can also play a role outside social contexts. For example, this can be the case when consumers assume that if a product is superior in one regard, then it must be inferior in other regards, because they think that its good qualities must be balanced by bad ones (e.g., if they know that a phone is durable, then they might expect it to have poor performance). Similarly, this bias can also influence the way people make career decisions, for instance when they assume that if a certain job pays more then it must have a worse work-life balance. Additionally, this bias can also influence people’s thinking when it comes to many other things, such as evaluating evidence and searching for information.

Dangers of the zero-sum bias

The zero-sum bias can lead to various issues, including:

These issues play a role on both individual and group scales. For example, the zero-sum bias could cause an individual to achieve worse outcomes due to their misguided unwillingness to cooperate with others, or it could do the same for government institutions.

Psychology and causes of the zero-sum bias

There are several cognitive mechanisms that can lead to the zero-sum bias:

Many of these mechanisms serve as heuristics, for example when people need to make a decision quickly on the basis of limited information, so they rely on their past experience to assess a present situation, even if this increases their risk of reaching a wrong conclusion. Accordingly, the zero-sum bias has been proposed to potentially be an evolutionary adaptation, since for the majority of human history, most resources were highly limited, and so this sort of thinking may have encouraged people to compete for them when it was beneficial to do so.

A combination of these mechanisms may underlie the zero-sum bias. Furthermore, other mechanisms may also cause this bias, such as intuitive mercantilism (the belief that people’s welfare is determined by monetary wealth rather than their command of useful goods and services), and entitlement beliefs (e.g., feeling entitled to all of a certain resource, even if its quantity isn’t fixed and some of it could go to others without a cost to oneself).

Finally, it’s important to keep in mind that there are situations that are indeed zero-sum, meaning that any gains by one party are directly balanced by the losses of other parties. However, the issue with the zero-sum bias is that it causes people to believe that situations are zero-sum, when that’s not actually the case (e.g., when a change can be mutually beneficial to all the parties involved, meaning that the gains of each party don’t necessitate a loss by other parties).

Note: The zero-sum bias is a psychological phenomenon, while the concept of zero-sum games comes from economics and game theory. Because of the prevalence of this bias, it’s considered to be a notable feature of folk economics, which is the intuitive view of economics that’s held by people who lack formal knowledge on the topic. It’s associated with other concepts in psychology, such as crab mentality.

Conversely, in a symmetric zero-sum bias, gains are seen as coming directly at someone else’s expense, regardless of who’s gaining and who’s losing.

How to avoid the zero-sum bias

Because of the potential issues that the zero-sum bias can cause, it can be beneficial to understand how to avoid displaying it yourself. Furthermore, it can also be useful to understand how to avoid causing it in others (e.g., to minimize backlash against policies you propose), and how to reduce it in others when it isn’t caused by you (e.g., if a family member displays it due to a politician’s manipulation).

The following are key techniques that you can use to do this, which you can choose from and modify depending on factors such as your goals and situational constraints:

It can also be beneficial to understand the zero-sum bias even if you don’t try to reduce it, since it can help you better understand and predict people’s behavior, including your own. For example, understanding this bias could help you understand why some people are irrationally opposed to a certain public policy that they incorrectly think will come at their expense, or to predict that a certain politician will encourage such irrational thinking to increase public support.